What’s in a (brand) name? More than you might think… 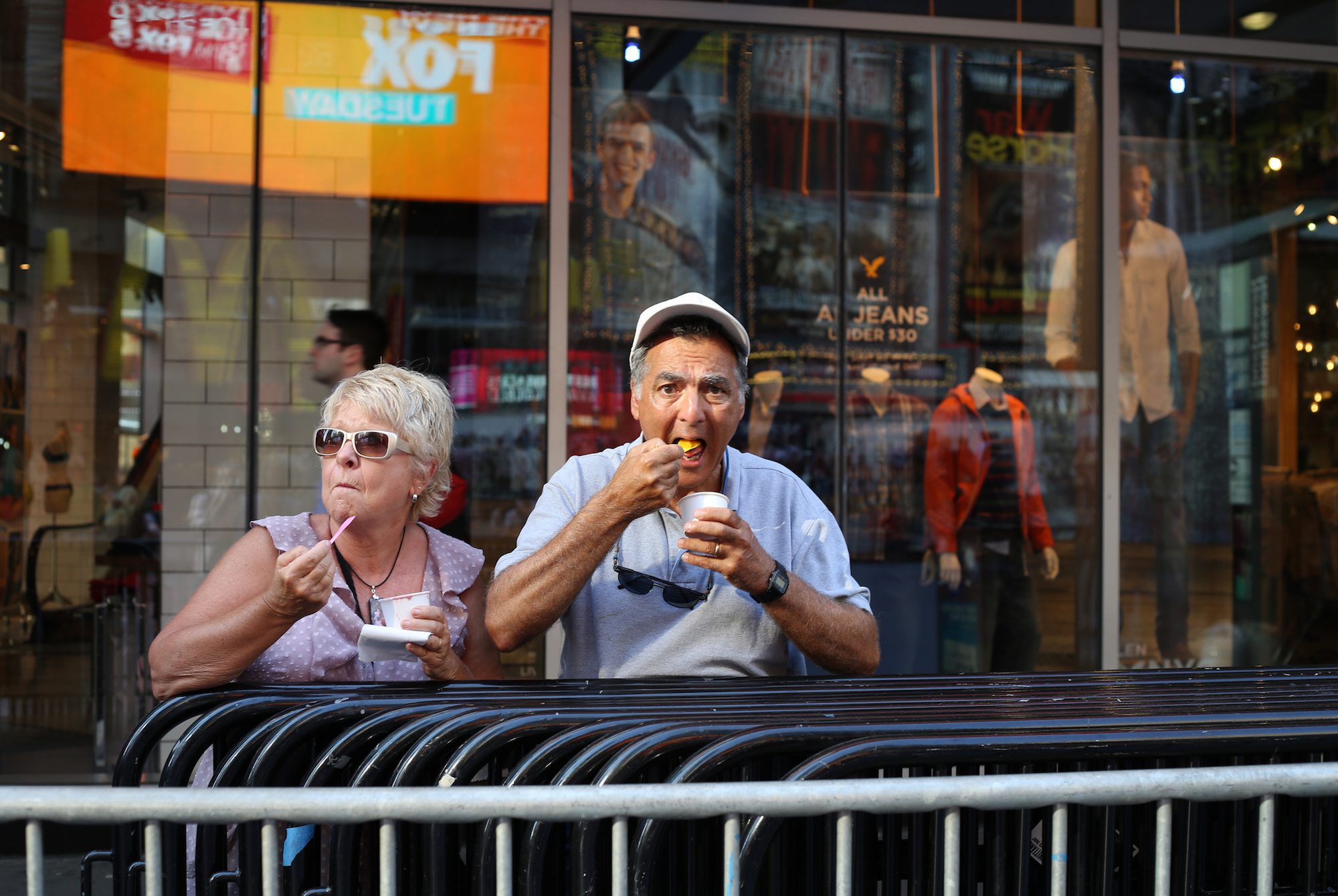 Sitting at his kitchen table in the Bronx, New York, Reuben Mattus wrestled with a problem. It was 1961, and Reuben and his wife Rose had decided to start a new ice cream business. After starting out selling ice cream pops from a horse-drawn wagon in the 1920s, they were ready to go upmarket.

But first they needed a name. Reuben wanted something that sounded premium and would justify a higher price than the hundreds of other ice creams for sale in New York.

Reuben thought a Danish sounding name would be good. He associated the country with quality products, a thriving dairy industry, and he wanted to pay tribute to the Danish resistance movement, which had successfully evacuated thousands of Danish Jews to safety in Sweden after Hitler had given the order for them to be arrested.

The only problem was that Reuben did not speak a word of Danish. According to an interview given by Reuben’s daughter in 1999, her father sat at the kitchen table saying nonsensical words out loud for hours until he found a combination of two he liked.

Although literally meaningless, it did not matter. It sounded right, it looked good, and like an empty vessel, it became full of meaning when the product went on sale through the associations people made, consciously and unconsciously.

This was helped along by some nice packaging, which originally featured a map of Denmark, some good advertising, and some suitably high-end pricing.

Häagen-Dazs is not the only brand name with an unusual back story.

In the mid 20th Century Japanese brands would often adopt names they thought would work well in the US. Sony got its name in part from the phrase “sonny boy”, which the company founder, Tokyo Tsushin Kogyo, had heard Americans use in the 1950s.

Ironically, as ‘Made in Japan’ became a byword for quality in electronics Western manufactures started to adopt Japanese sounding names, which is how Dixons own-brand came to be known as Matsui during the 1980s, complete with a rising sun logo, even though none of the components actually came from Japan.

This article originally appeared in the Lancaster Guardian, where I am a guest columnist.