What’s the ‘cupholder’ in your business?

What really matters when buying a car?

Imagine asking the question in a crowded room and you might expect to hear one group harping on about reliability, fuel consumption and the cost of insurance.

Another group would no doubt be enthusing about top speeds and comparing 0-60 figures.

And some others would probably be brand loyalists, only interested in buying another Audi or Alfa.

Buying a car is a complicated business, and car manufacturers have been trying to unpick the motivations that drive this multi-billion pound industry for decades.

And one of the findings that comes back from their research year after year?

The importance of cupholders.

The craze for cupholders started in the United States in the late 1960s when drive-thrus became popular and a combination of better suspensions and improved road surfaces made it possible to enjoy a beverage while on the move.

Early cupholders were accessories clipped awkwardly to side windows, but eventually, by the mid-1980s, they began to appear as an integral part of American car interiors.

European and Japanese manufacturers were even slower off the mark, with many unwilling to concede such things were necessary.

But the manufacturers had no choice but to follow suit when their dealers reported the placement of cupholders was one of the first things prospective buyers checked.

Research by PwC a few years ago revealed cupholders were more important to consumers than fuel efficiency.

Next year Subaru will release a model with nineteen different cupholders dotted around the vehicle.

It seems ridiculous, but the parable of the cupholder hides a serious point.

Many business owners do not know the real reasons why consumers buy their products – or worse – why they choose to buy from their competitors instead.

It took years for car manufacturers to take the idea of adding cupholders seriously because they did not believe a bit of cheap plastic could influence the purchase of such a high value item.

But those that swallowed their pride – and presumably a few cappuccinos while driving – benefited from more sales.

If you are business owner it might make sense to think about what the equivalent of a cupholder might be in your product. 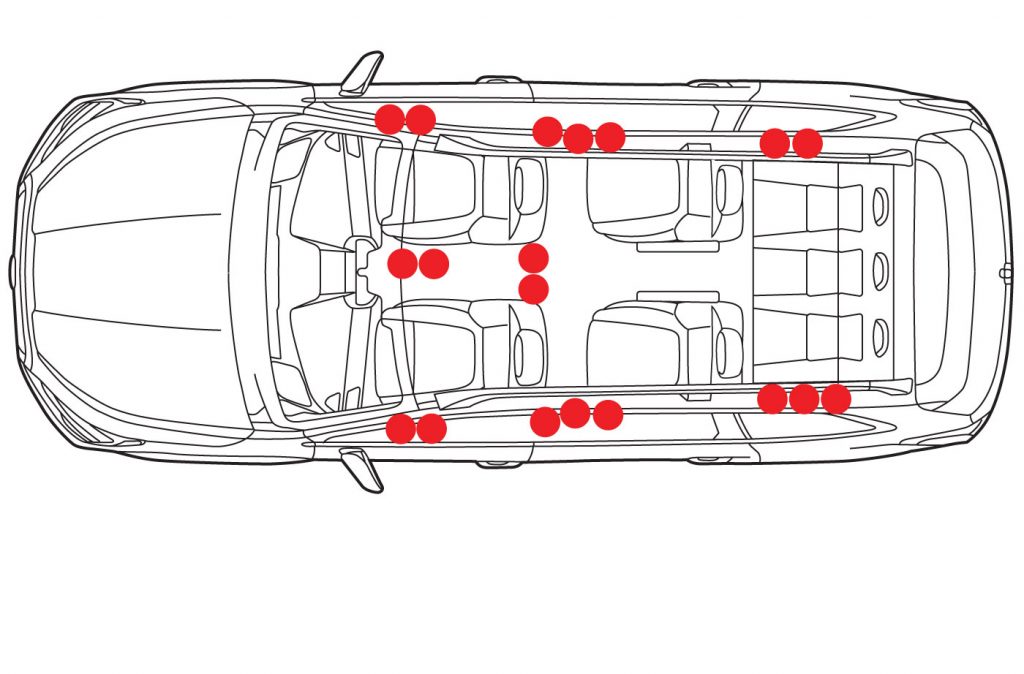 This post is also published in the Lancashire Post, Blackpool Gazette and Lancaster Guardian as part of a weekly column.