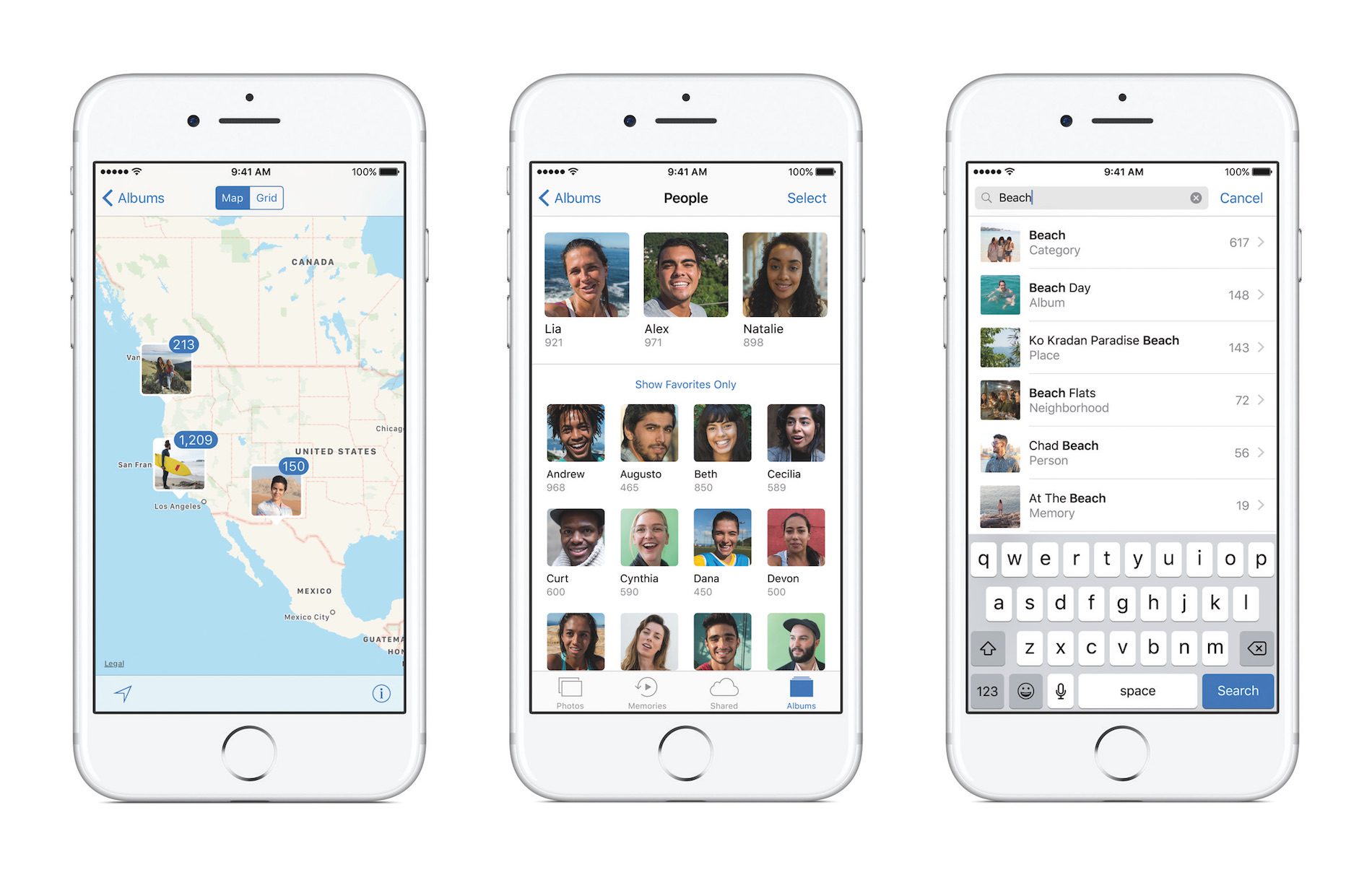 We have long advised the majority of our SME clients to avoid native apps that only work on one kind device – typically iOS or Android – and to focus instead on responsive web apps that work on every device. This is the point Aidan made a few weeks ago in an article he wrote for Lancashire Business View:

The problem for SMEs is they need to create at least two apps (one for Apple, one for Android), they need to persuade people to install their app (not an insignificant barrier), they need to offer something so compelling it’s worth using the app regularly, and then they need something for everyone else – people using desktops and laptops, and all the people on tablets and mobile that don’t have the app installed.

There are some really sound reasons for this approach, as nicely summarised in an excellent Medium post by Eric Elliott. Here’s a brief extract from that piece:

App store friction is a major obstacle. It takes about 6 clicks to install a native app, and with each click, you lose about 20% of your users. Deciding to install an app is a lot harder than deciding to use a web app. You have to click install, wait for the app to download, worry about how much space it will take, and worry about the scary permissions it will require. Native apps lose a lot of their potential users before they even click install.

With a progressive web app, you visit a URL and immediately get to try the app. If you continue to use it, you get prompted to install it to your home screen with one click. From that point on, it behaves like a native app. It can work offline, take photos, use WebGL for 3D games, access the GPU for hardware accelerated processing, record audio, etc… The web platform has grown up. It’s time to take it seriously.

Elliot goes on to note the the issues with native apps are significant (unless you’ve one of the 1%):

Our advice remains the same. Unless you absolutely positively must have a native app, choose instead a responsive web app. Contact us for a chat about this.