Where did all the vintage light bulbs come from? 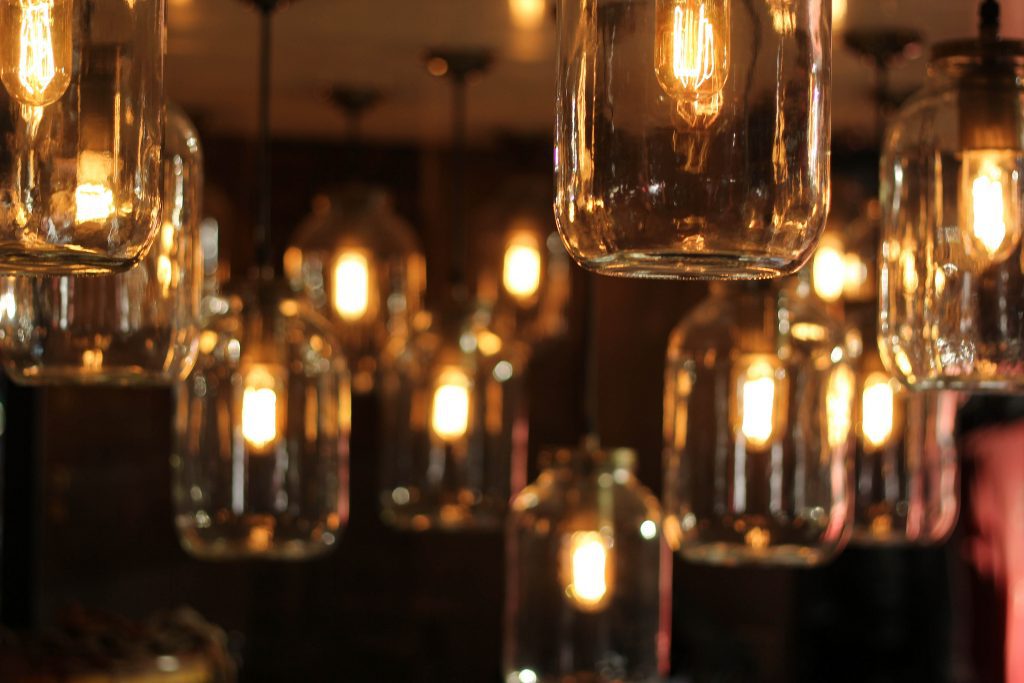 Bob Rosenzweig helped change the way we see the world.

In 1975 Rosenzweig quit his job as an industrial lighting salesman and struck a deal with the Dutch firm Philips to sell a range of specialist light bulbs from a small shop in Long Island.

Rosenzweig became known for being able to supply just the bulb you needed when the light went out inside an old vending machine or medical device. It was a niche but profitable business.

Seeking new opportunities, Rosenzweig visited Europe after the fall of Communism, and in what was then Czechoslovakia discovered a factory that made vintage Edison light bulbs, which he decided to import into the US.

Although poor in terms of energy efficiency, Edison bulbs give off an attractive candle-like glow from their intricate exposed filaments.

This contrasted sharply with the more eco-friendly compact fluorescent lamps popular at the time, which emit a much harsher, bluer light.

At first Rosenzweig’s customer base was small – mostly private collectors, the odd museum, and companies supplying props to theatre shows and period films.

But everything changed in 2001 when a design firm came across Rosenzweig’s catalogue and got in touch about a new restaurant concept they were working on called Craft in New York’s fashionable Flatiron District.

The idea behind Craft was to provide authentic quality food without the fuss associated with fine dining. Vintage bulbs complemented the minimalist industrial aesthetic perfectly.

It was a huge success, and Rosenzweig’s business exploded as the upscale hospitality industry realised vintage bulbs offered a relatively simple way to create an intimate atmosphere tinged with nostalgia. In the words of the New York Times, “it flatters both dinner and diner.”

After several boom years, when he had most of the market to himself, competition is now fierce as Chinese imports have driven down prices. But the market is still growing, and Rosenzweig is still working – he recently launched a new Edison-style bulb using LEDs to create that cozily familiar warm amber glow. 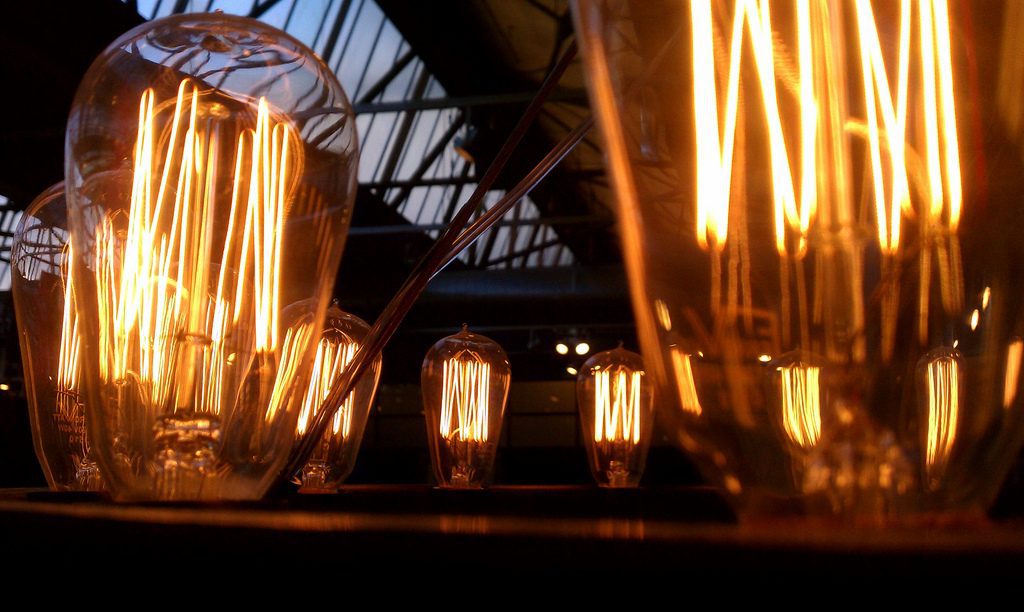 This article was also published by Johnston Press in newspapers including the Lancashire Post, Blackpool Gazette and Lancaster Guardian.