The idea that we can send messages instantly to one another is now all but taken for granted.

There is email, of course. But that was just the start. In any given day I might send and receive instant messages using WhatsApp, Instagram, Messenger, LinkedIn, Hangouts, iMessage, and good old SMS.

Most of these platforms enable me to see not only that the message has been delivered, but also that it has been read and that the recipient is in the process of writing a response.

In the days before internet enabled communication the exchange of messages was much slower – but perhaps no less ingenious.

There were fax machines, which were before my time, but I am told by those who used them that they are most definitely not missed.

Going back even further there were telegrams. As someone that regularly receives verbose emails I like the idea of these as they encouraged brevity.

But there was another, faster, system that is now all but forgotten.

In 1853 an inventor named Josiah Latimer Clark installed a pneumatic tube beneath the paving stones to connect the London Stock Exchange in Threadneedle Street and the offices of the Electric Telegraph Company in nearby Lothbury.

The system was used to propel capsules containing financial information between buildings as an alternative to using runners.

Overtime the system was expanded until it reached over 21 miles across London. Similar systems were installed in Manchester, Liverpool, Birmingham, and large cities across Europe and North America. The one traversing subterranean Prague reached 34 miles in length.

There was even one installed between the Aberdeen fish market and the main post office.

The old pneumatic tube systems may have fallen into disuse but the idea is not dead yet.

Meanwhile, back in the present, I just want a better way to manage the daily deluge of messages. One step I have taken has been to switch off all the nagging notifications that ping and buzz throughout the day.

Messages that matter, after all, deserve a thoughtful rather than an instant response. 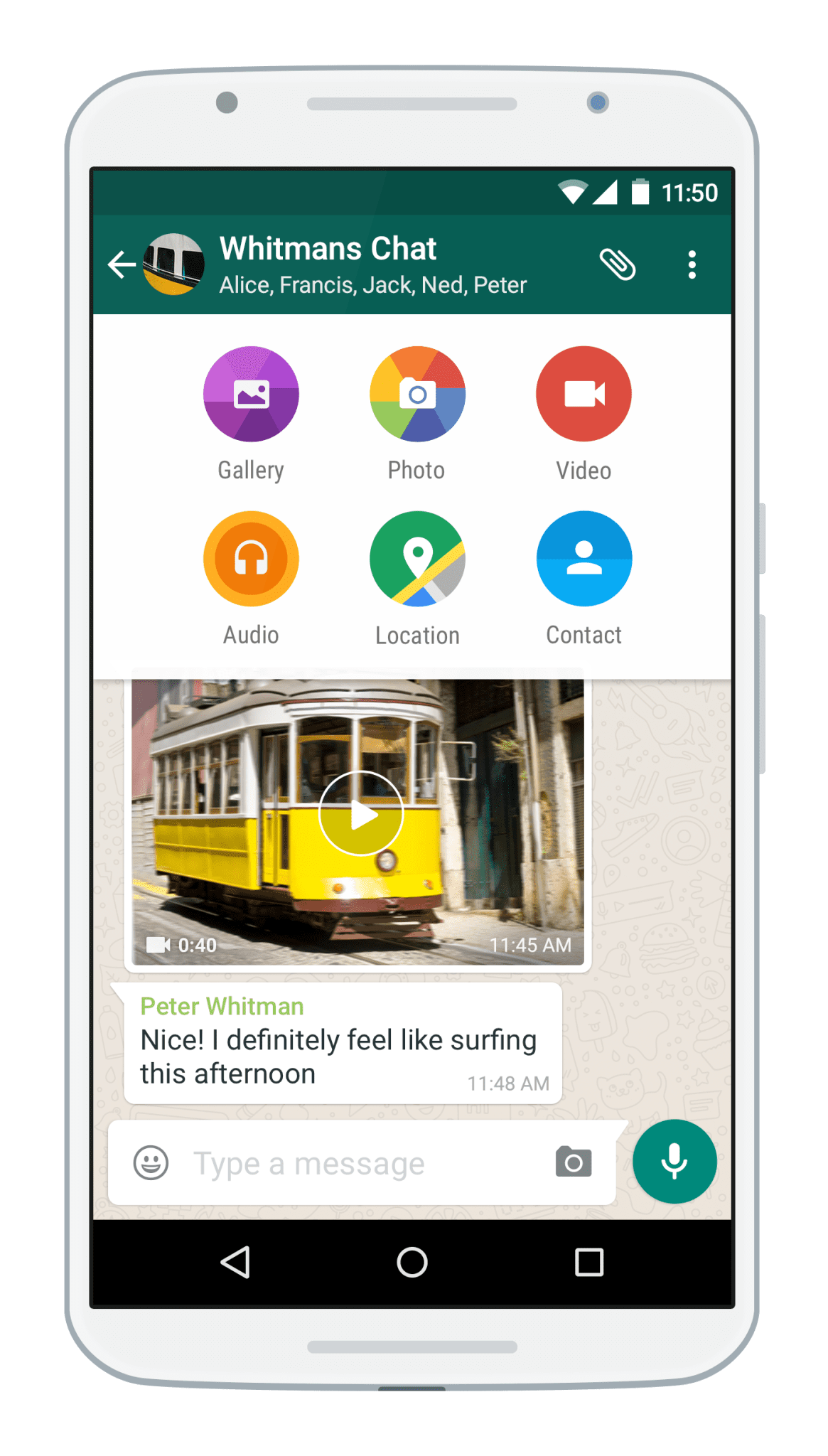