The top 50 pub names in the UK 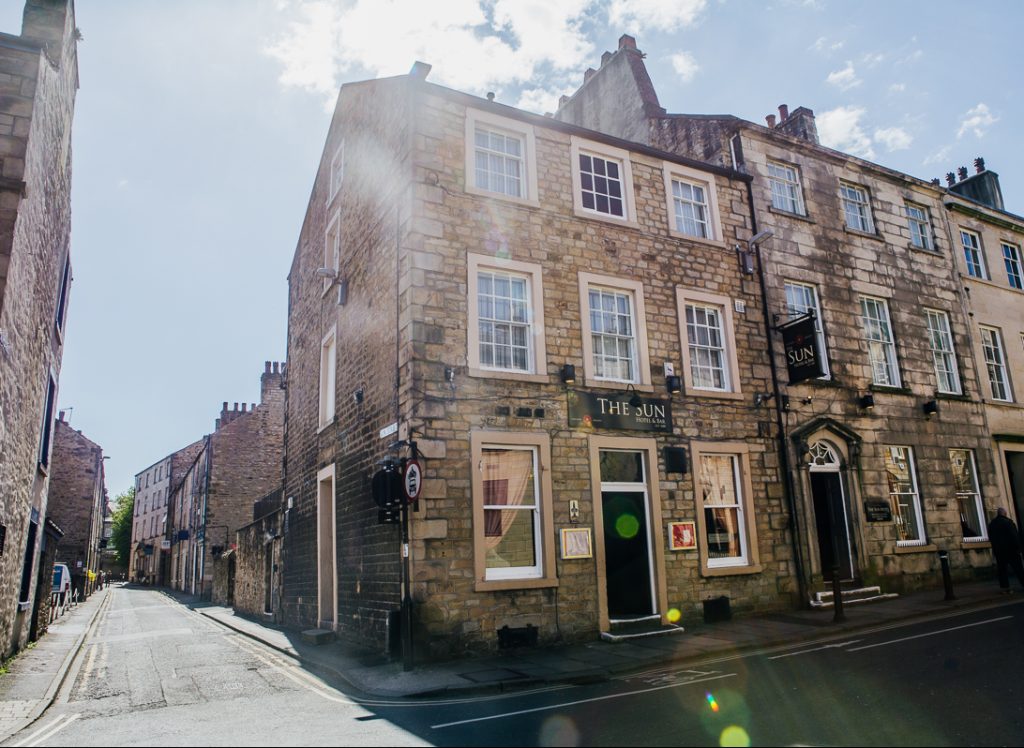 The Sun Hotel & Bar in Lancaster

The Morning Advertiser has published a list of the top 50 most popular pub names in the UK, as listed below. We work with six pubs that share one of these names, and I think the team here have probably sunk a few pints in a pub named after all 50 at one point or another on our travels.

But where did pubs get their names (in the days before brand consultancies, naturally)?

Albert Jack, author of The Old Dog and Duck: The Secret Meanings of Pub Names told Mashable the following:

“Dating back to the time when many folk were illiterate, the habit was to paint a picture and display it outside any public meeting place, the pub. This way friends could say to each other, ‘meet you at the Plough later,’ or Haystack, King’s Head, Horseshoe or whatever the sign depicted. This inevitably led to country pubs reflecting the industry of the area. Just as the Lamplighters, Railway Arms or The Weaver’s Loom might have done in the towns.

“Later on it became fashionable to honour England’s great heroes by placing their name above the door along any city street which accounts for the Lord Howard (Spanish Armada) Admiral Collingwood (Battle of Trafalgar) along with the obvious Lord Nelson and Duke of Wellington. And so this all means British and especially English history is reflected in one way or another through the names of many of our favourite pubs.

“Some of the tales are obvious and some less so. For example, who would know that it was the Marquis of Granby, a hero of the Seven Years Wars with France, who helped to establish many from his old regiment as innkeepers once they had retired from battle. This is why there are so many pubs in England bearing his name. And that is what fascinates us. The way the rich history of England is remembered in such an English way — down the pub.”

The top pub names in the UK