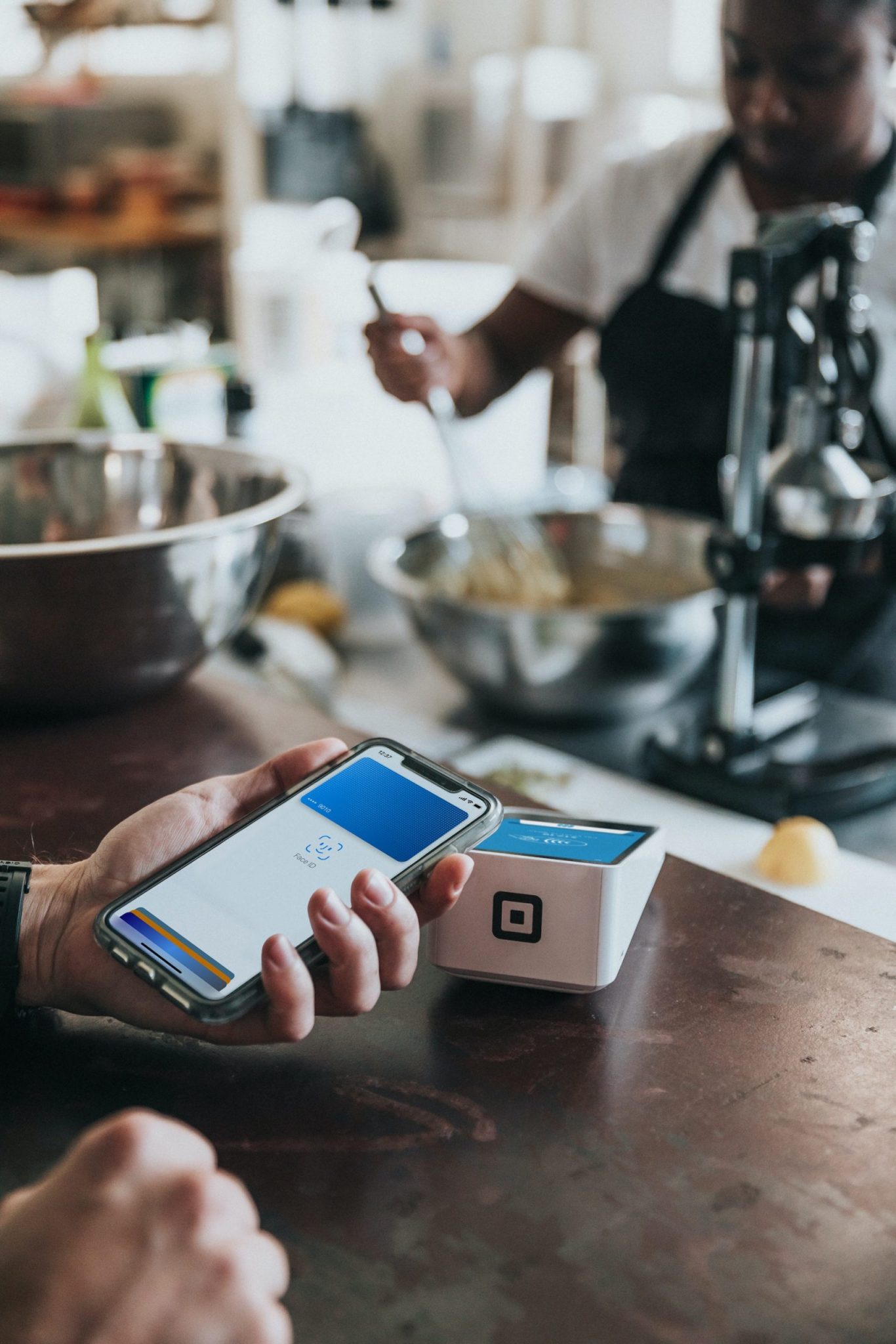 The actual tipping point – that moment when a series of small changes becomes significant enough to cause a much bigger change – tends to creep up on us.

Most recently this happened with masks. For several weeks at the start of the pandemic only a handful of people wore masks in public, and then often quite self-consciously. Then, seemingly overnight, everyone did.

The trend is reversing now, with a conspicuous minority no longer masking up in places like supermarkets. Soon it seems inevitable that not wearing a mask will be the norm again.

A better example is cash. Payment by card has been common for decades, but the introduction of contactless payments and mobile payment terminals, adopted by everyone from street food vendors to personal trainers, means the need to carry cash around is falling away.

I have had the same twenty pound note in my wallet for as long as I can remember, and I do not know when I last had a pocket full of coins.

Even cards are surplus to requirements thanks to Apple Pay and Google Wallet on our phones. The tipping point suddenly feels months rather than years away. Maybe we have already reached it.

One of the great challenges in business is to try and spot these trends in good time. To “skate to where the puck is going, not where it has been” as Walter Gretzky, father of the great Canadian ice hockey player, Wayne Gretzky, used to say.

We all know of the examples when businesses apparently failed to anticipate where things were heading – from Kodak being blindsided by digital cameras to Nokia being caught flat footed by the iPhone.

Tesla’s huge market valuation is based on the idea that the car brand, having correctly anticipated a future powered by batteries rather than petrol and diesel, will reap the rewards.

The existing automotive giants have other ideas, as the immense investments being made by the likes of BMW make clear.

As Joe Strummer said, “the future is unwritten” – but sometimes you can see the outline.

Context
This entry was posted in Brand Trends, Design, Marketing, News on 16 Aug 2021 by Guy Cookson.