It’s time to vouch for experiences over things 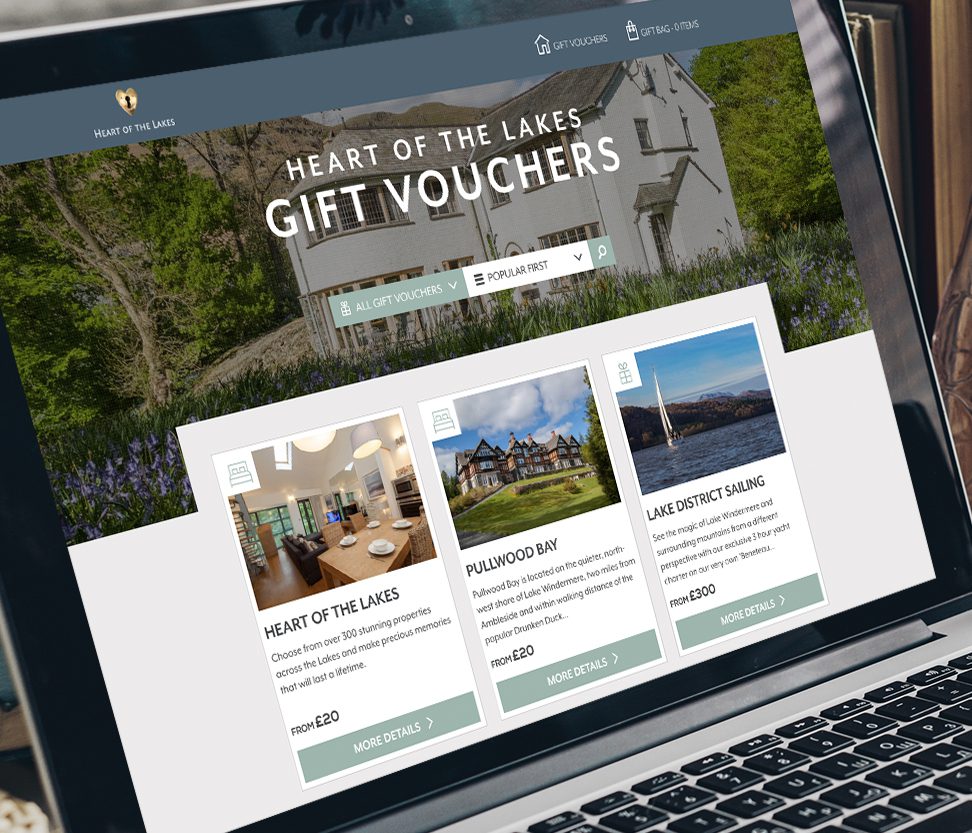 There’s an increasing awareness that we might all have too much stuff. The rise of hugely popular blogs and podcasts such as The Minimalists have made many of us consider whether it’s better to spend our money on experiences as well as things.

According to Forbes Magazine, a recent study from San Francisco University showed that people who spend their cash on experiences are much happier than those who accumulate material possessions. Whether they are right or not, the economy is shifting.

With consumer goods (such as household white goods and the rise of cheap clothing) becoming ever more affordable, we can accumulate more than we need pretty easily. (Arguably, we all have too much stuff these days! Self storage in the US turned over $32.7 billion dollars in 2016 according to Bloomberg)

It looks like people are figuring out that buying endless stuff doesn’t necessarily make them happier and increasingly people are turning towards buying things more carefully, and having great experiences. Doing fun stuff rather than accumulating more stuff, makes them feel more satisfied.

When people are looking for a good present these days, (for instance, at a wedding) they are less likely to buy the thirty six piece tea set and more likely to pay for a chunk of honeymoon. The etiquette of choosing stuff for someone else has also shifted a bit – we also increasingly like to allow other people to choose what they want.

This is where the interesting rise of voucher sales comes in.

Voucher sales are absolutely rocketing (£5.6 billion last year in the UK) and they are bringing good news to businesses across the board. According to the UKGCVA 73% of consumers in the UK have purchased a gift card in the past three years. Not only that, but selling gift vouchers is a really effective way to generate a new income stream because the business gets the money straight away which at times like Christmas can be a real boost to a business. Sometimes, vouchers even go unredeemed.

For us, the more interesting point (and the reason that we have developed our voucher software platform, Regalo)  is that by buying a voucher for a friend or a family member, you are saying ‘Go and shop here’ or ‘go and eat here’. You are vouching for that business in the strongest possible terms, saying that not only do you like it, but you are literally handing your friend the cash to go and try it for themselves. This is a pretty powerful endorsement of what a business does, and it leads the recipient to try out something that might be new, be it a brand or an experience. In marketing terms, it’s gold.

So, the power of a gift voucher is not just brilliant for businesses in the sense that it provides a whole new revenue stream; it allows someone to vouch for it, and provide the strongest recommendation possible (a real five-star review!)  while making the gift giver appear thoughtful and innovative, while still allowing the recipient a degree of choice.

Since developing Regalo, our gift voucher platform, we are launching in partnership with Cumbria Tourism across the whole of the Lake District and the surrounding area. Cumbria is an area of the country which, although it has a booming tourist trade, sometimes struggles economically, especially in the quiet season.

By working with Cumbria Tourism to develop a voucher discovery site we hope that we can help encourage people both locally and nationally to vouch for the businesses that they’ve encountered while exploring the Lakes, and that they will treat friends or family to a voucher for the next time they are in the area. The revenue will be a boost to these businesses and bring new people through their doors, and most importantly, it will keep revenue in Cumbria (rather than with Amazon), giving people the gift of an experience to remember in the Lakes rather than more boxes of stuff.

So, at the same time as working with Cumbria Tourism we are also launching our own little challenge within the Hotfoot office – and we hope that other people will take it up too. This Christmas, can you spend your money locally, say, within 50 miles of where you live?

We are trying to put our own money where our mouths are and buy interesting and innovative gifts within fifty miles of the office. We want to vouch for local businesses where we live and help to support them and we hope that you might too, regardless of where you are.

The Regalo gift voucher platform provides a business with an individually branded and tailored online gift store, that links seamlessly to their existing website or social media channels, to generate more direct revenue, while increasing loyalty and footfall. To find out more go to https://regalo.gifts/