The worm vs. the meatball – how NASA’s logo has changed 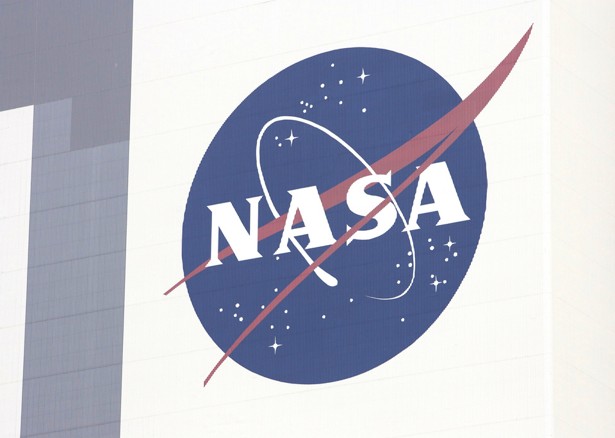 Continuing the space theme from our post last week about the evolution of the Star Wars logo, here’s a story about how NASA’s logo has changed over time:

“It’s a design nightmare,” Greg Patt, a publishing contractor for NASA, sighed. He was talking about the logo that’s been the space agency’s official one since 1992: the blue sphere meant to suggest both Earth and other planets, its interior sprinkled with stars of white and and belted with the letters N-A-S-A, all of it connected by a swoopingly aeronautical chevron of red.That logo, making news because of a Kickstarter campaign to create a hardcover version of the old, be-bindered NASA Graphics Standards Manual, has come to be known as “the meatball.” That’s in part because of its connection to aeronautics—the optical approach nicknamed the “meatball landing system” has long helped Navy pilots to land on aircraft carriers—but it’s also because of its visual clunkiness. The meatball, originally created to suggest NASA’s ability to move the nation forward into new frontiers, now reeks of retrofuturism.

As such: The meatball has not always been NASA’s official visual signature. Its biggest competition? NASA’s other long-time logo, its now-unofficial one: the logotype, sleek and rounded of edge, that came to be known as “the worm.”