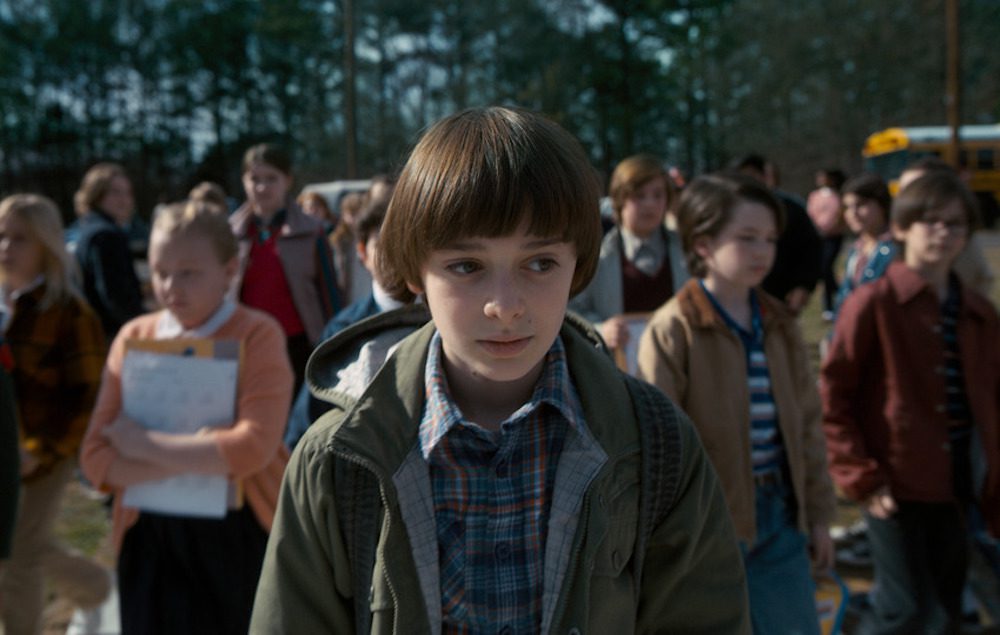 For many businesses their biggest competitor is not necessarily in the same sector.

For many years the BBC and ITV competed to be the dominant British broadcaster. Today, their biggest threat comes not from each other, but from American streaming services, such as Netflix, Amazon Prime Video, and YouTube.

In fact, an argument could be made that traditional broadcasters are competing against all forms of entertainment accessible via a screen – everything from games and music to social media and podcasts.

The same phenomenon is happening in retail.

Jewellery stores have competed with each other for decades over familiar issues such as product, price, and service.

But, increasingly, other factors are at play, as Daniel Ozel, founder of Unique & Co, recently explained: “Consumer spending is changing and jewellery is competing not only with other products, but more and more with experiences and activities.”

Sometimes competition comes in other forms.

One of our clients recently launched an innovative software product to improve efficiency in the energy sector.

Their product has been shown to save their customers significant time and expense by automating manual tasks.

As they are the first to market with such a product they have no direct competitors.

Instead, “competition” comes in the form of inertia.

It is hard to persuade companies – especially large ones – to change the way they do things, especially if there is resistance from people within the organisation that perceive change as a threat.

But freed from having to worry about an immediate competitor our client has persisted, and one by one they have won customers over by relentlessly focusing on addressing their needs and concerns.

It is a lesson that makes sense for many business owners.

Rather than try and match the feature set or price point of a competitor, often it is better to start with the customer’s problem and work backwards.

Ignoring the competition is how Apple found a smash hit in the iPhone, released at a time when every leading phone had a physical keyboard.

Customers do not care if your product or service is similar to that of another company. They care about whether it satisfies their requirements.