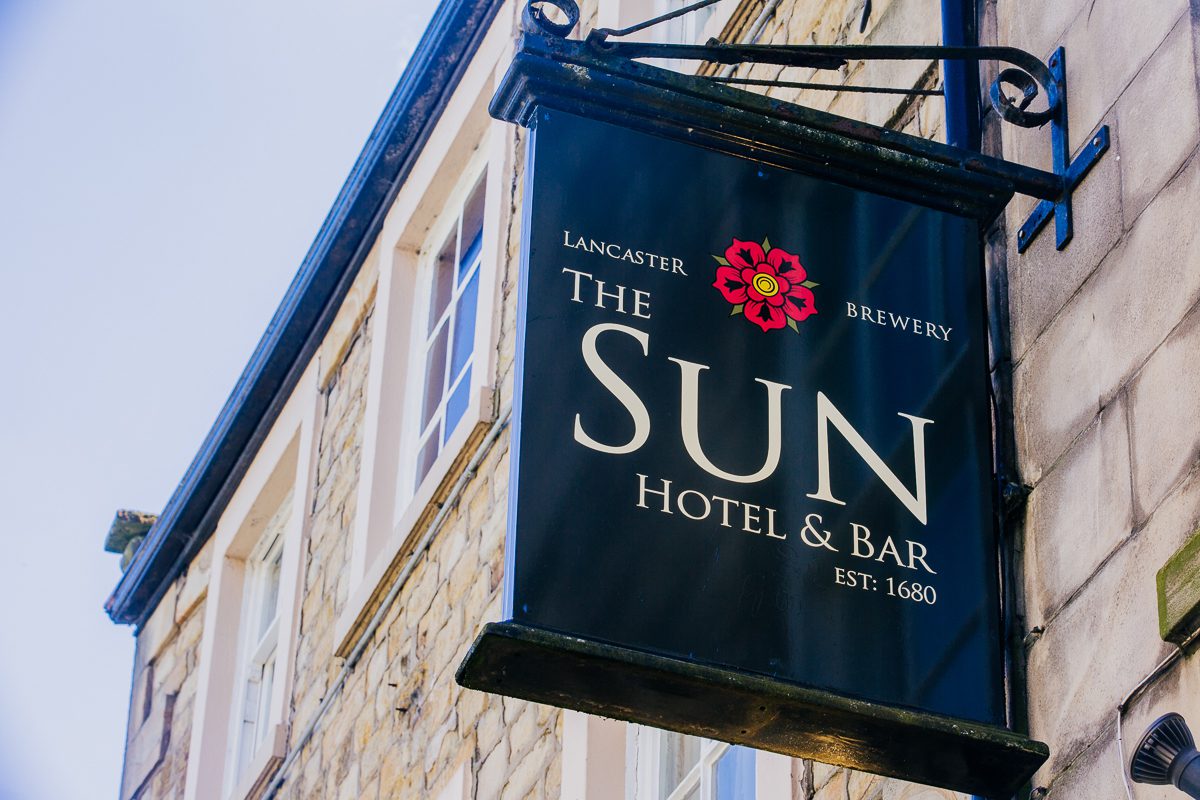 We love it when our clients collaborate! The Sun Hotel & Bar is raising funds for Neuro DropIn.

The Sun Hotel & Bar in Lancaster will become the unlikely scene of a cycling challenge this month.

Staff at the Church Street pub, which is part of Lancaster Brewery, will be cycling 2500 kilometres on exercise bikes amongst drinkers and diners, in aid of Lancaster charity, Neuro DropIn. That’s the equivalent of cycling from Lancaster to Moscow.

The challenge will see the team cycle from 9am to 9pm for a week, starting on Sunday 27 October.

Customers at The Sun wishing to put their own fitness to the test can do so by taking part in the team sprint competition in return for a small donation. To win, teams of three people will need to cycle as far as they can in ten minutes.

Money raised through the challenge will be donated to Neuro DropIn, which provides support to anyone affected by a neurological condition, such as multiple sclerosis, motor neurone disease, cerebral palsy and Huntington’s disease, amongst many others.

Gemma Carradice, general manager at the Sun Hotel & Bar, said: “We love a challenge here, especially when it’s in aid of a great cause like Neuro DropIn. It’s is a charity that has touched so many people locally, some of our regular customers included.”

No stranger to a challenge, Gemma ran the London Marathon on behalf of the charity last year. She continues: “We want to give back to a cause which has given so much to our community with this latest challenge. This isn’t going to be easy, but we’re hoping it’ll be enjoyable, with all of our staff involved, whether they work on the bar, in the kitchen, or upstairs in the hotel.”

Charlie Haywood, trustee at Neuro DropIn and founder and creative director at Lancaster digital agency Hotfoot Design, said: “As a trustee, I get to see firsthand how fundraisers such as Team Sunny’s support the services Neuro DropIn is able to deliver. Having worked closely with the team at The Sun for a number of years now, I know they’re a great bunch of people, and I wish them all the best with this challenge.

“As a charity, Neuro DropIn is completely reliant on the generosity and support of local people and businesses, so Hotfoot Design has entered two teams of staff to take part in the sprint challenge, too.”

Anyone wishing to support The Sun Hotel & Bar, can make a donation to Neuro DropIn here. 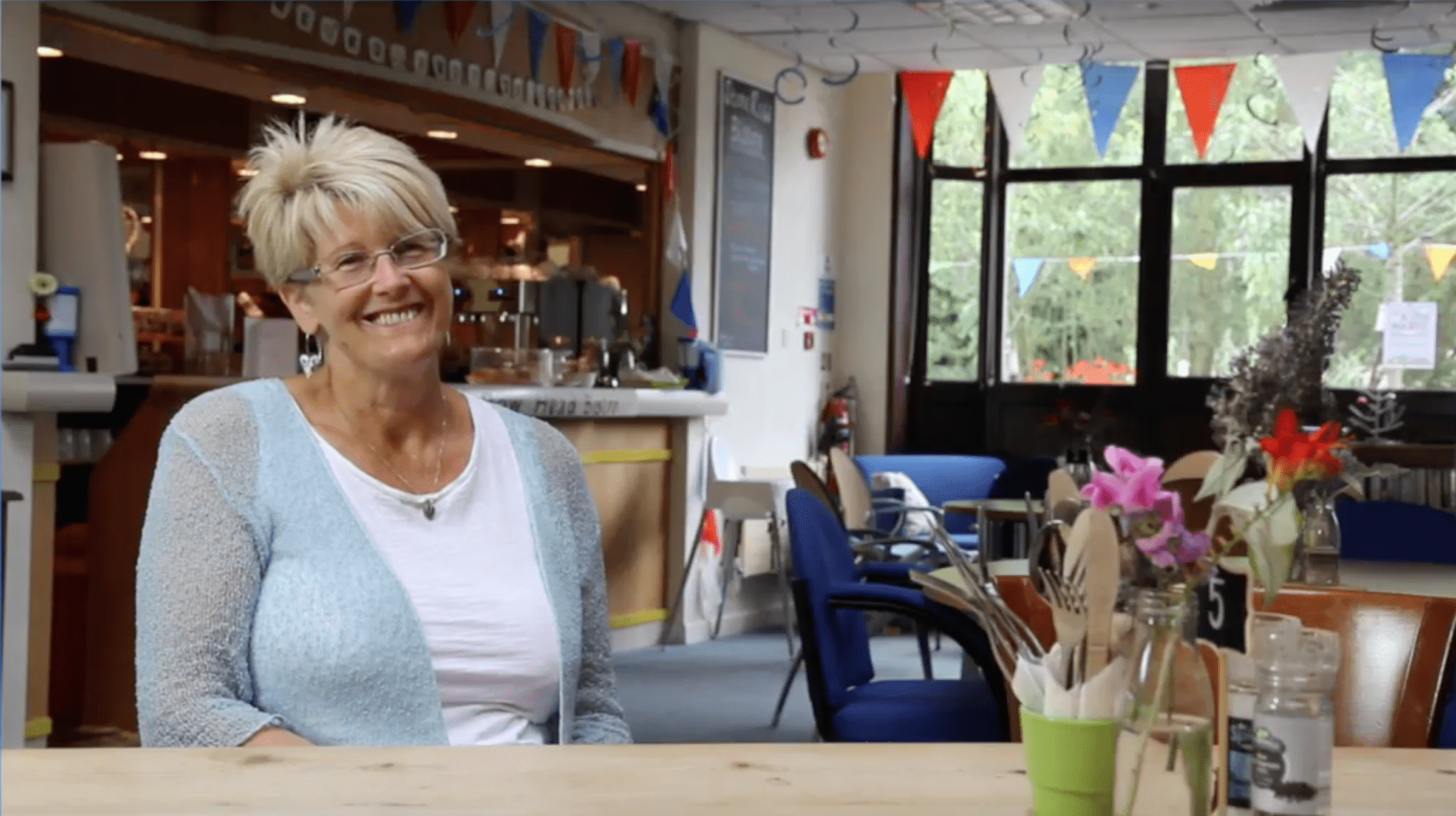 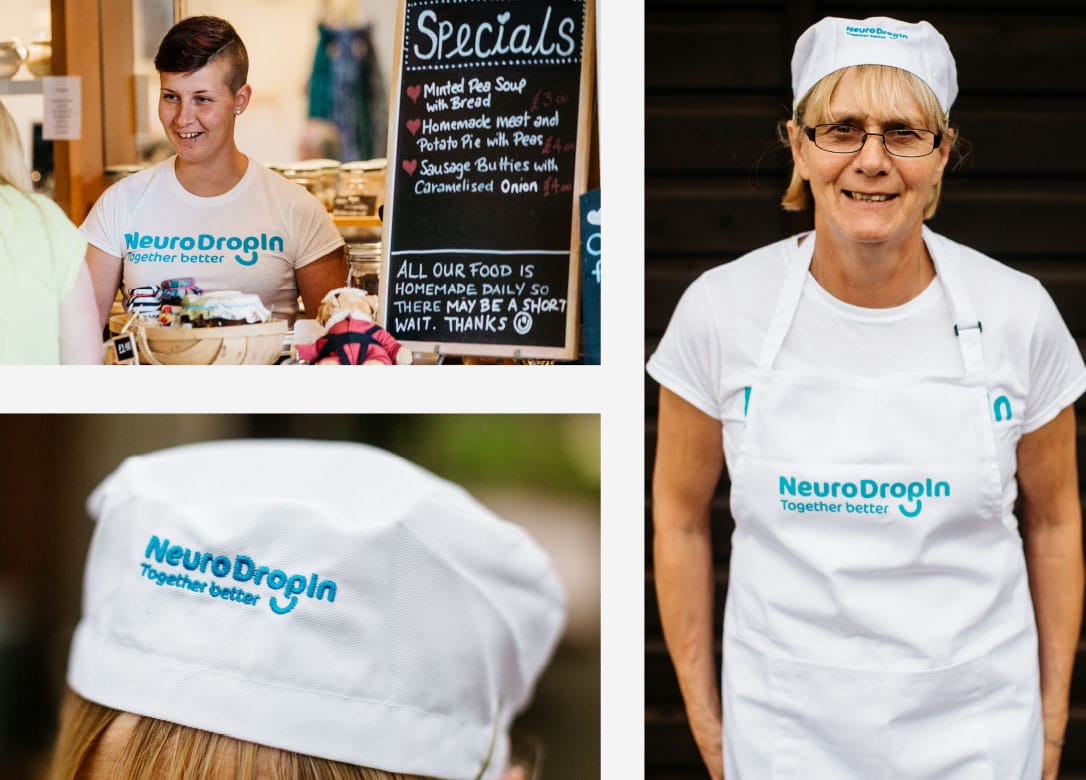