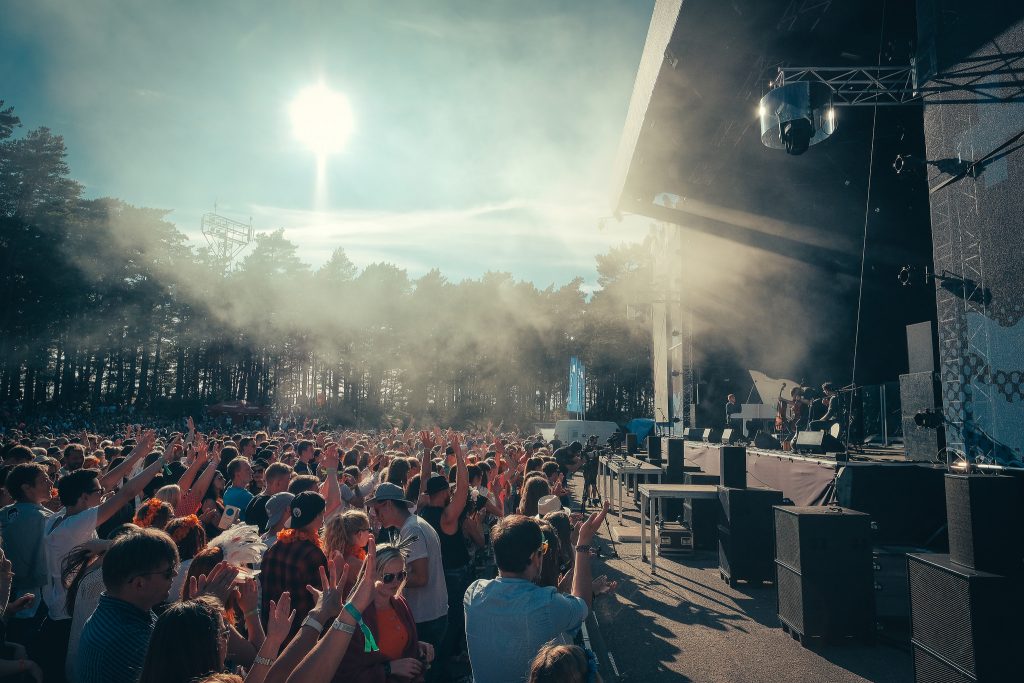 Growing up I was fascinated by the spy shots section in Car magazine. This is where you could see paparazzi style photos of pre-production cars when they were taken for test drives.

To hide their yet to be unveiled sleek new designs the cars would often be disguised with body cladding or wrapped with disorienting graphics.

It felt like a glimpse into a secret world of espionage. That sense of mystery appealed to me as a ten year-old. I imagined being one of the photographers, sneaking around the streets of Milan for a glimpse of an unknown Lamborghini.

But then one day my Dad, who worked for Alfa Romeo at the time, casually remarked that, “the car manufacturers often tip off the photographers to build up hype around the launch.”

My young mind was blown. But I soon learnt things are rarely as they seem.

Take the sale of concert tickets. Whenever a big gig is announced it is common to find it has sold out within minutes.

Conventional wisdom is that touts are snapping up all the tickets and selling them at a huge profit.

But in reality only a small proportion of popular tickets ever go on sale at face value. The rest are given to sponsors or sold by the artists and their management through secondary ticket sites, hand in hand with the so-called touts. It is the music industry’s big dirty secret.

Pop stars and bands do not want to look greedy. That would be bad for their image. But can you really blame them for selling tickets at a price people are willing to pay?

Meanwhile, luxury brands are playing their own game in what is known as the grey market.

Most Swiss watchmakers have authorised dealers throughout the world to sell their products at an agreed premium price point.

But because different countries have different prices, there has always been a temptation for dealers in cheaper markets to surreptitiously offload stock to unauthorised dealers in more expensive ones.

Brands have always made a big show of condemning this, but it turns out many are in on the act – secretly supplying unauthorised dealers with their product direct.

The way things work is often hidden – not unlike a good Swiss watch. 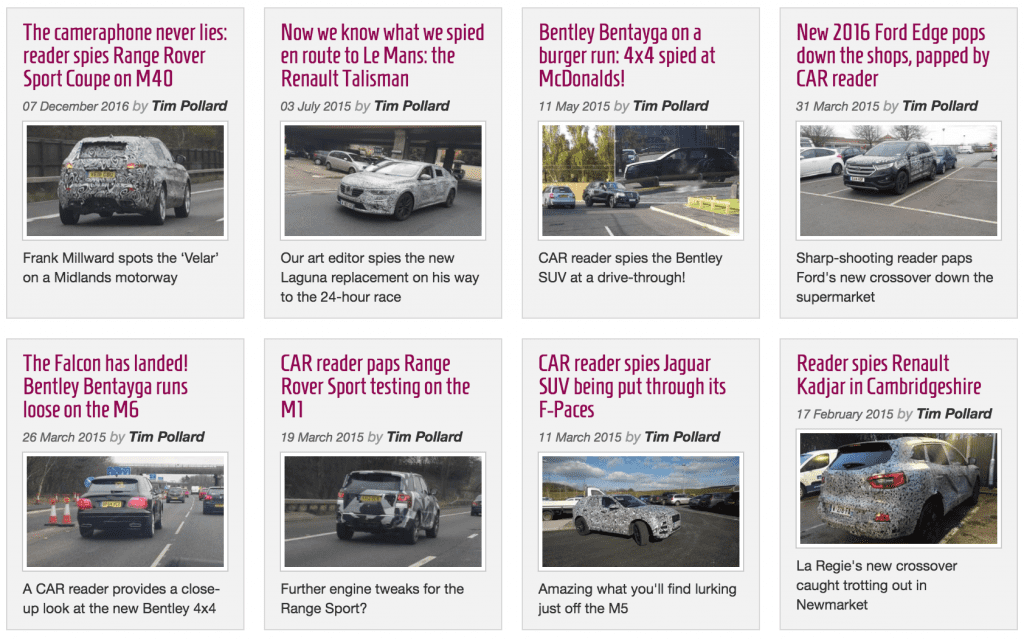 Recent spy shots featured by Car magazine on their website

This article was also published in the Lancaster Guardian, Blackpool Gazette and Lancashire Post.