We had a special guest this week 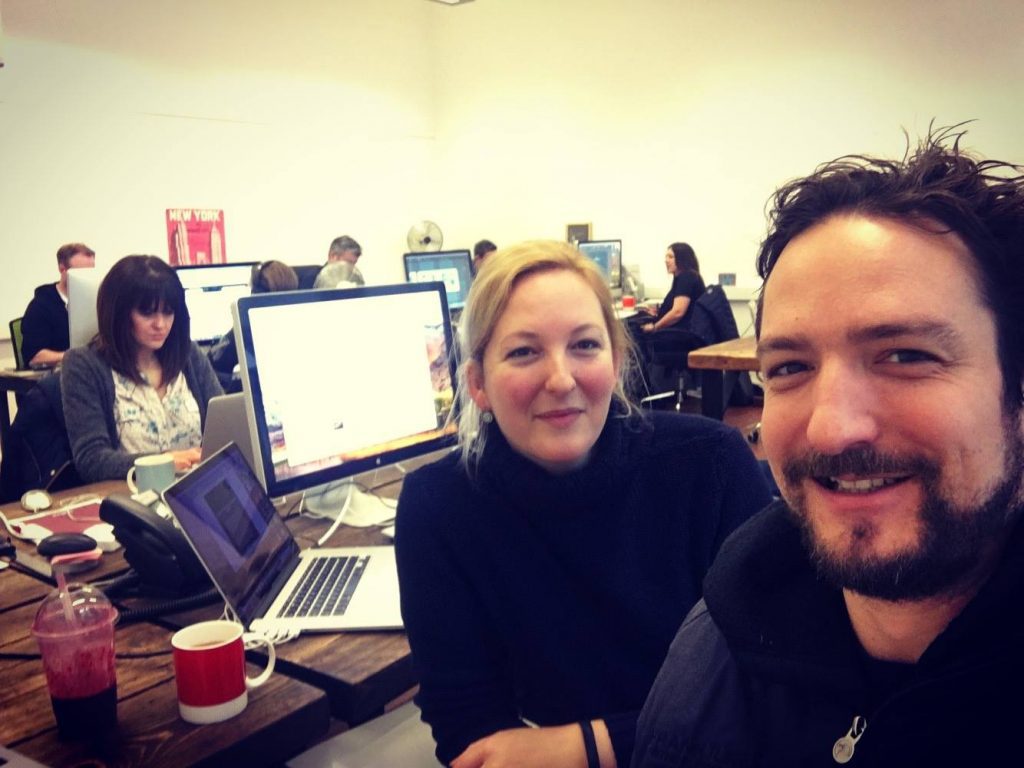 Joanna Young with her brother Frank Turner at Hotfoot

It was bring your brother to work day at the Hotfoot office on Monday.

Fresh from his fundraising gig at Lancaster Town Hall on Sunday for Lancaster Boys and Girls Club and Morecambe Bay Foodbank, Frank Turner came to sit next to his big sister (our marketing strategist Joanna) and borrow our wifi for the morning before he set off on his next tour (first stop Glasgow).

As reported by the Visitor, the performance at the Town Hall was a result of Joanna “twisting Frank’s arm” to play a benefit gig for the Morecambe Bay Food Bank and Lancaster Boys and Girls Club.

Joanna is chair of trustees for both charities, and proceeds from the gig, which sold out in a matter of minutes, raised over £7,500.

Everyone at Hotfoot is very proud.

You can donate to Morecambe Bay Food Bank here and to Lancaster Boys and Girls Club here. 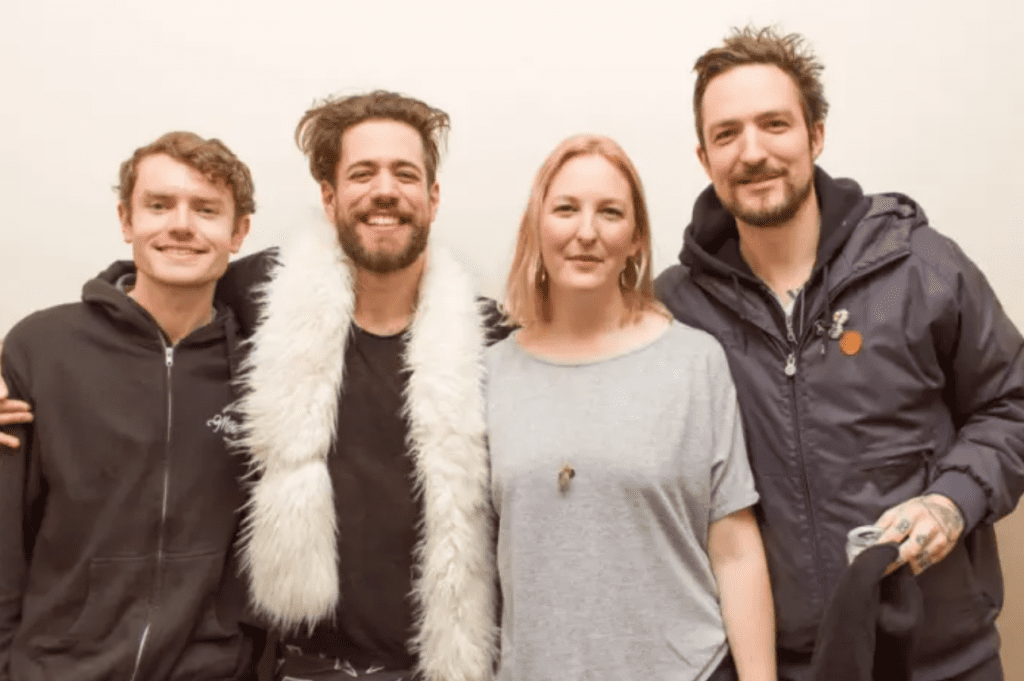