Someone Else’s Song: the Mystery of Cryptomnesia 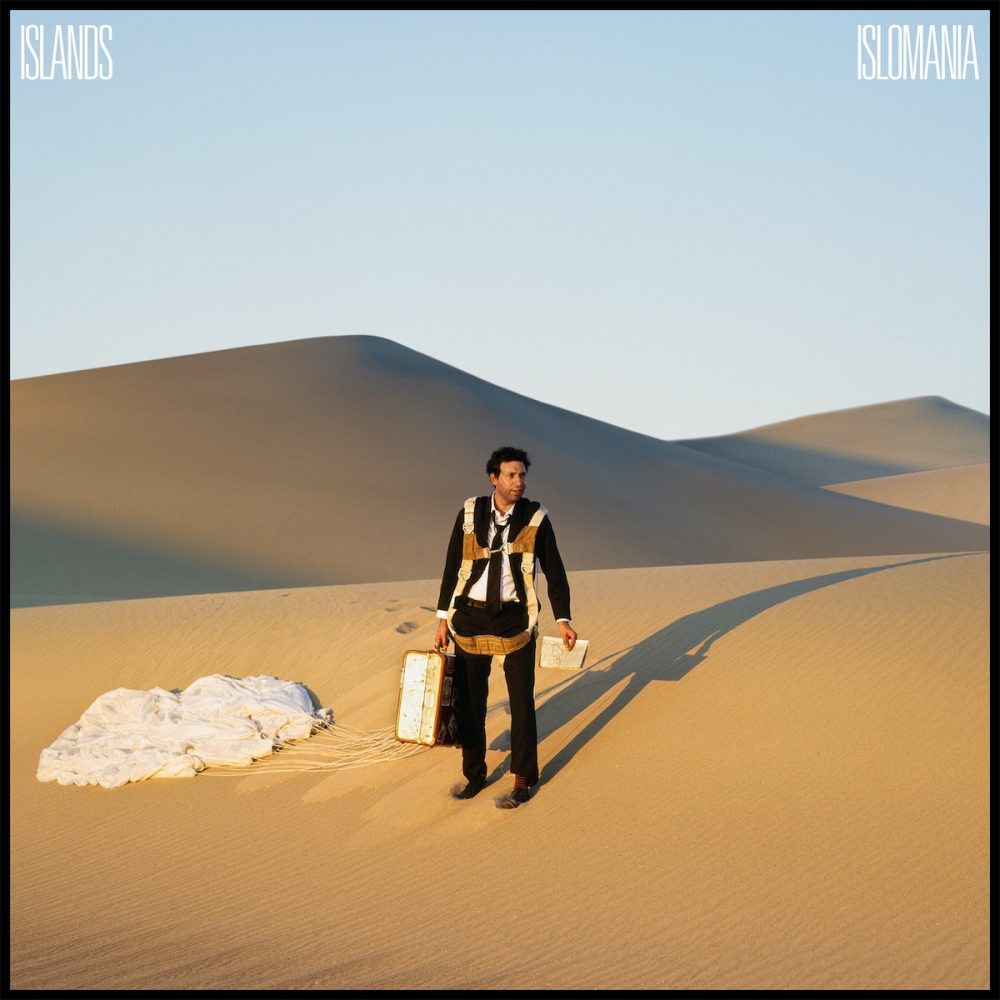 A few weeks ago the band, Islands, announced a new single called ‘Carpenter’ from their upcoming album ‘Islomania’.

Ahead of the song’s release the band’s songwriter, Nick Thorburn, issued a press release.

“This one was an early song that I demoed at home as a little throwaway,” he explained. “Unfinished, it sat on a folder on my computer collecting digital dust until I stumbled upon it many months later. I had completely forgotten about it and listening back, I was totally caught off guard. It sounded like I was singing someone else’s song. I was excited so I set about finishing it immediately.”

There was just one problem. On the day ‘Carpenter’ was released Thorburn was informed that much of the song took its lyrics straight from Julie Byrne’s 2014 ‘Prism Song.’

It really was “someone else’s song.”

Thorburn said afterwards, “I had taken 5 years off from releasing music. Somewhere in that interim, I heard Julie Byrne’s ‘Prism Song’—maybe on a Spotify playlist, though I don’t totally remember.

“In those years between, I had completely forgotten the provenance of the song, and attributed it to one of the many ‘works in progress’ I had been maintaining in the growing folder of song ideas.”

This might sound implausible – but the claiming of someone else’s ideas as your own is surprisingly common. In one survey around 50% of people felt their own ideas had been taken to make someone else look good.

This even has a name.

“Enter cryptomnesia, a little-known memory glitch which involves mistaking a memory for an original thought,” explains Zaria Gorvett. “It means, literally, hidden memory. And from the legendary rock hit with uncannily similar chords to those from an earlier song, to the surgeon who claimed to have pioneered a new technique which has been taught for years, it’s been implicated in some high-profile cases of copying.

“But it’s not all bad. There’s tantalising evidence that more serious blunders of attribution may be the price we pay for creativity. After all, as the cliché goes, nothing is ever truly original. What’s known as cryptomnesia in one context can look suspiciously like learning in another.”

Context
This entry was posted in News, Trends on 16 Aug 2021 by Guy Cookson.