Software is eating the world – but does not have taste 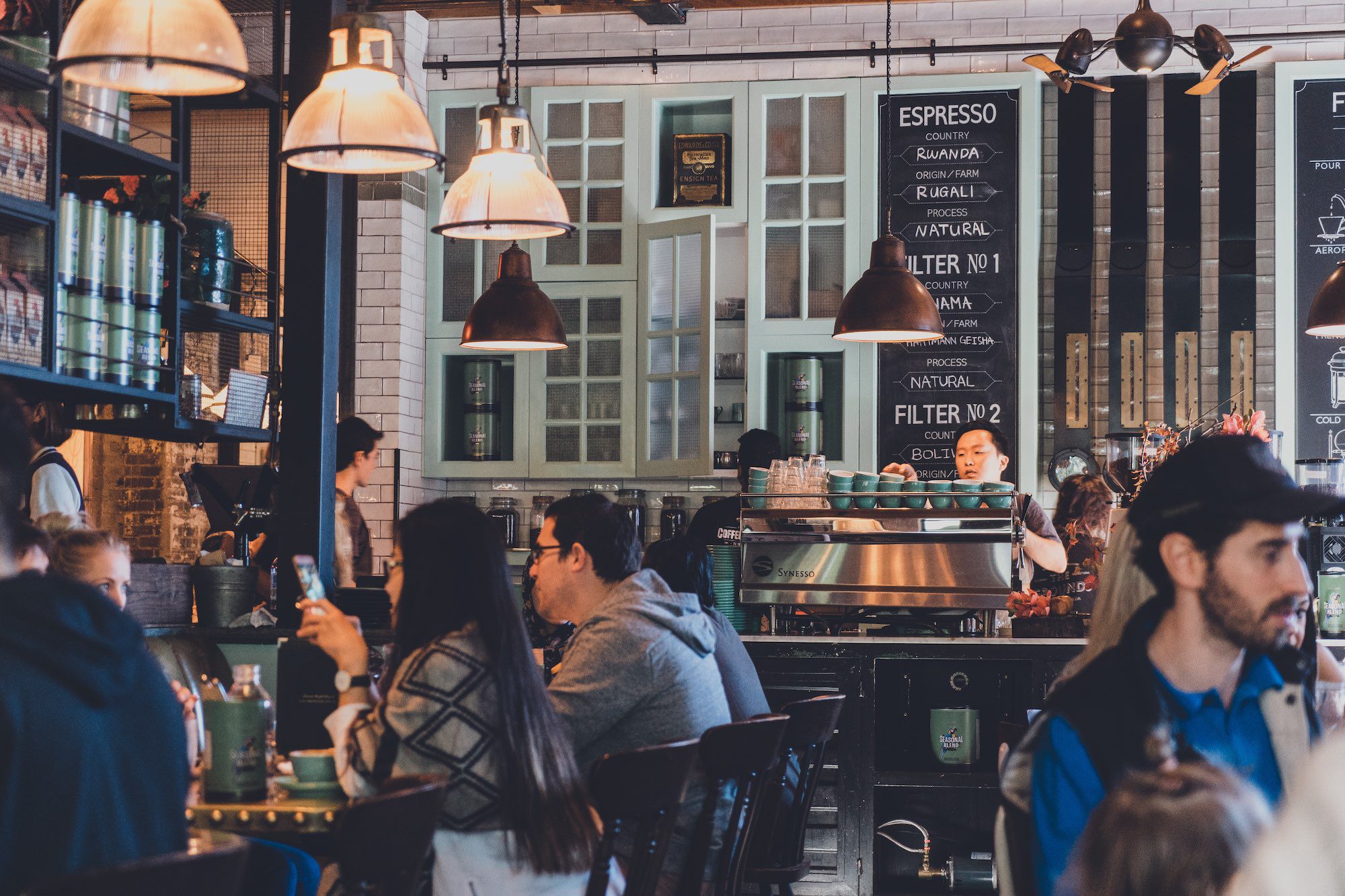 It used to be easy to decide where to eat when you visited somewhere for the first time. You walked around until you found a restaurant that looked like it was popular with the locals and you ate there.

Of course, if you wanted to be a little more organised, you could buy a guidebook and take a look at the recommendations. Or, if you really wanted something fancy, you could keep an eye on the restaurant reviews in the newspapers and see where the critics favoured.

But none of this was foolproof. Restaurants change management. Chefs move around. Somewhere that was hot months ago could be decidedly passé today.

And so TripAdvisor, Google and Facebook reviews seemed like the perfect solution. Here, for the first time, you could find recent reviews left by real people.

And not just one or two reviews. Popular places receive hundreds, even thousands. Rather than rely on a rating from a solitary critic, these platforms show an average derived from multiple scores, all aggregated for your convenience.

But it has become obvious to many of us that the democratisation of reviews is a mixed blessing. While it might be helpful to know whether, overall, most people think a place is good or not so good, often that is where it ends. Because taste is so subjective.

Not just the taste of the food, but the taste in interior design. The ambience. Location. Price. And perhaps most importantly – the context.

My opinion about these things might be completely different to yours. I do not want to know the average score and I do not care much that some random person on the internet is angry because they had to wait two minutes to be seated.

This might help explain why an app like the Infatuation has become so popular. Featuring restaurant reviews by a small group of highly opinionated writers that eat out “more than they probably should”, the Infatuation can be droll or acerbic but it is rarely dull.

Software might be eating the world, as Marc Andreessen argues, but it does not have taste.

Context
This entry was posted in Brand Strategy, Brand Trends, Digital, Food and Drink, Hospitality, Social Media and tagged The Infatuation on 30 Oct 2019 by Guy Cookson.