We all like to think of ourselves as independent characters with the capacity to make logical choices.

And perhaps this is true most of the time. But it is surprising to learn how much of what we do is informed by social norms.

In one fascinating experiment individuals taking an assessment were told they must not, in any circumstances, leave the examination room.

Some time after the beginning of the exam a fire alarm was sounded, followed by wafts of smoke pumped under the door.

When alone most participants quickly responded as you would expect – by getting up and seeking help.

But when participants were placed with actors who did not respond to the blaring alarm, or the presence of smoke, a surprisingly high proportion of participants stayed obediently rooted to the spot.

Some even continued with the exam, waving smoke away from their eyes as they worked.

An increasing number of organisations are now using our natural tendency to adhere to social norms as a way to nudge us towards desired outcomes.

A few years ago boffins in bow ties consulting for HMRC started experimenting with the wording used in tax reminder letters.

They found that adding the line, “Nine out of 10 people in the UK pay their tax on time” greatly increased the proportion of people that complied with this request.

Tweaking the line so that it made reference to the recipient’s local area was even more effective.

Hotel chains are in on the act too as they strive to reduce costs and (less cynically) be more environmentally friendly.

All of this helps to explain why e-commerce sites are so keen to highlight their bestselling and most recommended products.

It is why testimonials and case studies are so persuasive.

At best social norms provide useful mental shortcuts when we do not have the time to figure things out for ourselves.

At worst we find ourselves sitting tight in a smoke filled room. 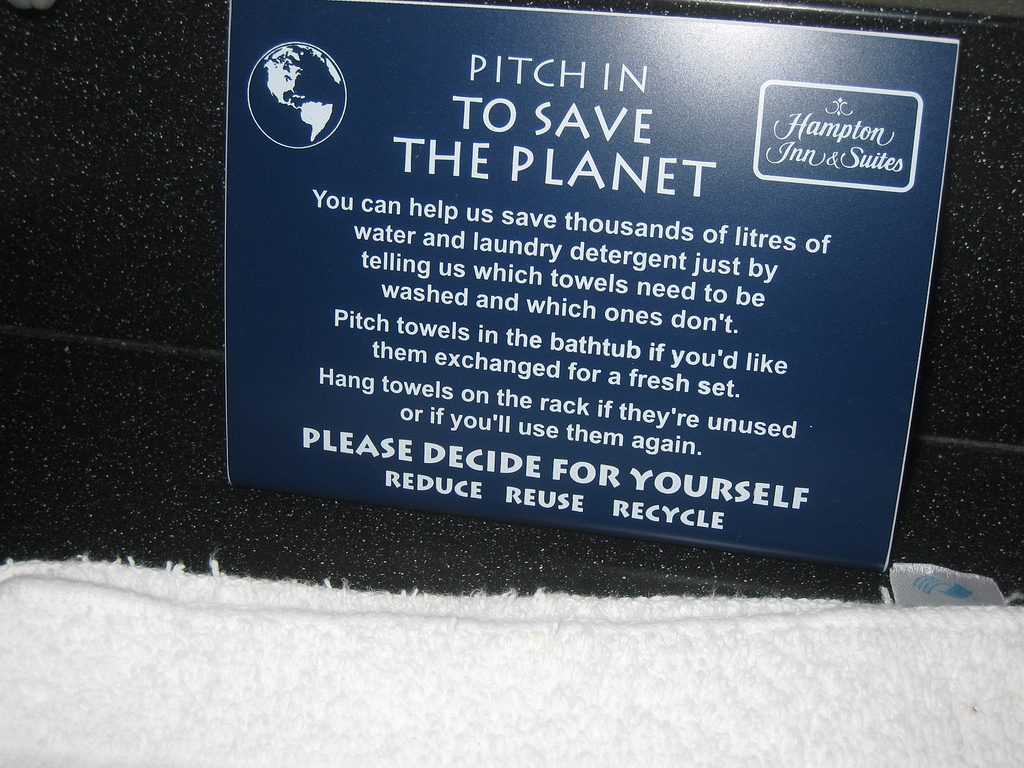