Growing up I could not wait to be old enough to go to the pub.

As soon as my friends and I could pass for eighteen (or find pubs that did not much care how old we were) you would find us sipping pints and feeding the jukebox.

We drank until last orders and then we found a club and drank some more. It is what everyone did back then.

Alcohol consumption among younger people has been in decline for years now. According to one recent study somewhere between a quarter and a third of 16 to 24-year-olds do not drink alcohol at all.

Only a few years ago the hottest trends in drinking were around craft beer and artisan gin.

And while both of those categories are still booming there is an emergent demand in bars from the “sober curious” for low ABV or entirely alcohol free beverages.

There seem to be a few factors at play.

One is a growing awareness of the harm alcohol can cause, coupled with a general trend towards wellness.

Another is simply a desire to avoid getting horribly drunk.

When every single person around you has a camera in their pocket at all times this is hardly surprising.

The endless nights in the pubs, clubs and house parties of my youth – and any embarrassing moments – were thankfully captured only in the fuzzy memories of my mates, not in filtered photos on social media.

In the United States, which is often just ahead of the curve, one of the buzziest drinks of the year was hard seltzer, which has a lower alcohol count than beer and fewer calories.

And alcohol free bars are opening all over the country.

Sam Thonis, the co-owner of one such bar – the Brooklyn based Getaway – recently said, “It feels to me like the older people are, the more they see our bar as a thing for sober people. They see it as black or white — you drink or you don’t drink,”

“With younger people, there’s a lot more receptiveness to just not drinking sometimes.” 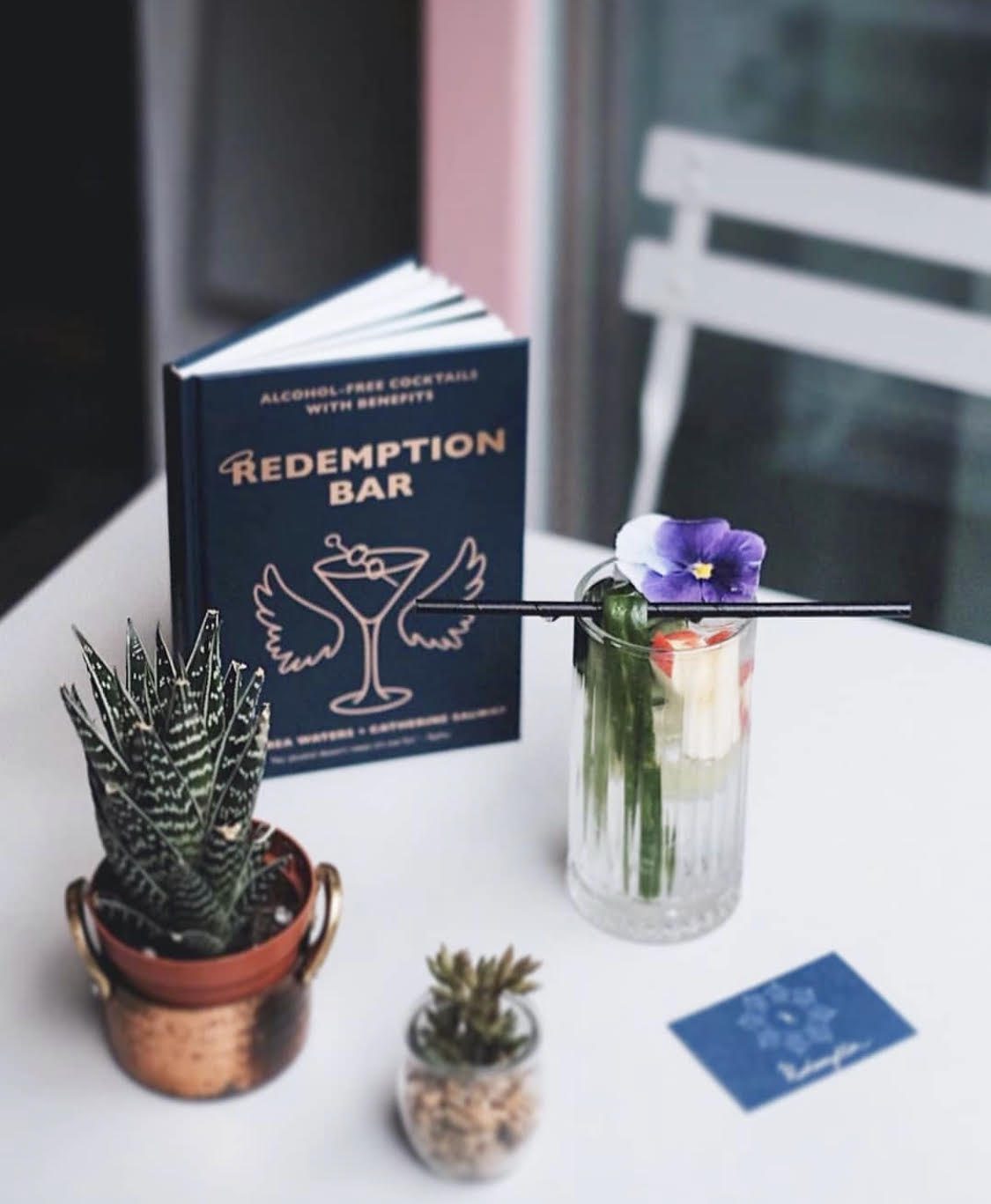