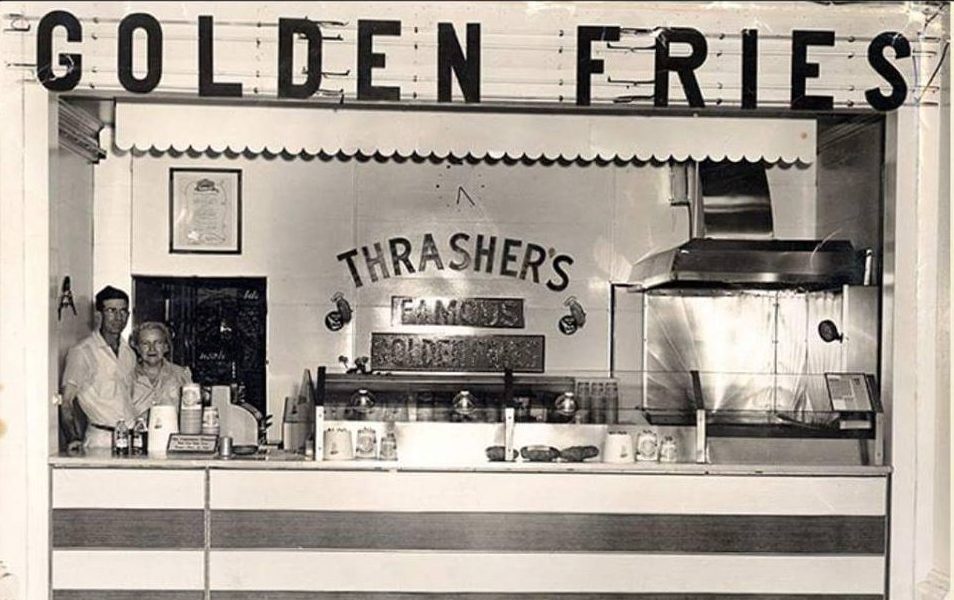 Sometimes a business idea is so cuckoo banana bread crazy that it seems impossible it could actually work.

In 1929 a pious man called JT Thrasher in Ocean City, Maryland, decided to open a food stand that would sell only one product – french fries – available with only one condiment – cider vinegar.

Anyone wanting, perhaps, a cheeseburger, or, maybe, fries with ketchup, would have to go elsewhere.

Thrasher’s French Fries, as the business was called, sold fries with cider vinegar, and that was it.

Naturally the idea was met with huge scepticism. Thrasher’s peers thought he was an idiot and certain to go out of business in a matter of months if not weeks.

But Thrasher was certain he was onto a winner because he was convinced he could build a successful business if he placed all of his focus on making “the best tasting french fry ever eaten – past, present, or future.”

In his mind, any deviation from that single minded focus would detract from his ability to make it happen.

Thrasher’s attention to detail became legendary. Rather than buy his potatoes from the cheapest or closest supplier, as was the norm, Thrasher sourced his potatoes from different parts of the country depending on the season. Only the best potatoes were chosen – amusingly, they call these VIPs.

They were then cooked using a secret recipe (which must in itself be the magic ingredient behind so many great marketing stories).

Since Thrasher’s French Fries launched almost one hundred years ago it has been through a couple of changes of ownership, but it is still located in Ocean City and it still follows the same recipe and cooking process.

And while Thrasher’s has remained local, it helped inspire Jerry Murrell, the co-founder of Five Guys – which now has several thousand locations around the world.

“Ocean City had 50 places selling boardwalk fries, but only one place always has a 150-foot line – Thrashers. They serve nothing but fries, but they cook them right – high-quality potato, peanut oil. That impressed me,” explains Murrell.

“I thought a good hamburger-and-fry place could make it.”

Context
This entry was posted in Brand Strategy, Brand Trends, Marketing on 6 Jan 2022 by Guy Cookson.