James Bond with a Sony VAIO

If you watch a rerun of a favourite TV show from a few years ago then you might notice something peculiar.

Sometimes, in the background, you might be surprised to see a reference to a product that was not there when the programme first aired.

Do not worry – you are not going mad.

This is because some programme makers are working with advertisers to retrospectively add product placements to old footage.

It is another attempt to capture attention once taken for granted during commercial breaks, now lost to phones, tablets and the skip button.

In the United States some repeats of the comedy How I Met Your Mother have been digitally altered to feature images promoting movies made years after the episode first aired.

And in the UK production company Endemol struck a deal with Unilever to superimpose the PG Tips logo onto plain white mugs placed in front of contestents on the gameshow Deal Or No Deal.

Universal Music Group has even offered advertisers the opportunity to purchase time limited placements in some of their artists’ videos, which can later be swapped out for alternative products.

Although the methods may be changing, product placement is nothing new.

Wings, the first film to win the Academy Award for Best Picture, featured a lingering shot of a Hershey’s chocolate bar way back in 1927.

Product placements really took off in the 1980s, when Elliot lured E.T. with Reese’s Pieces, Marty McFly asked for a Pepsi Free, and a young Clark Kent’s breakfast table came complete with a very prominent box of Cheerios.

And then there is James Bond. The most recent movie in the franchise, Spectre, featured Aston Martin, Bollinger, Omega and Sony in starring roles alongside many other brands – and Daniel Craig.

But all of these look like amateurs compared to the masterminds behind Beats headphones. Conceived by Jimmy Iovine and Dr Dre, Beats have featured prominently in standard product placements, such as music videos and movies, but also conspicuously on the ears of leading athletes at major sporting events.

And it worked. Beats captured a huge slice of the lucrative headphones market in less than a decade, before being acquired by Apple for a sweet $3 billion. 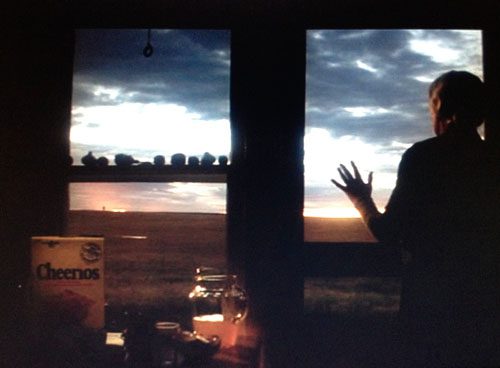 A packet of Cheerios on the breakfast table in Superman

“Kid, if you want a Pepsi, you gotta pay for it” – Back to the Future

This post was also published as part of a weekly column in the Lancashire Post, Blackpool Gazette and Lancaster Guardian.