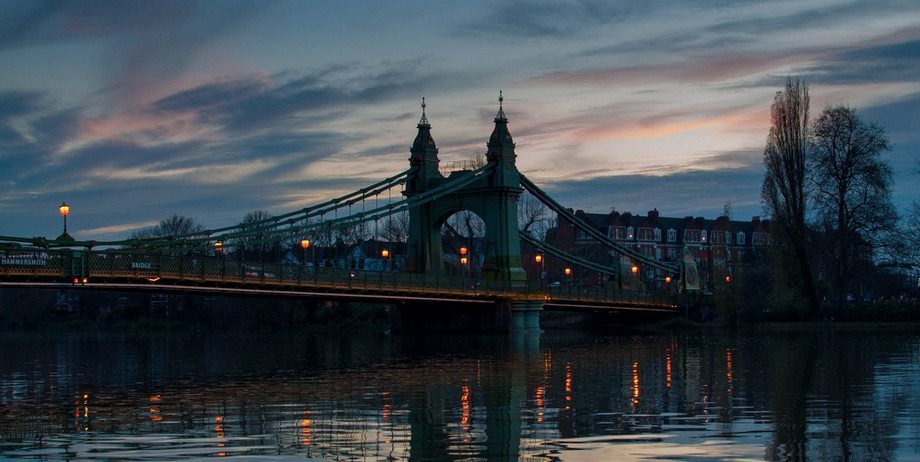 I heard this radio documentary recently as it was featured as part of the BBC’s Seriously podcast. It’s a brilliant story:

Can a long lost design classic be rediscovered at the bottom of the Thames? The obsessive search for the lost Doves typeface of the influential craftsman TJ Cobden-Sanderson.

In 1916 TJ Cobden-Sanderson threw his precious Doves typeface into the Thames after a bitter row with his business partner. Almost 100 years later designer Robert Green set out on a four year long search to restore it for the digital age.

A peer of William Morris, TJ Cobden-Sanderson first became known among the proponents of Arts and Crafts and even coined the term. But it was later at the turn of the 20th century that he became a leader of the British Private Press movement seeking to revive the tradition of the book as an object of art and manual skill. In 1900 he established the Doves Press along with Emery Walker in London’s Hammersmith. But when they fell out Cobden-Sanderson sabotaged their greatest achievement. He threw every piece of the Doves type into the Thames from Hammersmith Bridge. The only record of the drowned type was the handful of valuable printed books.

A century later and graphic designer Robert Green nervously paces along the Thames riverbank. This trip is the culmination of four years of his life and his art. He has persuaded the Port of London Authority divers to look for minuscule metal letters buried at the bottom of the river.

Robert has spent years painstakingly reconstructing the Doves Type. Using Cobden-Sanderson’s diary entries, he believes he has located the place on the river where the type was thrown. This is the story of Robert’s riverbed search reappraising the impact and legacy of the craftsmanship of the Doves Press and its co-creator Cobden-Sanderson.

Listen to the story here. See also this article by Gizmodo. 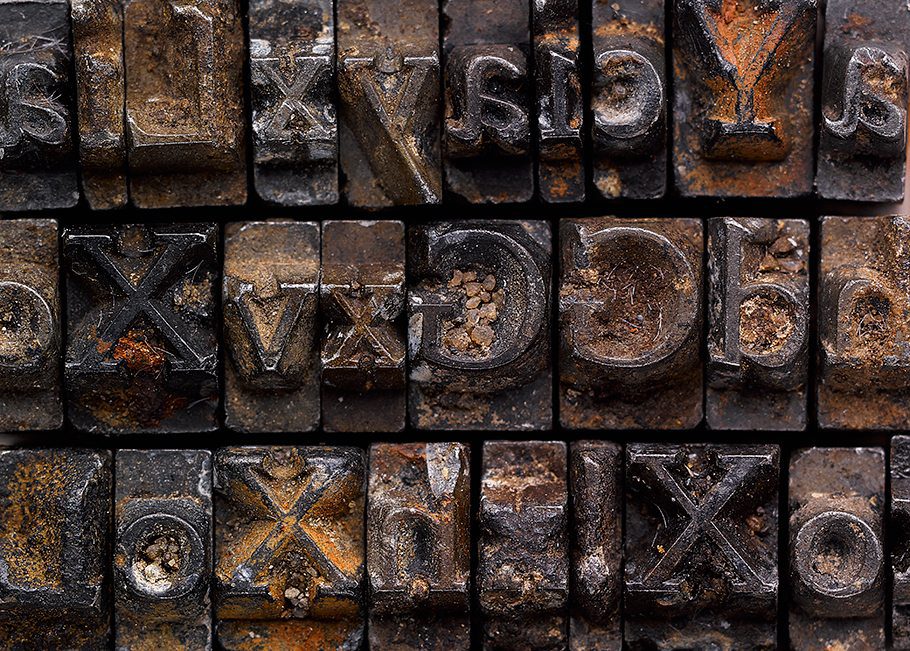