Posted on 2 Nov 2015 by Hotfoot Design
All Posts 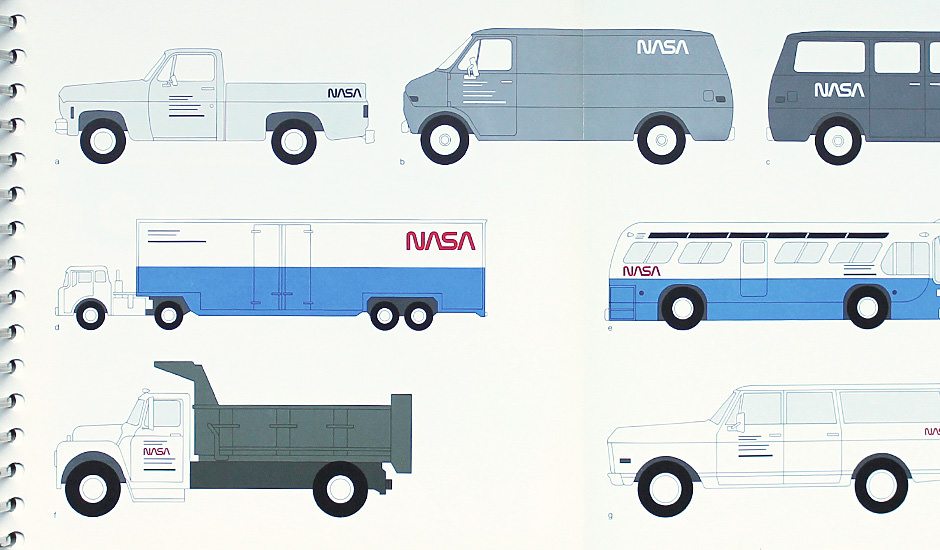 We reported previously on the Kickstarter fan campaign to republish the NASA Graphics Standards Manual from 1976, as originally designed by Danne & Blackburn. Awesomely, the campaign was successful (to the tune of almost $1 million) and the print is going ahead. Meanwhile, NASA itself has decided to make the manual available as a free PDF. Personally, we’d prefer the hard copy, but hats off to NASA for responding to people’s appetite for some nostalgic space age graphical delights. 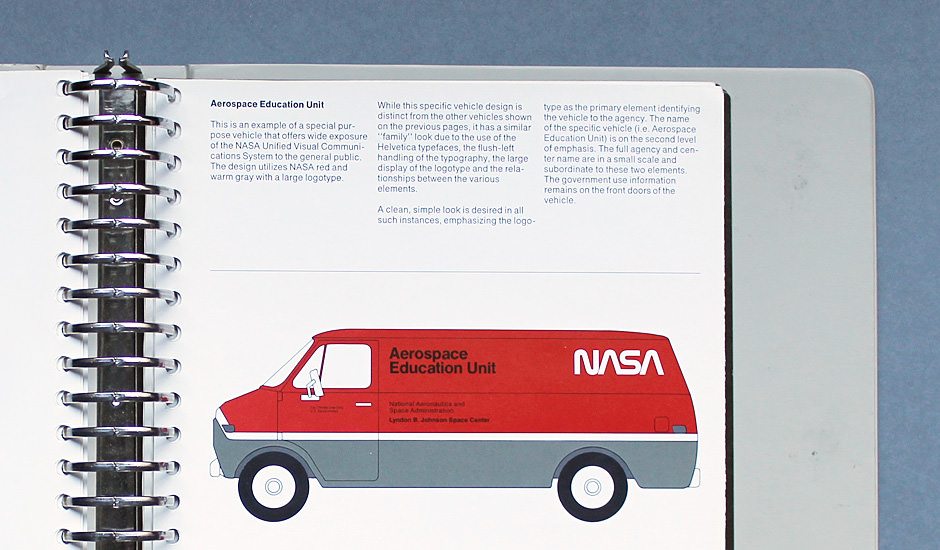 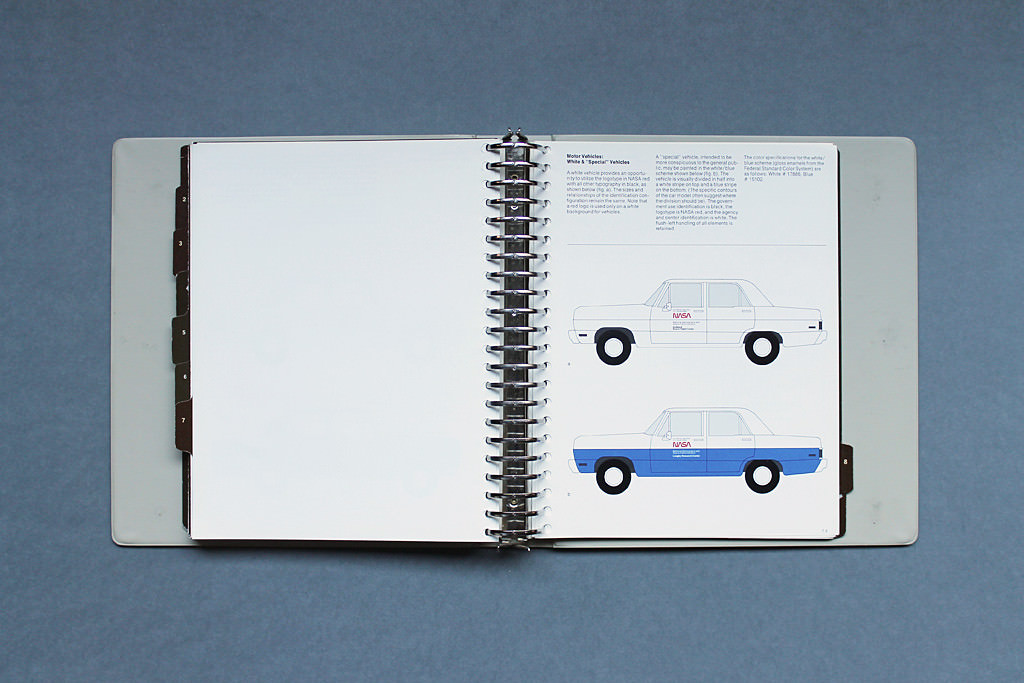 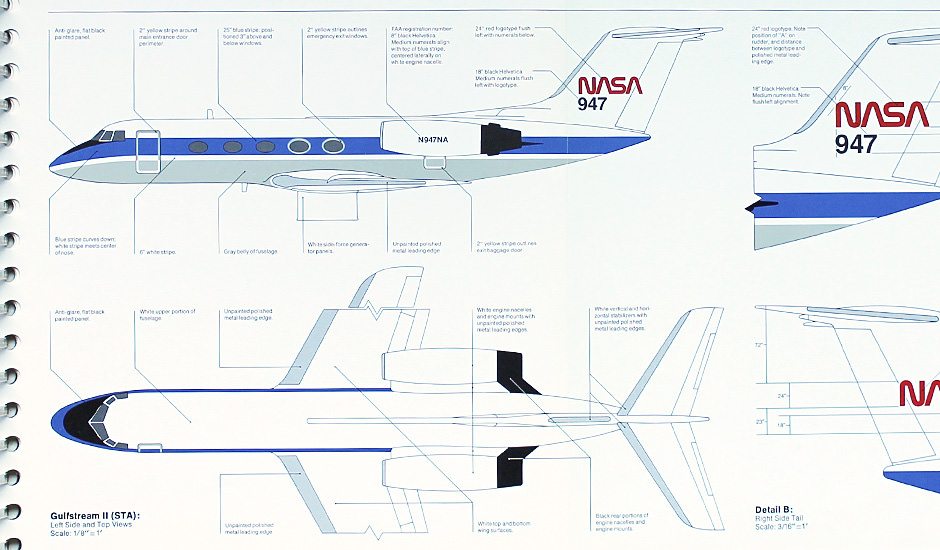 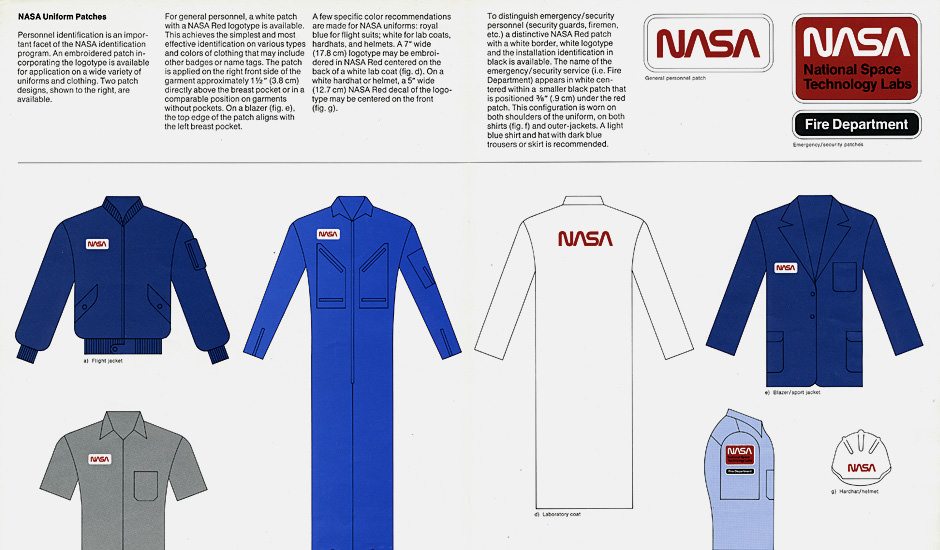