The marketing genius of Sidney Frank

Not many people have heard of Sidney Frank, but he changed an industry.

Born to a Jewish family in 1919, Frank grew-up near Mohegan Rock in Connecticut.

“That rock was one of the largest rocks in the United States,” Frank explained. “So a lot of people would come and look at it. When I was 12, I made a ladder to go onto the rock, and I charged 10 cents to go on top of it. So that was my first entrepreneurial deal.”

After years working for a large distillery, Frank set-up on his own in the early 1970s, and to the bemusement of friends secured the rights to import a herbal elixir called Jägermeister.

At the time Jägermeister was the very definition of a niche product. It sold in tiny quantities – just 10 cases a month – mostly to elderly German-Americans.

But Frank intuited that he could turn people’s unfamiliarity with the brand, and its peculiar bitter taste, into a selling point.

And he was proven right when Jägermeister was described by a newspaper as being like “instant Valium.”

Frank distributed millions of copies of the newspaper story, and then hired hundreds of young men and women to give away samples in bars across the United States.

Against all odds Jägermeister became known as a party drink, and today over 90 million bottles are sold annually.

But Frank’s biggest success came with the launch of Grey Goose vodka in 1997.

“The big-selling high-priced vodka at the time was Absolut, which was $15 a bottle,” Frank explained. “I figured, let’s make it very exclusive and sell it for $30 a bottle.”

Frank submitted his new French-made vodka to the Beverage Testing Institute, where it won the top prize.

After just seven years of trading Frank sold Grey Goose to Bacardi for over $2 billion.

Not bad for a kid who charged people 10 cents to climb a rock. 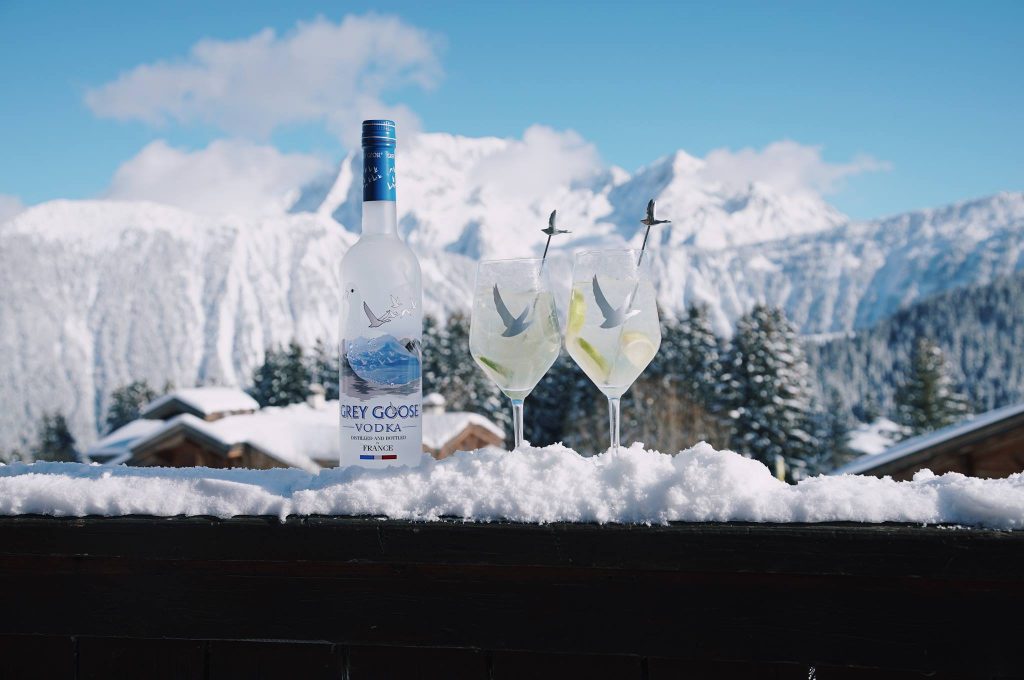 This article first appeared as part of a weekly column in titles including the Lancashire Evening Post, Lancaster Guardian and Blackpool Gazette.