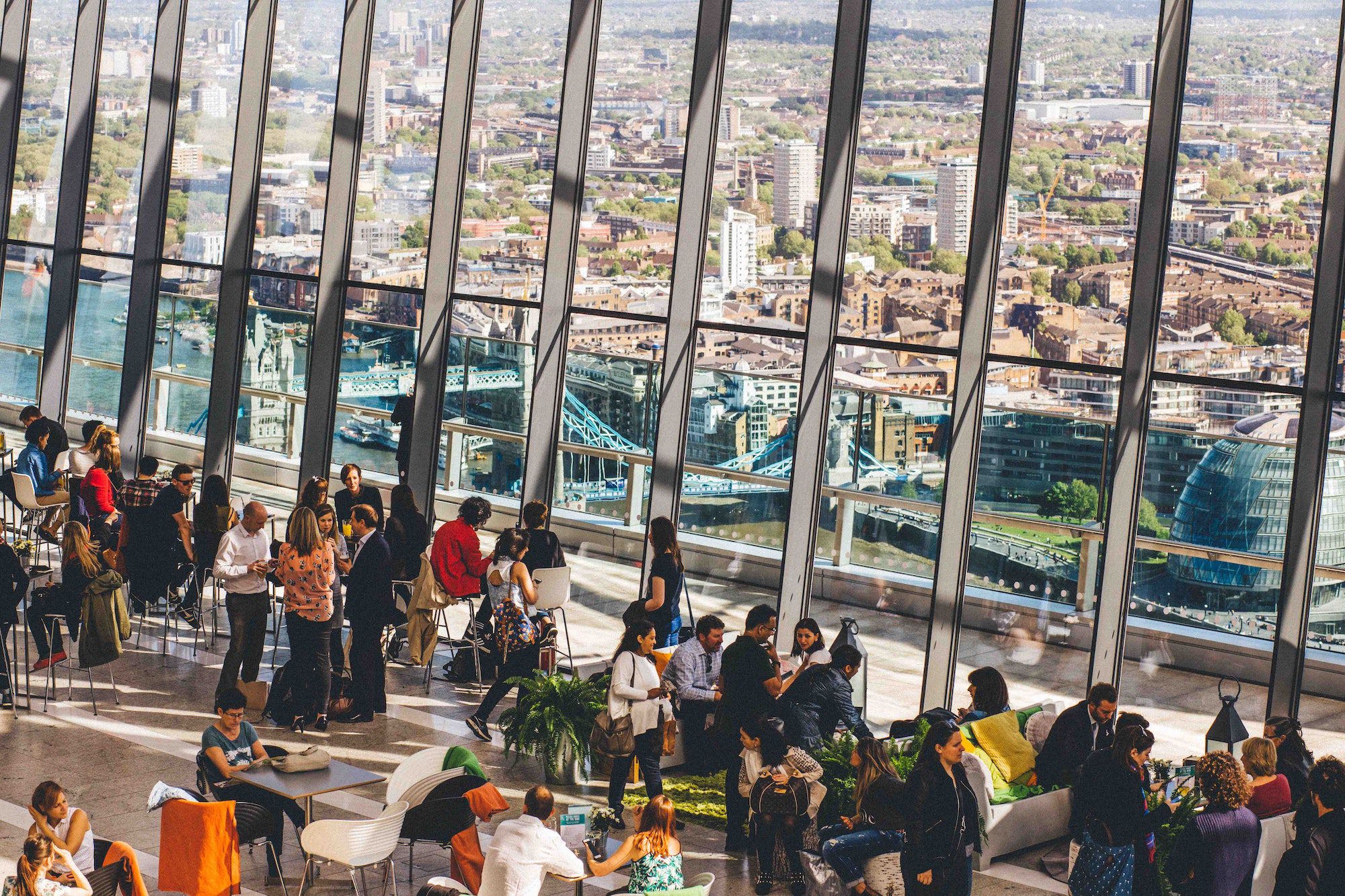 During the 1990s, when use of the internet began to really go mainstream, it was a widely held belief that people would no longer need or want to live in crowded cities.

Thanks to a future of electronic communications people would be much happier working remotely from a place of their choosing.

In this imagined utopia small towns and villages would thrive thanks to the web. The young would no longer be drawn to the city lights. Commuters would no longer clog urban arteries.

But that is not what happened.

In fact, city life has never been so popular.

Recent studies reveal that over the last three decades people have increasingly favoured living in cities, and many are staying even after settling down and having children, rather than retreating to the suburbs.

There are plenty of obvious reasons for this. Cities offer access to a diversity of jobs, retail, hospitality, culture, and social settings unavailable elsewhere, underpinned by transit systems that make getting to these places relatively easy – whether by bike or by tram.

While the proliferation of connected devices has made it easy to get things done remotely, it has also made it easy to do things together – whether it is to catch a ride, arrange a date, order food, or just meet-up with friends.

And it turns out that working remotely is not for everyone.

People in the so-called creative class – knowledge workers in tech, design, education, healthcare, law, arts, science – often need the stimulus of being around others to feel inspired.

Messenger apps and videos calls are no replacement for random encounters with familiar faces and those moments of serendipity that only happen when you are regularly in a busy environment.

This is great news for the big global cities. They will continue to attract talent in droves.

But it also creates a real opportunity for smaller cities to make themselves more attractive to a generation that wants to live in a buzzy city centre – but this will require investment and imagination.

London’s still calling. The rest of the country needs an answer. 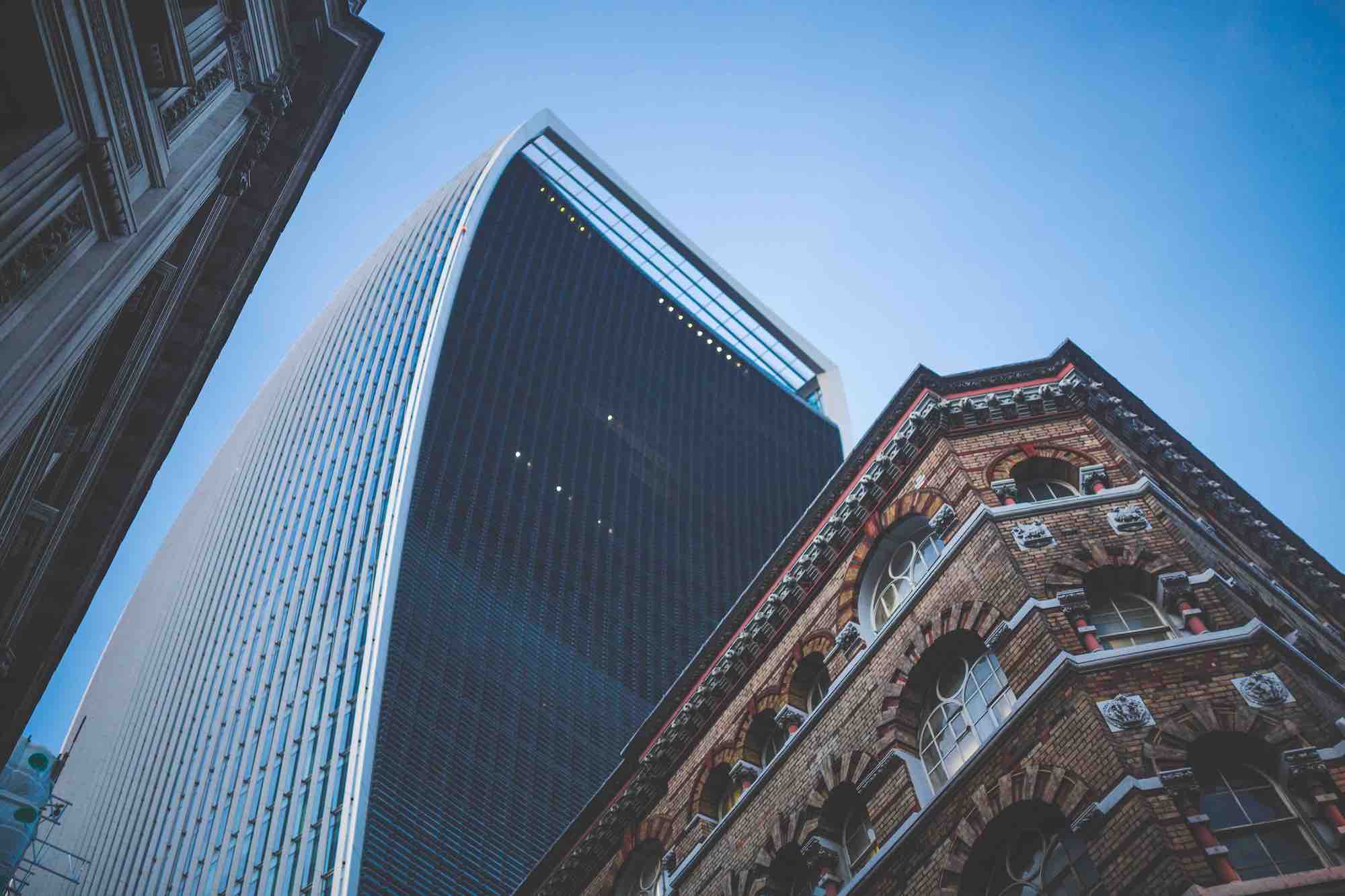 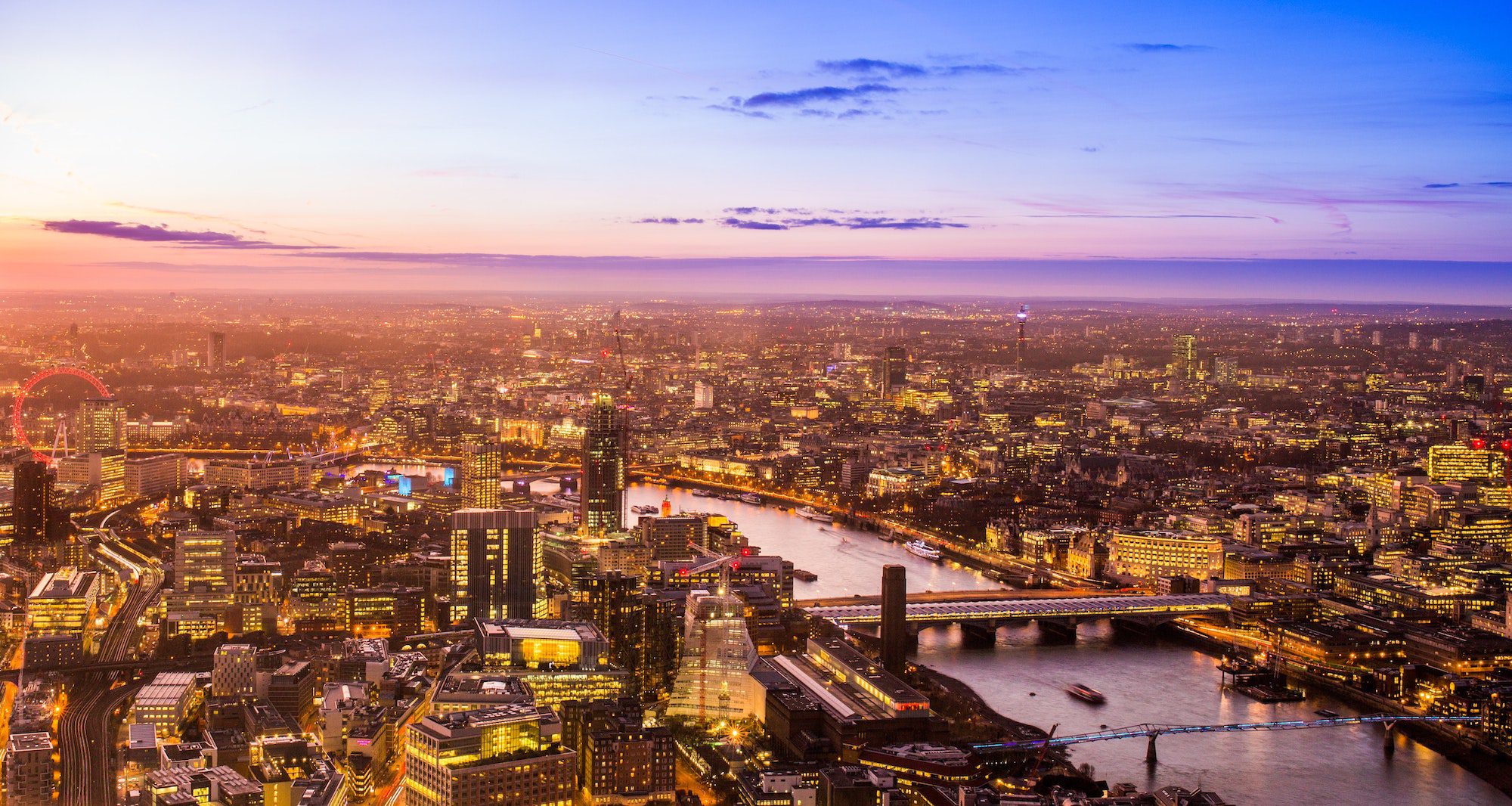