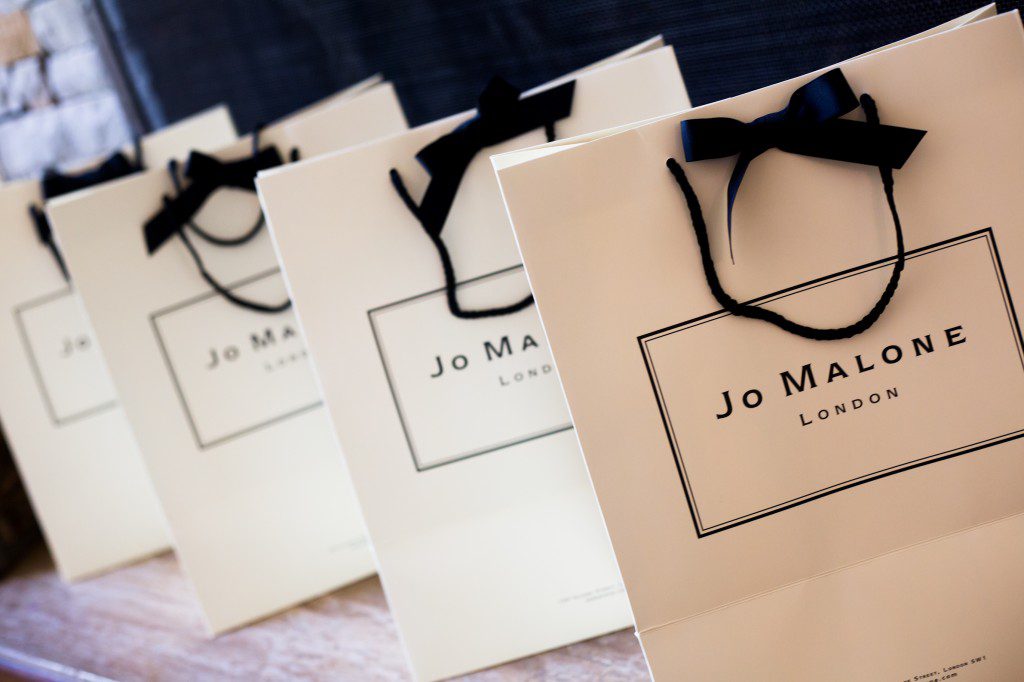 This is a pretty good stunt:

Malone, whose perfumes, candles and bath oils are sold around the world, has revealed that the success of her business was built on a stunt in 1998, whereby she arranged for branded bags to be walked empty around New York City to drum up interest in her upcoming concession store at Bergdorf Goodman.

The entrepreneur told an audience at the Cheltenham literature festival that when she first arrived in the city she had only “1,000 bags and product” and no marketing budget, the Times reports.

“I sat there in a hotel room thinking: ‘I am going to fail, what am I going to do?” she said. And so, with the help of her husband, Gary Wilcox, she arrived at an idea to create a buzz around her product without spending millions on marketing.

Malone contacted 50 people she knew through friends and asked them to walk around fashionable districts with her bags every time they left their homes. “We called it walking the dogs,” she said. “Their bags were empty and I remember saying to Gary: ‘Well, what is the point of that?’ and he said: ‘Well, no one else knows.’

“These bags started to be recognised in really savvy parts of New York City, so when we opened the store people thought there was already a store somewhere. There wasn’t. There were empty bags wandering around New York City.

“When you are an entrepreneur and you have no money you have to think and you have to turn on a sixpence. I don’t think it was deceptive. I would salute anybody who uses creativity in a unique and different way.”