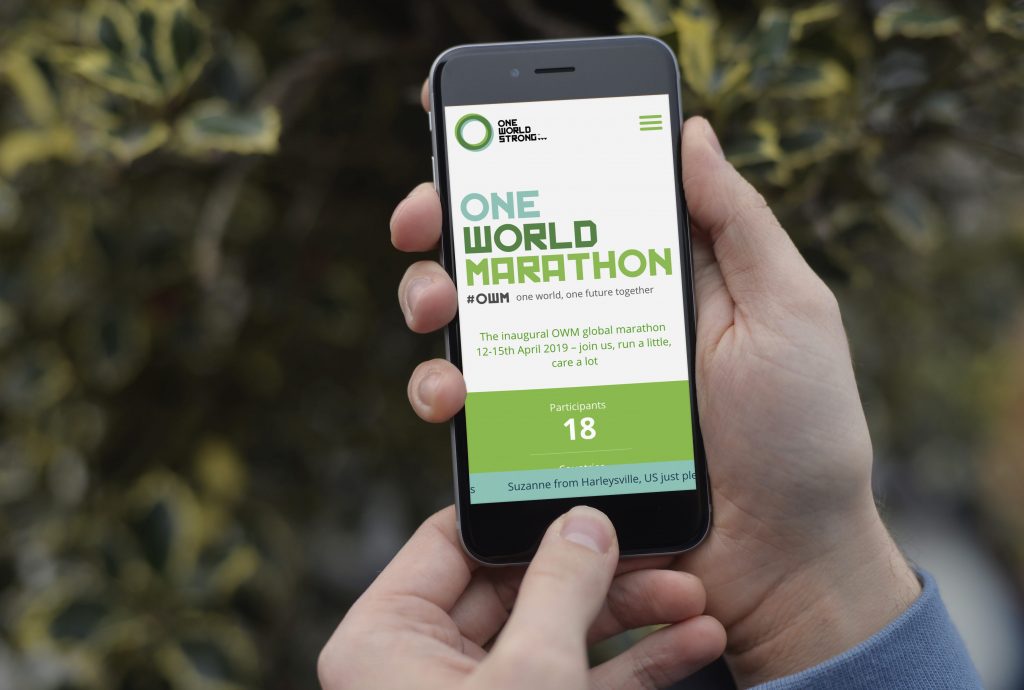 A marathon 26 hour coding session by digital and creative specialists and agencies from across Lancaster, has created and launched a web application to support the One World Strong Foundation – a non-profit organisation dedicated to helping survivors of terrorism.

The first ever One World Hackathon took place at Lancaster’s The Storey where a team of developers and creatives, led by Vibe Tickets Co-founder and Technical Director Jon Hill, built the web application to help the One World Marathon project in just two days.

The web app allows participants to pledge miles, or even steps, to take part in One World Marathon, a virtual marathon where teams from around the world will combine their efforts to achieve a total of 26.2 miles over a four day weekend, in real time and invite others to do the same.

Organisers One World Strong was founded by survivors of the 2013 Boston Marathon bombings and is dedicated to improving the lives of those impacted by terrorist attacks, hate crimes and other traumatic events in the US and abroad, including those affected by the 2017 Manchester Arena bombings.

Jon Hill, co-founder and technical director at Vibe Tickets, who pulled the event together in just two weeks, said: “The aims of the One World Marathon mean a lot to me personally and the response from the Lancaster digital community to get together at such short notice to kick start the web application was amazing. I hope that the concept of the One Word Hackathon is something that can be repeated again. ”

Partner and technical director at Hotfoot Design, Aidan Watt, commented: “It was great to get involved with something so worthwhile, and with such a great team of volunteers made up of digital specialists from across Lancaster. We hope the platform we built for One World Marathon will inspire people from around the world to get involved in the initiative.”

Find out more about how you can get involved with the One World Marathon at www.oneworldmarathon.org. 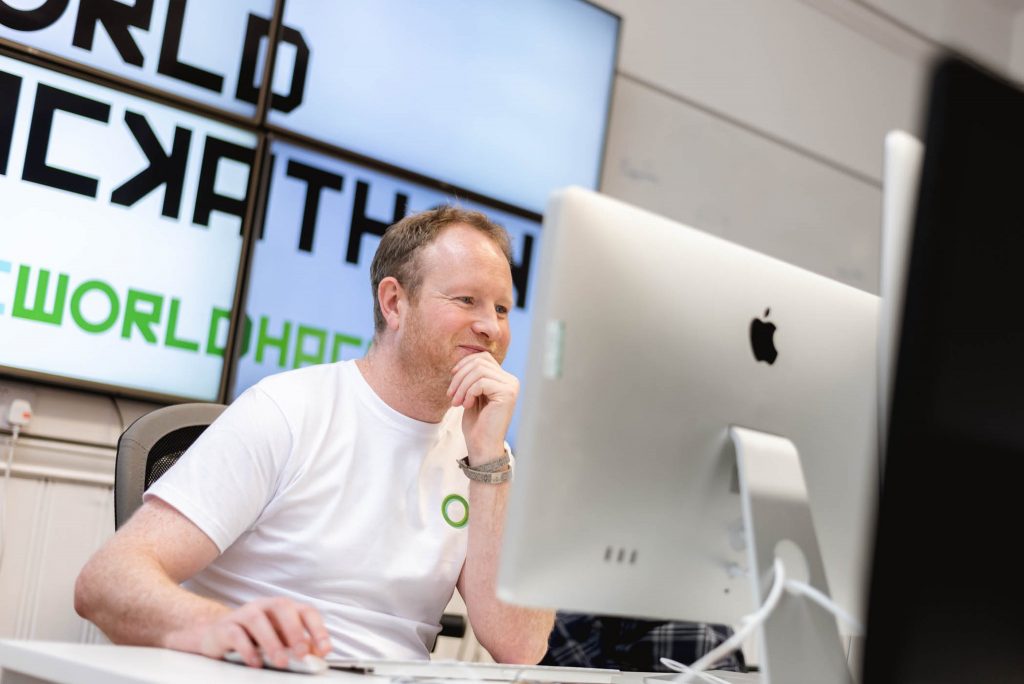 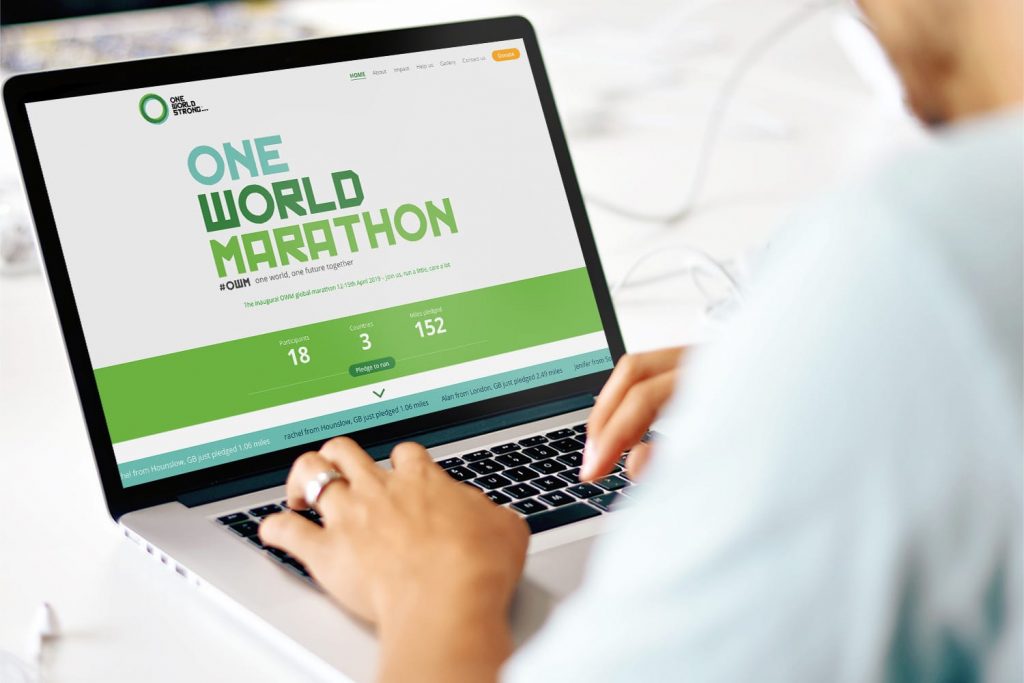 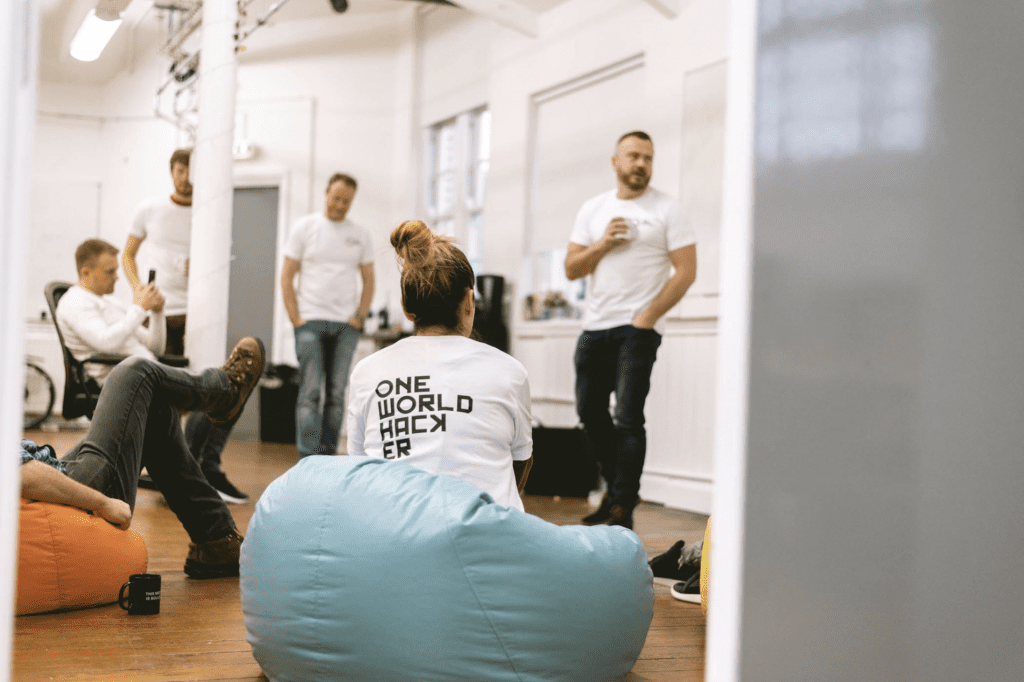