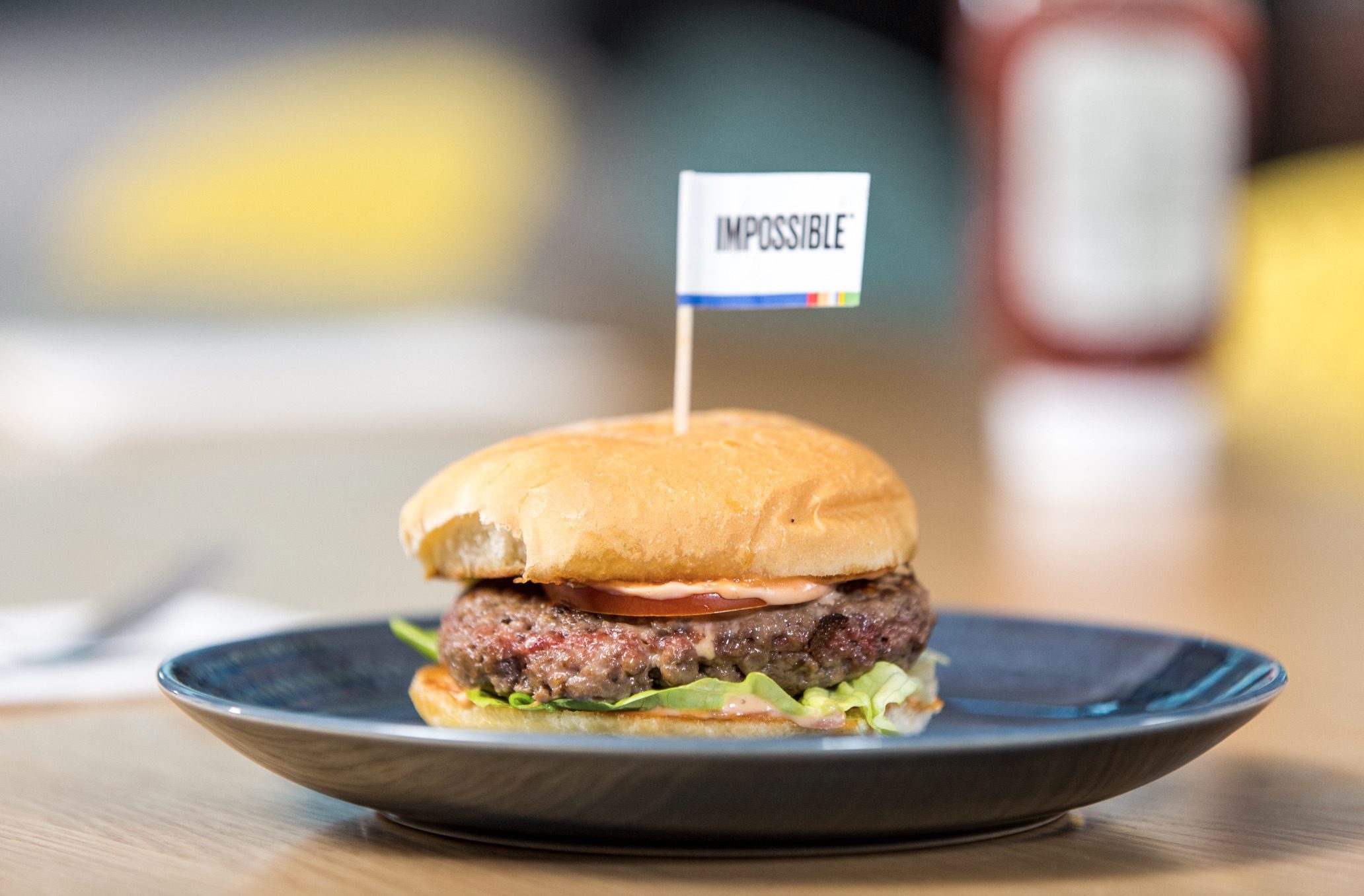 Burger King is introducing a vegetarian Whopper with a difference.

Made in collaboration with the Silicon Valley start-up Impossible Foods, this new veggie burger – called the Impossible Whopper – is intended to perfectly mimic the experience of eating meat.

One in eight Britons is now vegetarian or vegan, and many more claim to eat meat only on special occasions.

It is possible that in the future low to mid-range meat products could end up being replaced by plant-based alternatives.

In this scenario real meat would be reserved for those wanting premium dishes with provenance, such as artisan burgers and fillet steaks.

Something similar is happening in the $80bn diamond jewellery market.

Machines can now produce synthetic diamonds that are hard to distinguish from real ones – and in a matter of weeks rather than billions of years.

Lab-grown diamonds currently represent just 2 per cent of the diamond market, but this is growing by 20 per cent a year.

And while synthetic diamonds are currently at the lower end of the market, this could change.

San Francisco based Diamond Foundry — which counts Leonardo DiCaprio as an investor – is seeing increasing demand for larger stones.

Even De Beers, which famously had a monopoly over natural diamonds, has entered the lab-grown market with a brand called Lightbox and a $94m facility in Oregon.

“I believe our children will only want to buy lab-grown diamonds,” Nadja Swarovski of Swarovski said recently. “It’s a generational thing.”

Fake fur was once sniffed at by the major fashion brands. Now more than 1,000 have signed up to the Fur Free Retailer initiative – from Gucci and Versace to Zara and H&M.

As a new generation of consumers holds products to a higher ethical standard the definition of what real means is about to be reinvented. 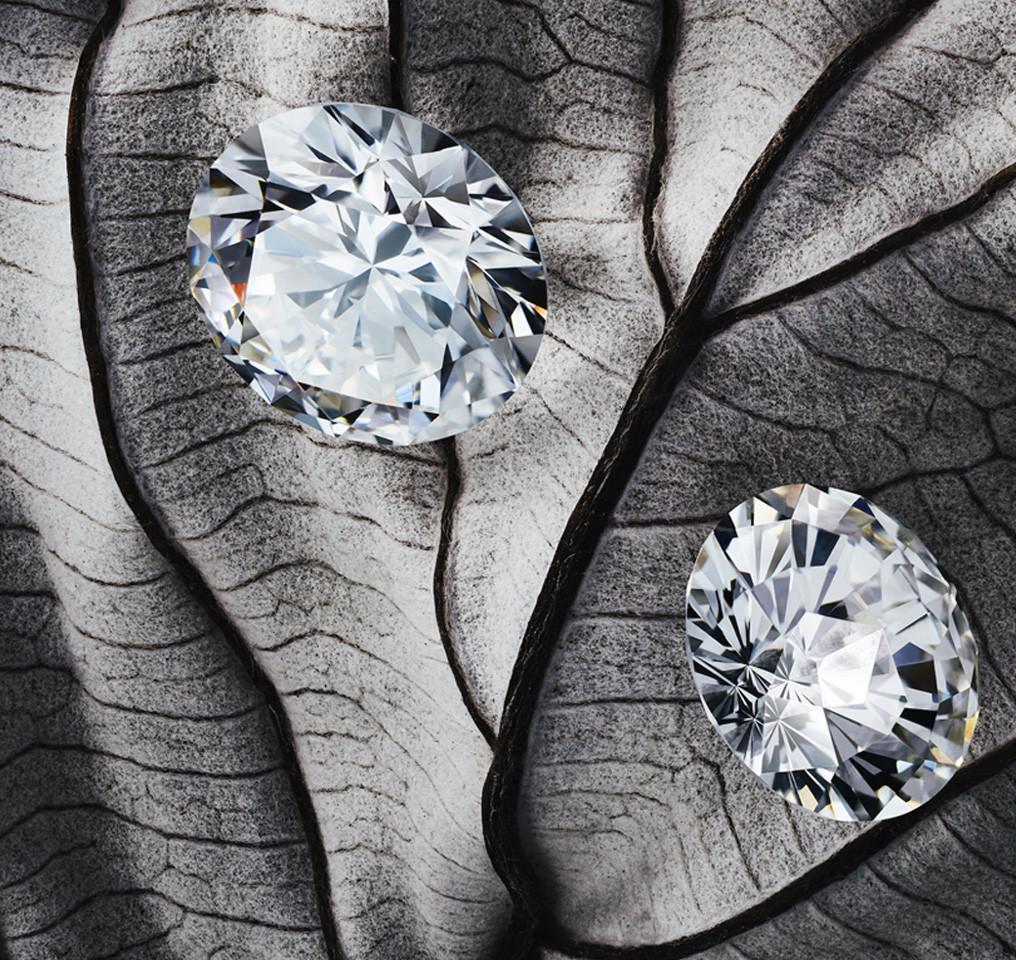