Should you keep advertising in a recession? 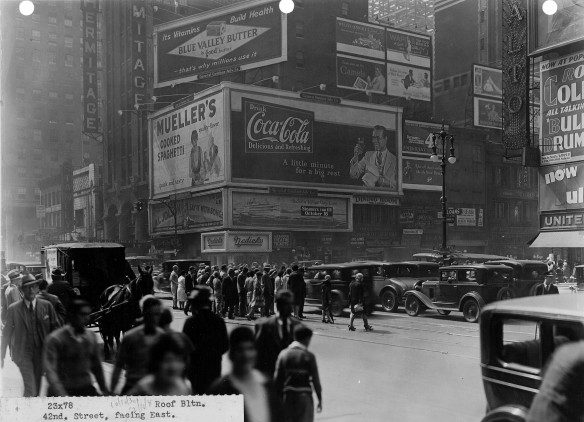 In 1924 Roland Vaile completed a study that would become part of advertising folklore.

Vaile looked at the performance of 250 American companies as they endured the 18 month recession that followed the end of the First World War and the period afterwards.

The results were stark. “Companies that increased their ad budgets during the recession grew sales much faster than their rivals – not only during the downturn but also beyond it,” explains brand consultant Mark Ritson.

“Companies that decreased their advertising spend saw their sales decline both during the recession and then for the following three years. In relative terms, these companies actually underperformed even those that elected to do no advertising at all.”

In the years since a number of other studies looking at different economic downturns over the decades have shown the same results.

Companies that continue to advertise – or that actually increase their spend – are the ones that on average will increase their marketshare during a recession and in the years afterwards.

This is fascinating stuff in the midst of the coronavirus pandemic.

Marketing Week reports that 90% of marketing budgets have been paused or are under review.

After the pandemic has run its course we are likely to enter a further period of recession when yet more advertising budgets will be cut.

But the companies that hold their nerve now are very likely to reap the rewards later.

“The reason the recession is such a fertile place to grow market share has nothing to do with the downturn itself or its impact on consumers,” explains Mark Ritson.

“It’s because competitors pull back and you – hopefully – do not. When Sam Walton, the legendarily savvy founder of Walmart, was asked about the 1990 recession, his reply encapsulates best practice recessionary marketing: ‘I thought about it and decided not to take part.'”