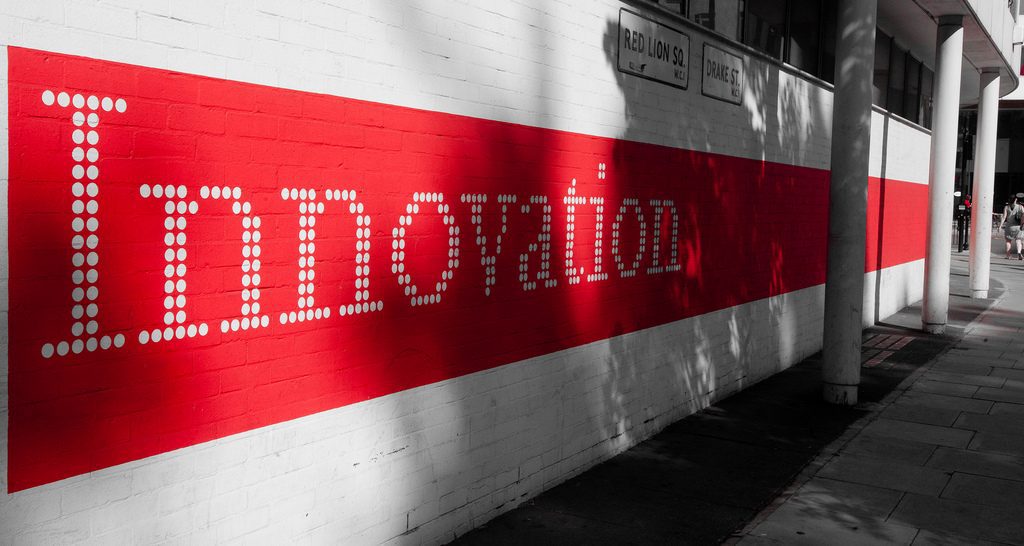 A few years ago I was down in London at a meeting with a leading advertising agency.

I was there to pitch a new product that I knew would save the agency time and money. It felt like a sure thing.

This apparent contradiction in terms is actually pretty typical of how many decision-makers at large organisations think. They really do want to be innovative and forward-thinking – but they simply have too much at stake to risk doing anything that is unproven.

Over time I came to see that many people employed at big corporations have more to lose by making a bad decision than they have to gain by making a good one. And so they tend to play it relatively safe as they climb the career ladder.

At the time our product was so new we had no direct competitors.

We had naively thought we had “first mover advantage”, but in fact it was not until we had a few rivals in our sector that our prospective clients felt confident to move forward. My contact at the ad agency needed something to compare us against, to help contextualise and justify her decision.

I was reminded of this the other day when I went to get the tyres changed on my car. I was in a bit of a rush and so I asked for a recommendation.

In reality I made my decision with no real information about the tyres other than their relative cost, with the most expensive serving as the price anchor, and the anecdotal social proof that the ones I had chosen were the most popular.

It was as easy as choosing the second least expensive wine on the menu – something almost everyone does without thinking.

This post first appeared in the Lancaster Guardian, where I write a weekly column.