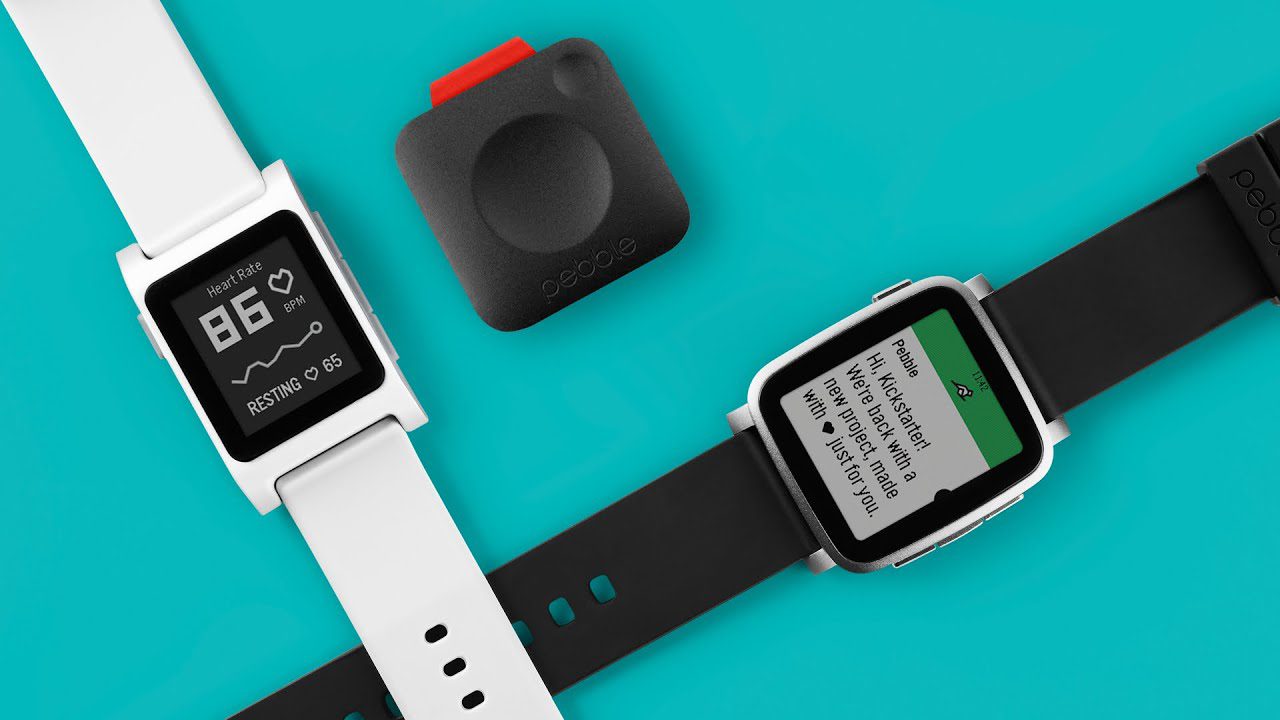 Who can fail to be gripped by the decline and fall of Elizabeth Holmes and her startup Theranos. Or the spectacular collapse of Enron.

But even business failures that are much less dramatic can be captivating.

One such story I came across recently was shared by Eric Migicovsky, the former founder of a start-up called Pebble.

Pebble, as you may recall, was created in 2008 and went on to launch the world’s first smartwatch – years before Fitbit and Apple Watch.

Much like the smartwatches we know and love today, Pebble vibrated and displayed incoming calls and messages. You could control music, track your exercise and sleep, and customise the appearance.

Pebble was one of the first products to capture attention on the crowdfunding platform Kickstarter, and in 2012 the company raised over $10m from 68,000 people around the world.

In the years that followed Pebble went on to sell 2 million watches and made $230m in sales.

But ultimately it failed, with sales of the second edition of the product, Pebble Time, failing to hit forecasts, leading to an oversupply of inventory and a cash crisis (they forecast around $100m in sales, but achieved $82m).

Migicovsky is refreshingly open and clear about why things went wrong.

“Pebble Time did not succeed because in a quest for huge growth we attempted to expand beyond our initial geeky/hacker user base and failed to reposition it — first as a productivity device, then as a fitness watch. In hindsight, this was stupid and obvious and 100% my fault. We didn’t know if there was actually a market for a more ‘productivity’ smartwatch and we weren’t a fitness company at the core'” Migicovsky explains.

“Another reason — the bezel on Pebble Time was too damn big! I knew this in my heart but the project was so behind at the time that I didn’t have the guts to change it.

“In 2015, we also doubled our operating expenses in anticipation of future growth. This, combined with lower gross margins as we tried to cram more technology into our 2015 lineup, caused us to lose profitability.

“The underlying problem was that we shifted from making something we knew people wanted, to making an ill-defined product that we hoped people wanted.”