How Irish pubs come flat packed to cities around the world 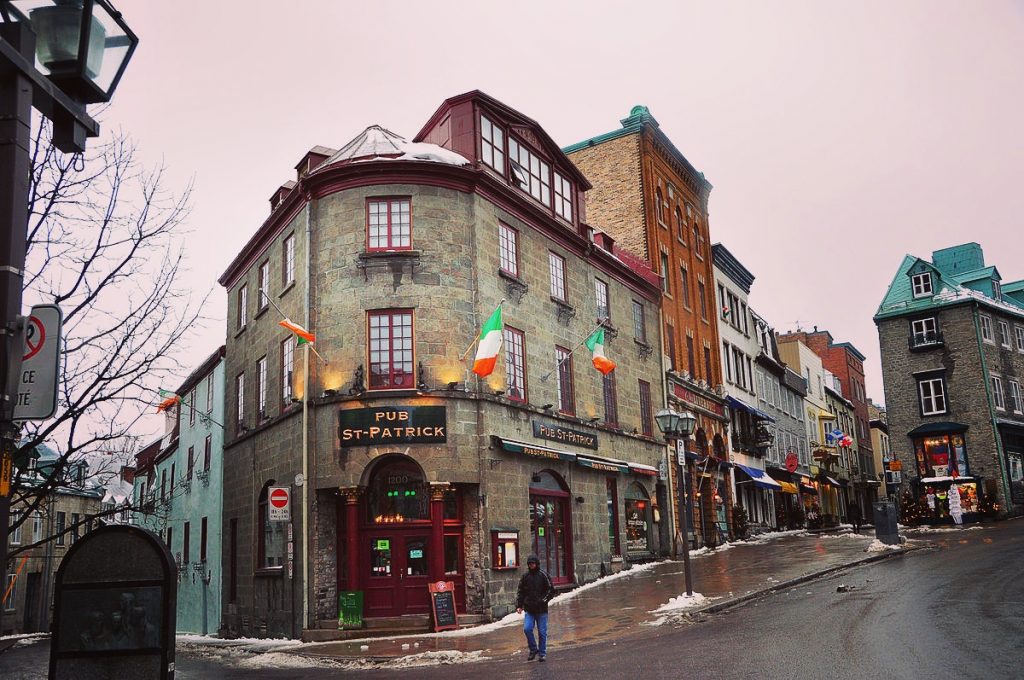 In the mid 2000s, while working for a London PR agency, I flew to the French Riviera to attend an event with Microsoft, one of our clients at the time.

After a long day of meetings with journalists from around the world in the glamorous confines of the famous Carlton Cannes Hotel, my colleague Ciaran and I wandered out into the late afternoon sunshine on the palm tree lined Promenade de la Croisette, and I asked what he fancied doing that evening.

“Why, find an Irish pub of course,” Ciaran replied.

Go to almost any major city and there is a good chance, sooner or later, that you will stumble across an Irish pub, whether by accident or design.

Close your eyes and you can probably conjure one up perfectly. Laughter at the bar; pints sunk to The Pogues.

There are estimated to be around 7,000 around the world, most of which were originally opened by Irish immigrants. In the United States they started to appear in towns and cities as early as the 1840s.

But things are changing now, and part of the reason is due to the Irish Pub Company.

Founded back in 1991 by Mel McNally, the Irish Pub Company designs and builds Irish pubs to order.

After a consultation buyers simply choose one of six distinct Irish pub styles – Brewery, Celtic, Country, Gastro, Shop or Victorian – and the Irish Pub Company will fill a shipping container with everything that is needed, flatpack style.

From flagstones, ceiling tiles and decorative partition glass to the furniture, signage and the bar itself, all of it is Irish-made, and all is ready-to-go, delivered directly to your door.

The company has designed over 2000 pubs in more than 50 countries, from Canada to Kazakhstan.

They have even created 40 Irish pubs in Ireland itself.

James Joyce wrote in his masterpiece Ulysses that “Good puzzle would be cross Dublin without passing a pub.”

If the Irish Pub Company has its way the whole world would be like Dublin. And would that really be so bad? For all the concerns about authenticity, who cares that the pub came flat packed if the craic is good.

The post was first published in the Lancaster Guardian where I write a weekly column.