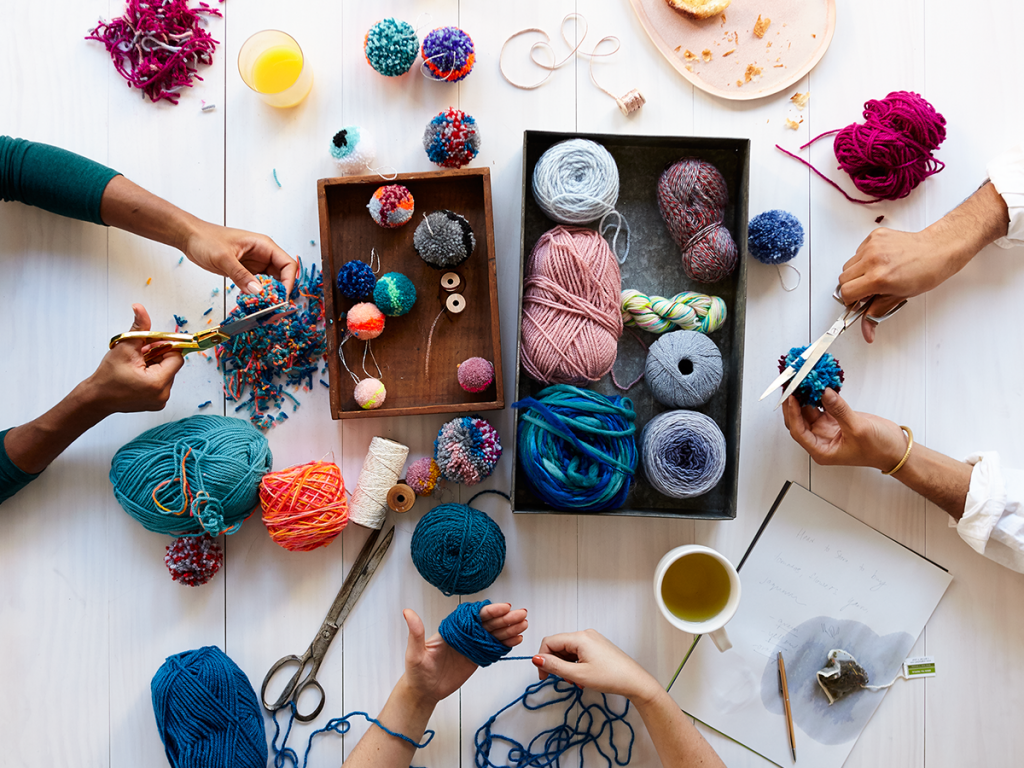 What turns a dabbling hobbyist into a fully fledged entrepreneur?

There is plenty of mythology about garden shed inventors suddenly striking it rich after a lightbulb moment, but there is surprisingly little data about how this transition more commonly happens.

A researcher named Hyejun Kim at the Massachusetts Institute of Technology (better known as MIT) decided to see if she could find out.

Kim’s starting point was to look at the activity of more than 400,000 profiles on a website called Ravelry.com, which she describes as “the Facebook of knitters.”

On the website she could see how, over a period of time, people would join groups, share designs, attend events, and – in a few cases – actually launch their own online stores.

And it turns out that the 3-4% of users who went from enthusiast to business owner share some common attributes.

“Knitters who make the entrepreneurial transition are distinctive in that they have experience in fewer techniques,” Kim noted in her research.

This sounds counterintuitive at first, but someone that has developed a specialism is of course more likely to have the necessary focus to monetise their skills.

She also found that the transition from hobby to business was “facilitated by participation in offline social networks where knitters garner feedback and encouragement.”

This might help dispel the myth that entrepreneurs must plough a lonely furrow. Interaction with others when starting any kind of business is incredibly useful.

We need others to validate our ideas, make introductions, be collaborators, and perhaps even become early customers.

This is why it is so important to have places within our towns and cities where these kinds of interactions can happen.

The Storey in Lancaster, where Hotfoot Design is based, is one such place. Here there are events to attend and a great cafe where people can meet. There is also office space to graduate into when an idea starts to become a business – from communal areas for hot desking in the early days through to spacious private offices like our design studio.

There are many people working in isolation, from kitchen tables and coffee shops. If we want to encourage entrepreneurs we should create more spaces from which they can thrive. 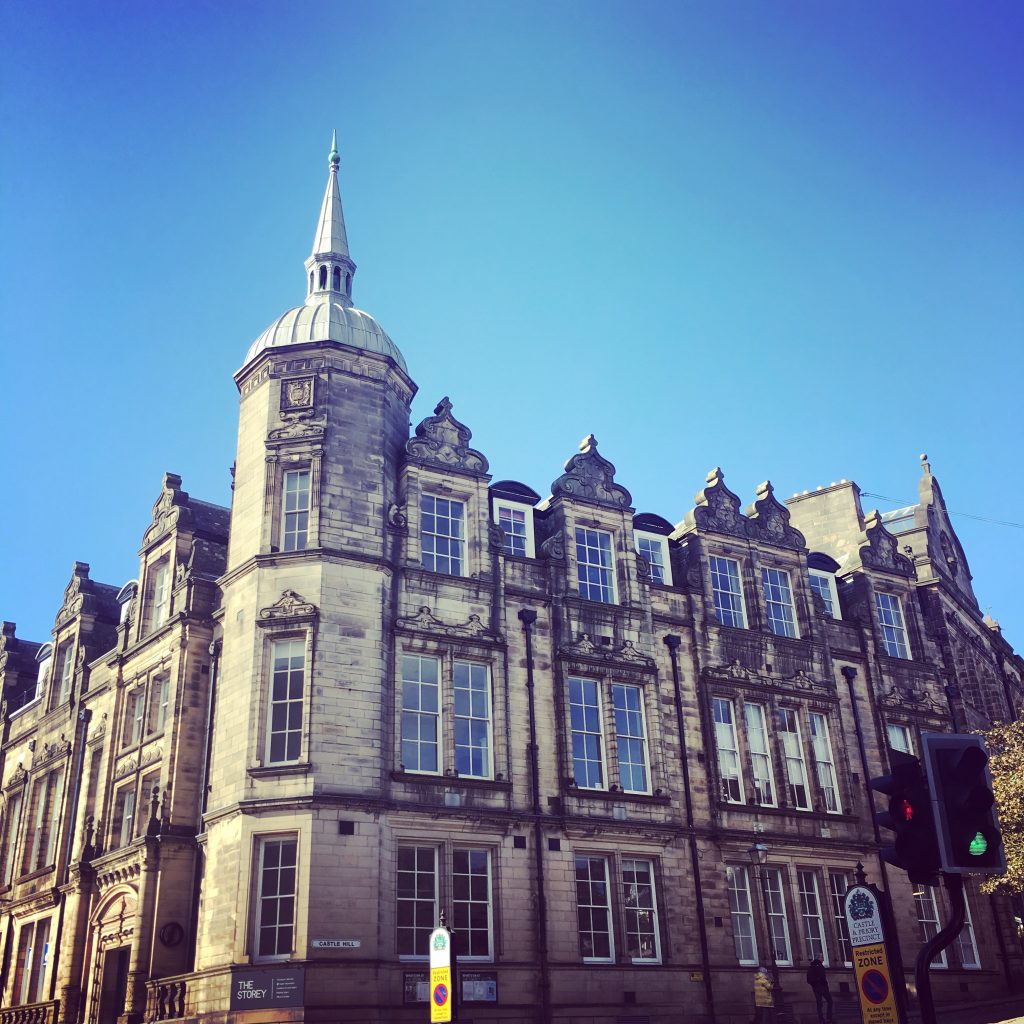 The Storey in Lancaster, where Hotfoot is based

This article also appeared as part of a weekly column in the Lancashire Post, Blackpool Gazette and Lancaster Guardian.