The hidden communities behind your brand 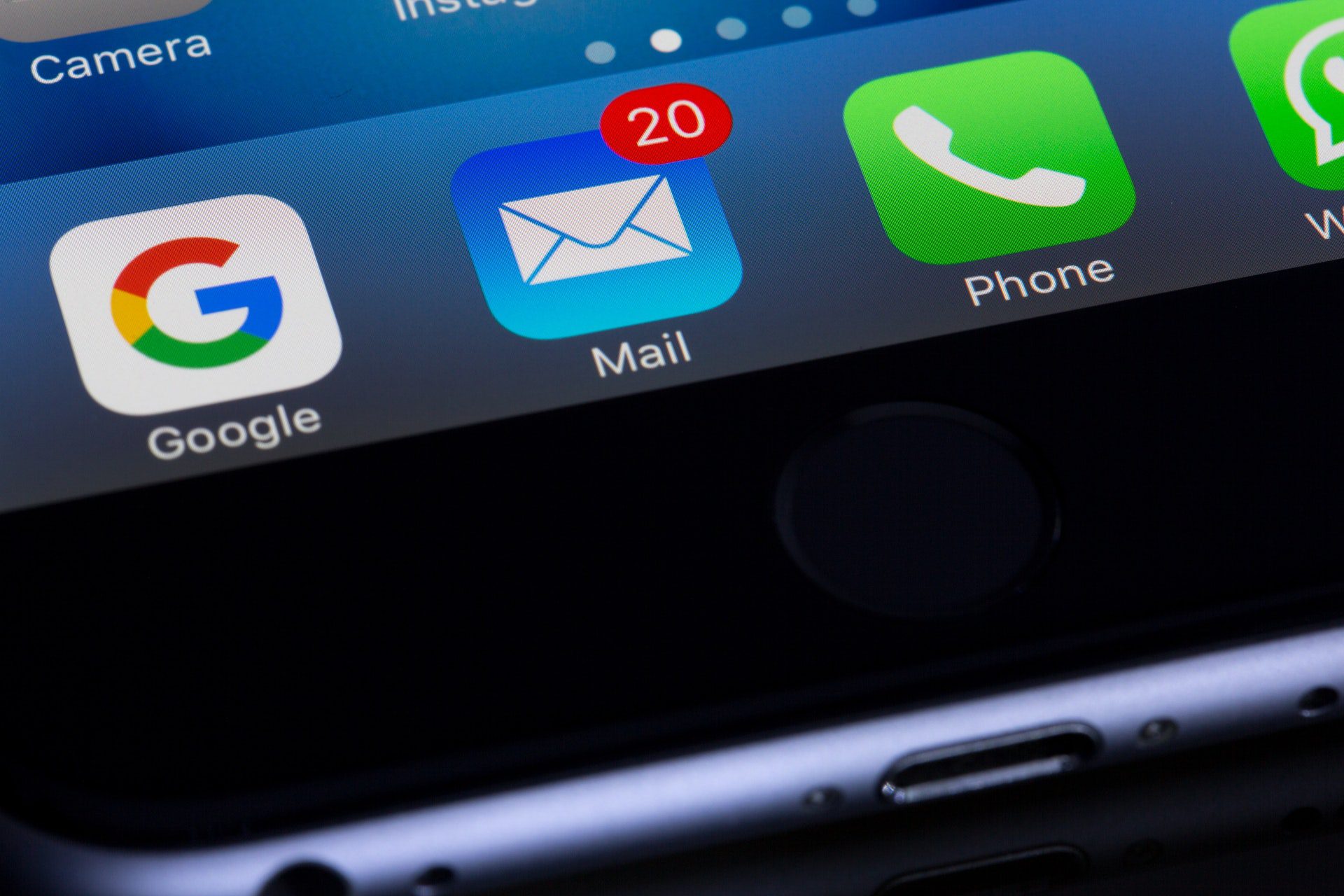 Everyone has a story about an embarrassing email mishap.

A friend of mine once accidentally told a particularly awkward client exactly what he thought of them using some pretty choice language (the intended recipient was a colleague with the same first name).

But sometimes these mishaps turn out to be happy accidents.

Last November the New York based furniture retailer, ABC Carpet and Home, sent an email, signed by the CEO, to a customer named Jeff DeMars, informing him that his new sofa would be delayed for several months.

DeMars then noticed there were several hundred other email addresses in the “CC” field (they should, of course, have been in the “BCC” field, where they would have been hidden from view).

Before long some of these recipients started to reply-all.

Dubbed “the great couch conversation of 2021” by the Wall Street Journal, the first emails covered the obvious topics, such as whether it would be possible to get the delivery charge refunded, and why the company had not used an email marketing platform (“it’s amateur hour” someone said, not unreasonably).

But then something unexpected happened.

After the initial flurry of irritated messages someone piped up that perhaps, in the midst of a pandemic, everyone should be a little kinder.

Someone replied to say they had some spare tiles that other members of the group might like.

Then someone called Zoe announced she was single and enquired as to whether anyone knew of any single Jewish men available.

A member of the impromptu group replied to ask if she was seeking someone Reform, Orthodox or Reconstructionist?

Another replied to say their brother-in-law in Brooklyn was up for a date.

A third speculated about whether the group could get Zoe engaged before the sofas arrived.

Before long there was talk amongst the group about meeting up, perhaps at Zoe’s wedding.

After months in lockdown it is not surprising that a random bunch of bored strangers would find a welcome distraction in an email gaffe.

But perhaps this also reveals how niche brands attract likeminded customers that could – given the right prompt – form some kind of community.