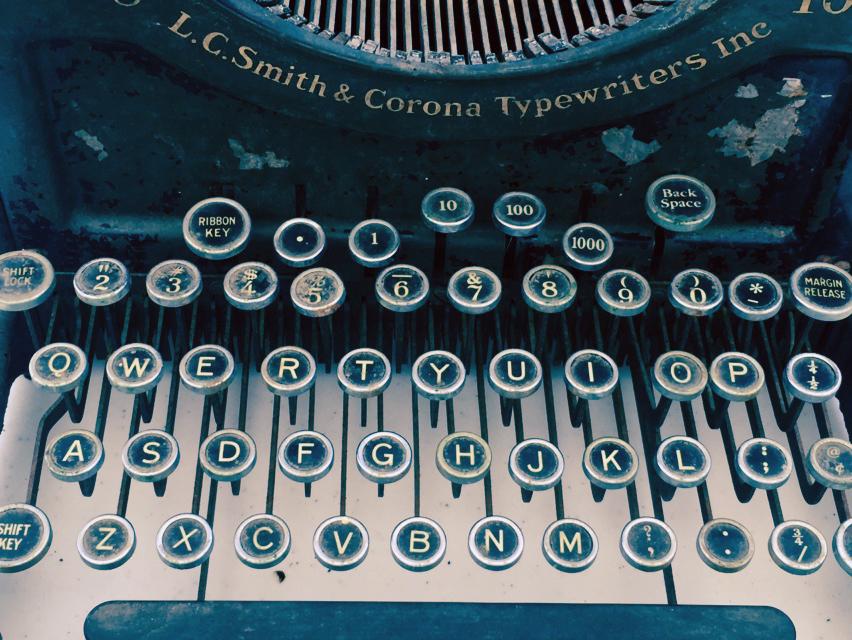 This advice by Paul Graham is pretty much spot on:

Something comes over most people when they start writing. They write in a different language than they’d use if they were talking to a friend. The sentence structure and even the words are different. No one uses “pen” as a verb in spoken English. You’d feel like an idiot using “pen” instead of “write” in a conversation with a friend.

The last straw for me was a sentence I read a couple days ago: “The mercurial Spaniard himself declared: ‘After Altamira, all is decadence.'”

It’s from Neil Oliver’s A History of Ancient Britain. I feel bad making an example of this book, because it’s no worse than lots of others. But just imagine calling Picasso “the mercurial Spaniard” when talking to a friend. Even one sentence of this would raise eyebrows in conversation. And yet people write whole books of it.