All That Glitters Is Not Gold

Next time your eyes are drawn to a beautifully compelling image you might need to consider whether what you are seeing really exists.

Property developers have for a long time used CGI to render images of building interiors and exteriors to support off-plan sales.

But evermore sophisticated software, combined with artistic ingenuity, means it can now be difficult to distinguish between renditions and reality.

Property is not the only sector where computer generated images are growing in prominence.

Fashion labels famously love to use social media ‘influencers’ to showcase their latest merchandise – and hopefully lead their followers straight to the checkout.

But doing so is expensive. Leading influencers command significant sums for endorsements – and getting the perfect shot is not easy.

Shudu has been featured in Vogue and was included in a list of the most influential people on the internet by Time.

“We can digitise real models without having to fly them round the world, minimising carbon footprint and creating more affordable campaigns for instance,” explains the creator of Shudu, Cameron-James Wilson.

“Eventually 3D and humans will exist together and benefit each other.”

“Miquela is much more than a passing fad,” argues writer Jessica Davis. “She makes us question what’s real and what’s not, a pertinent issue in today’s social media climate.”

In truth these artificially created influencers do not look particularly human to me – although the same could be said for quite a few real people on Instagram after too many filters.

Meanwhile the technology is improving all the time. A fascinating website called thispersondoesnotexist.com uses artificial intelligence to generate faces of fake people.

It was created as an experiment by Philip Wang, whose day job is a software engineer at Uber, and it is uncannily real.

“Each time you refresh the site, the network will generate a new facial image from scratch,” Wang has explained. “Most people do not understand how good AIs will be at synthesising images in the future.” 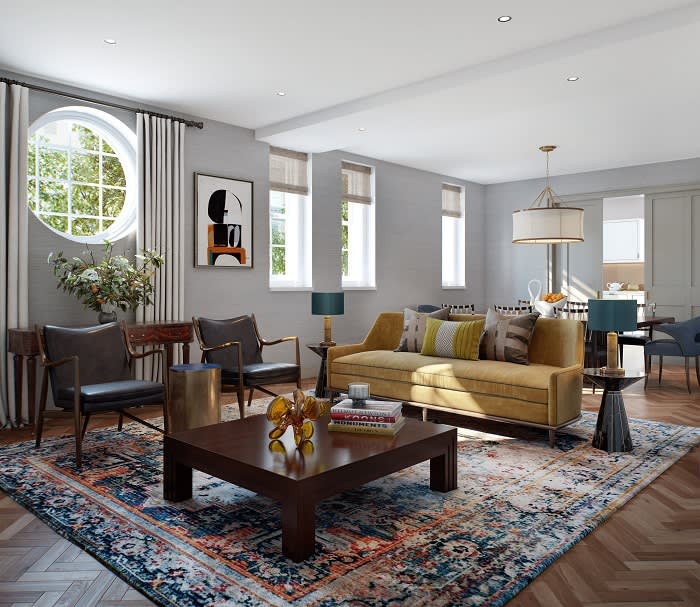