Finding your tone of voice 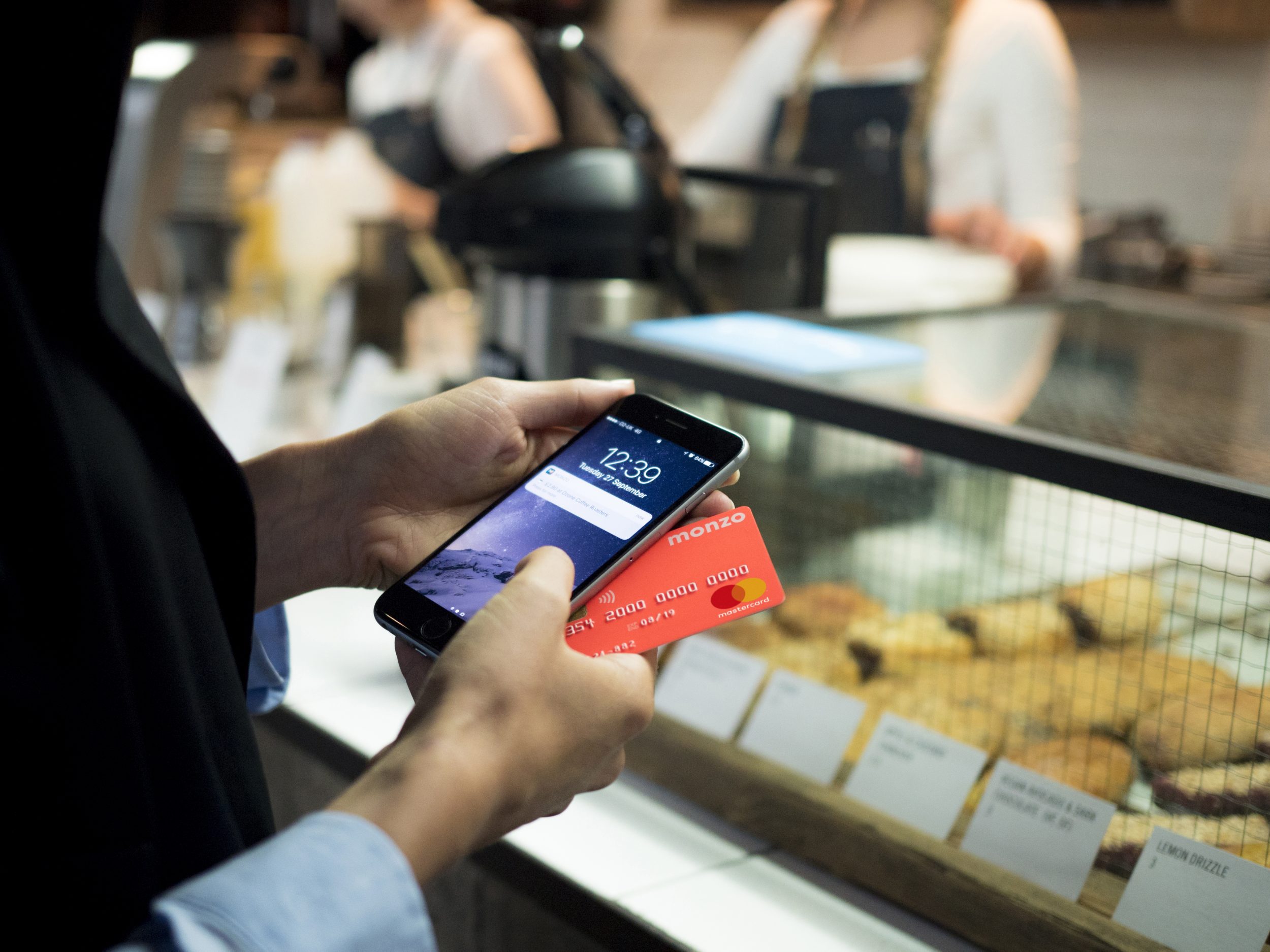 “The words we put on screen and paper are one of the most important ways we have of showing people what we stand for,” so begins the tone of voice guidelines for the award-winning digital bank Monzo.

“Not just our marketing, but all our terms and conditions, every chat with us, all the nooks and crannies in our app, and how we communicate with each other on the inside. Every word adds up to people’s perception of who we are.”

Monzo is one of a new generation of brands that care deeply about how they are perceived in all their communications.

Innocent Drinks is another.

The playful and quirky language used by Innocent originally came about through economic necessity rather than any grand vision.

“The founders had no money for advertising,” writer Hayley Redman explains. “They realised the only space they had to speak to their drinkers was on the bottles so they wanted to turn that space into something that was a bit more of a conversation rather than just shouting the ingredients or telling people this was good for you.”

The Innocent approach is now all pervasive, with countless brands, especially in the food and drink space, adopting a chatty persona that either charms or irritates, depending on how well it is executed.

Determining how to implement a tone of voice is still more art than science.

The best tone of voice guidance seeks to nudge writers with some helpful examples rather than being overly prescriptive.

“Don’t look around at tones of voice you like for inspiration. The worst thing you can do is go ‘We love Mailchimp’s tone of voice!’ and copy it. Your tone of voice has to suit you, otherwise people will just see it as a fake marketing exercise,” explains Harry Ashbridge of Monzo.

But does it make a difference?

“I’ve seen a call centre script rewrite that saved a business £6m; an email that bumped responses 800%; a website rewrite that cut complaints to practically nothing,” says Ashbridge. “All of that was just from looking at words.”