Your feed is a filter bubble 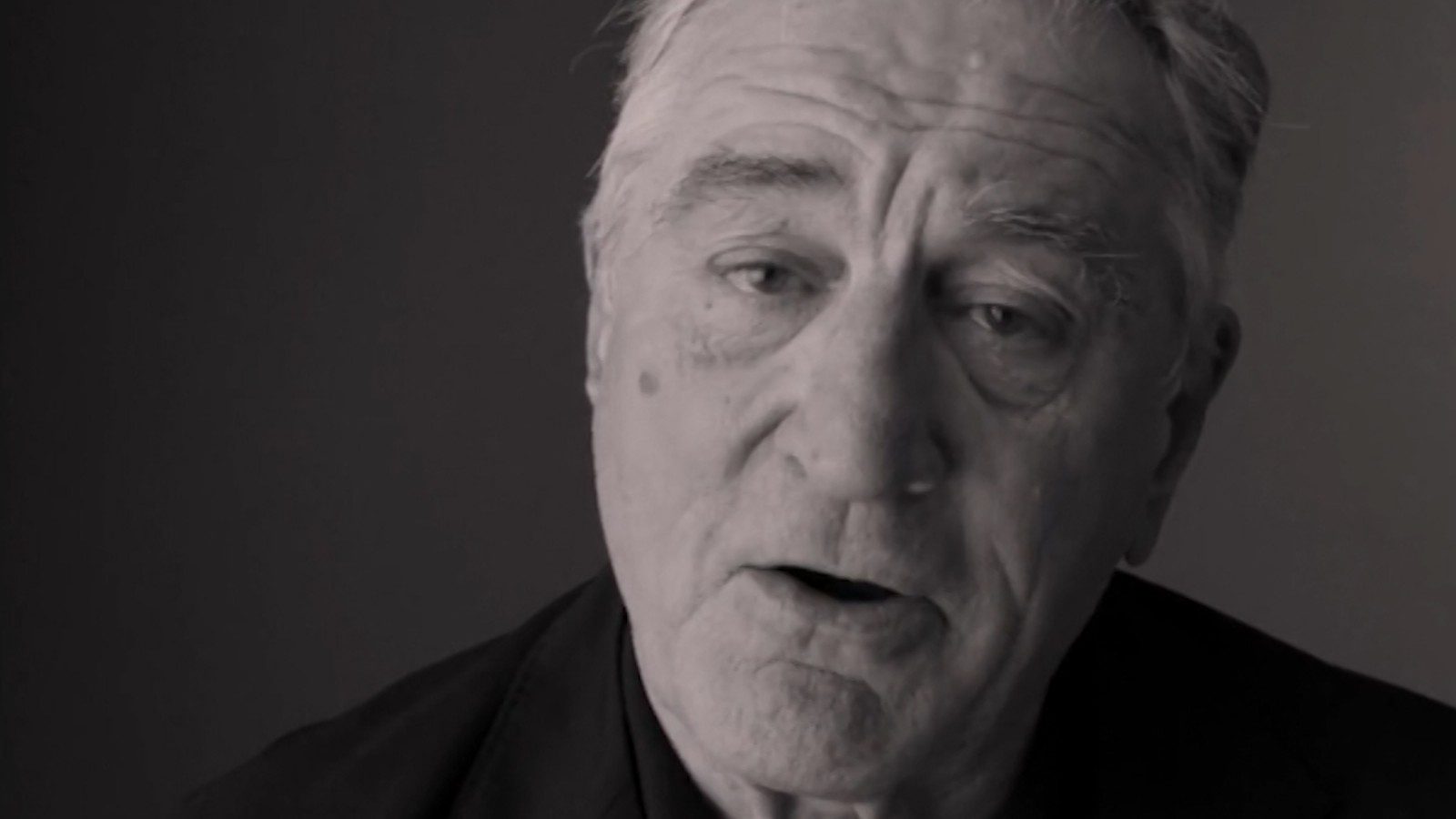 In a recent New York Times interview Twitter’s co-founder Ev Williams said, “The trouble with the internet is that it rewards extremes. Say you’re driving down the road and see a car crash. Of course you look. Everyone looks. The internet interprets behaviour like this to mean everyone is asking for car crashes, so it tries to supply them.”

Williams’ words ring true. The world’s biggest internet companies – from Google and Amazon to Spotify and Netflix – have created incredibly sophisticated algorithms to surface the content with which we are most likely to engage.

This is particularly evident on Facebook, where we are presented with a tailored feed based on our individual preferences and behaviour. There are only so many hours in a day, so it makes sense for Facebook to prioritise posts from the friends we interact with most often.

The problem comes when other kinds of information are prioritised. Your social feed, search results and book recommendations can all start to skew towards a certain ideology at the expense of alternative perspectives. Suddenly you are living in a filter bubble, where all viewpoints are aligned and dissent is banished.

It does not end there. These algorithms do not just filter information, they also give advertisers the means to target you. Political parties are using this technology to deliver tailored messages they believe will resonate and persuade. This is not good for a cohesive society. As Rory Sutherland recently noted, “I need to know not only what politicians are promising to me, but what they are promising to everyone else.”

This might explain why so many of us were caught unawares by the election of Donald Trump. We did not see it coming because we were in our own comforting echo chamber, where a man Robert De Niro memorably described as a “punk” and a “con” could not possibly become President of the United States.

It might also be a reason why Trump won. Many voters were busy down rabbit holes chasing alternative facts and self-reinforcing conspiracies thanks to algorithms that prioritise engagement over truth.

Now the car crash is on every screen. And we cannot look away.