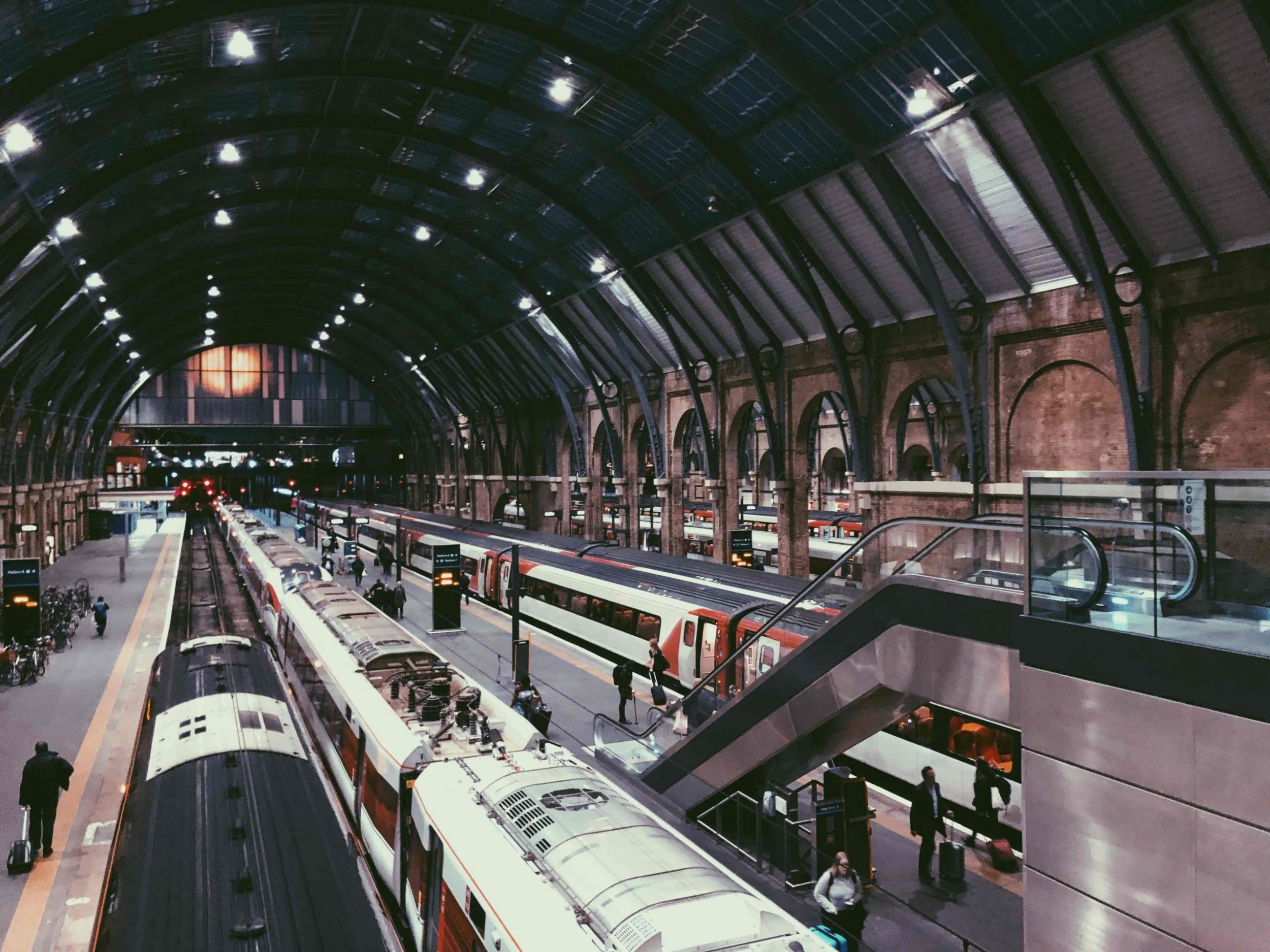 When things go wrong we have all become accustomed to the corporate brush off.

It is always the same routine. “Sorry,” the corporation drones. “For any inconvenience.”

Explanations, if ever provided, are usually free of empathy or useful information.

And so it was refreshing to see that Network Rail in Kent and Sussex took a very different approach following a major technical failure last month.

Rather than offer a few vague platitudes, the agency opted to provide a very detailed technical explanation of exactly what went wrong and how they fixed it.

And best of all this was delivered with genuine empathy for their customers.

Yesterday, passengers travelling with @SouthernRailUK , @TLRailUK + @GatwickExpress endured an awful evening after we lost the ability to run trains on the busiest part of our network, shown in the picture, for over an hour.
Here is what happened… 1/ pic.twitter.com/DPEDKyxiZh

“Yesterday, passengers endured an awful evening after we lost the ability to run trains on the busiest part of our network for over an hour,” the first post on Twitter began.

Over the course of thirteen more tweets, many of which included useful diagrams and photographs, a picture emerged of just how tricky the issue was to resolve, and how much work took place to achieve it.

Rather reply with howls of frustration, as is the norm in these cases, passengers tweeted back their appreciation for the transparency.

“Thank you for the explanation. It was horrendous but at least we have insight into the situation you were dealing with,” wrote one passenger.

“It’s good to see this transparency and empathy towards the travellers affected,” wrote another. “Network Rail has many committed and professional staff – and it’s good that is not hidden by officious and seemingly insincere apologies. Well done.”

“This is brilliant,” wrote a third. “Thank you for absolutely steamrollering other ‘apologies for any inconvenience caused’ statements into the floor with this very thorough and clearly genuine response which treats us like we actually have brains; this sets a whole new bar.”

This is a masterclass in how to handle a bad situation with finesse.

It offers a glimpse at how technology – in this case Twitter – can support brilliant customer service and public relations when communication teams are empowered to tell the truth and be human. 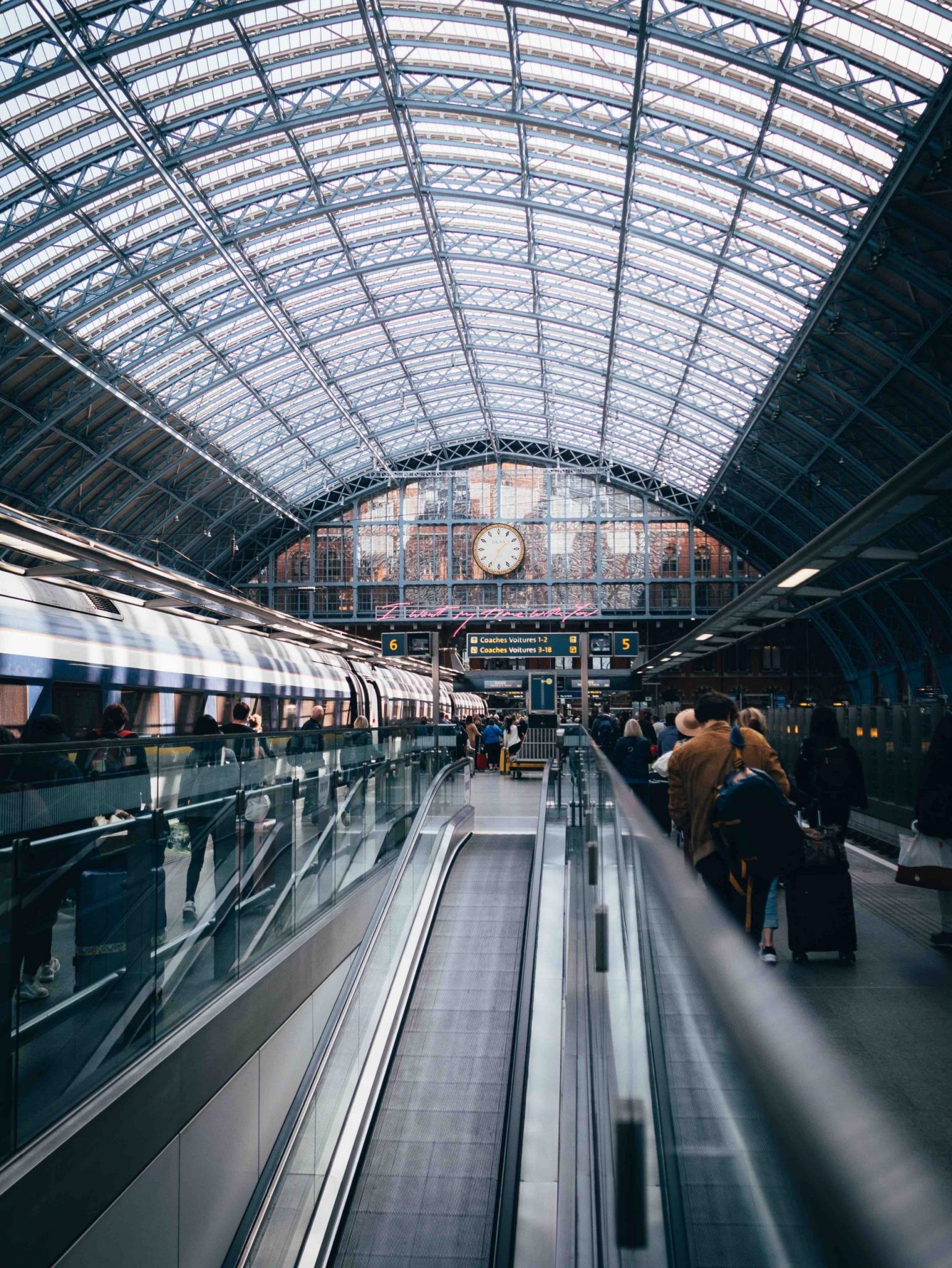 A version of this article was published as part of a weekly column by Guy Cookson on marketing, design, trends and strategy in the Lancaster Guardian, Blackpool Gazette and Lancashire Post. See our recent projects.