Gordon Ramsay tears into another menu

If you have ever watched Gordon Ramsay’s Kitchen Nightmares on television then you will know that he often implores struggling restaurateurs to cut down the number of dishes on the menu.

The reason for this is fairly obvious: more dishes means more complexity.

A longer menu requires the ordering and storage of a greater number of ingredients. It can require extra training, equipment and preparation.

During a busy service a large menu can also mean the chefs have less time to focus, and there is more to go wrong.

As Ramsay puts it with characteristic bluntness: “the more dishes, the lower the standard.”

The same principles extend beyond the kitchen.

When Steve Jobs returned to Apple in 1997, the company he had co-founded 20 years earlier was in dire straits, with declining sales, and reportedly just 90 days left until bankruptcy.

One of Jobs’ first actions was to review the product range. He found that Apple had been making numerous variants of their Macintosh computers to satisfy the needs of different retailers.

“Which ones do I tell my friends to buy?” Jobs asked his management team, and when he failed to get a simple answer he set about slashing the number of available options by 70 per cent.

Apple have stuck by Jobs’ logic, and today – even as the company has grown to become the world’s most valuable brand – every single product Apple makes could fit on one small table.

But even Apple is vulnerable to being disrupted by a company with a singular focus.

Enter Spotify, a Swedish startup that managed to persuade every major music label in the world to allow it to make a vast library of over 35 million songs available to stream online.

And despite Apple, Google and Amazon all now offering their own music streaming services, Spotify remains the largest with 159 million active users.

“I believe in focus,” Spotify’s co-founder Daniel Ek explained recently. “We do one thing and try to do it really well.” 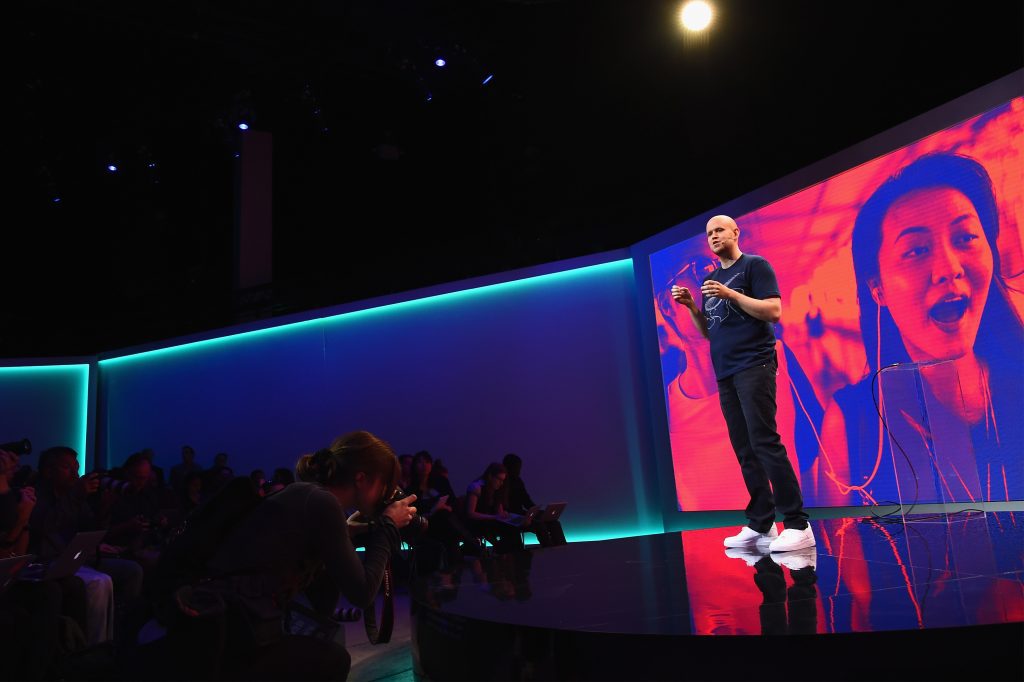 This article was also published as part of a weekly column in the Lancashire Evening Post, Lancaster Guardian and Blackpool Gazette.