Does your business have a side hustle? 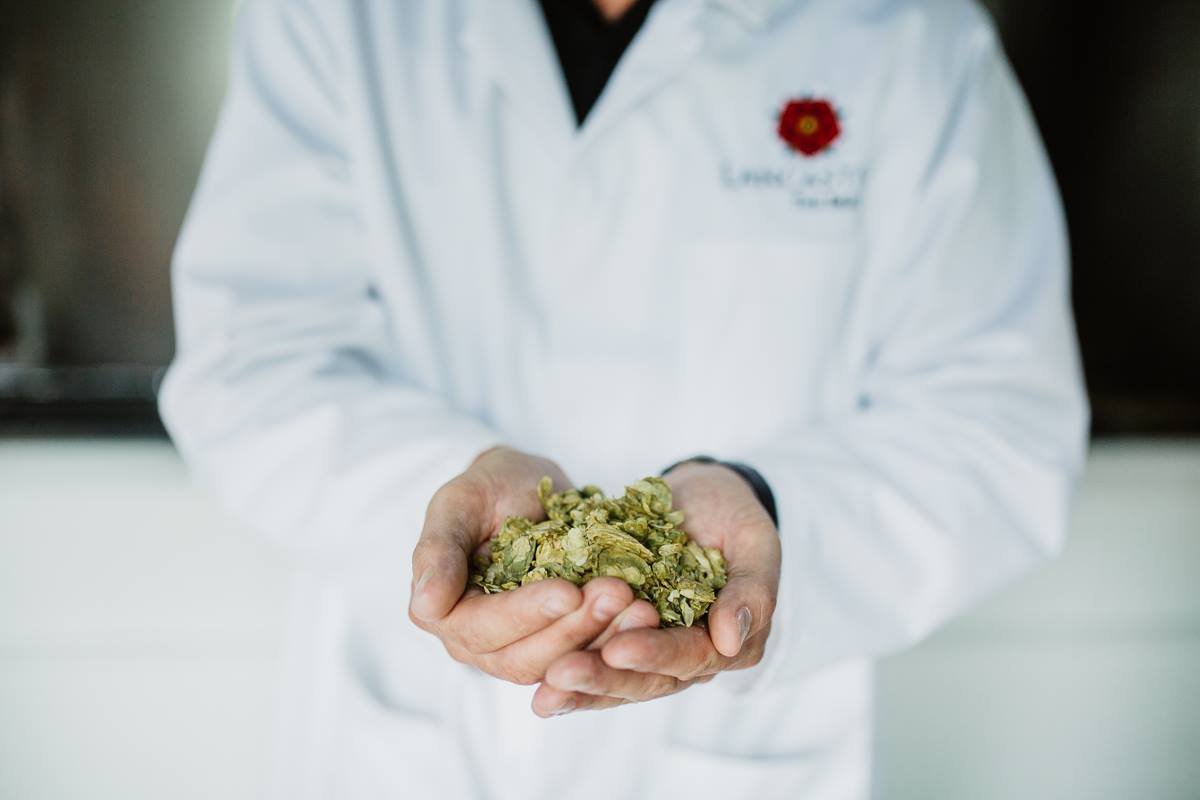 One piece of advice I often hear from entrepreneurs is the importance of having a side hustle – which, loosely defined, means an additional source of cash separate from your main income.

For people in a full-time job this might be doing something in your spare time, like listing second-hand clothes on Depop, teaching guitar, or selling crafts on Etsy.

But businesses can have side hustles too.

Amazon is primarily known for its online store. But the company also operates Amazon Web Services (AWS), which was originally created to enable its own business to scale.

AWS is now a vast subsidiary that provides on-demand cloud computing to businesses and governments around the world, and generates over $60 billion a year.

Another Amazon side hustle – the advertising placements that appear on its website – generates more money than the entire global newspaper business.

It worked so well they decided to make it available to other companies for a fee.

23 years later and the small design studio is now a full-time software business, and Basecamp generates tens of millions of dollars each year.

In a similar vein, one of our clients makes specialist agricultural buildings. With the skills to fabricate steel in-house for their own needs, they realised it made sense to launch a new division and sell steel to other businesses too.

At Hotfoot we have also developed a couple of side hustles.

Today Regalo powers the gift voucher sales for a broad range of venues, from Michelin Star restaurants to adventure companies.

More recently, we formally launched another side hustle.

Over the years we have built a brilliant team of web developers and a robust set of processes to create custom websites for our clients.

Increasingly, we have been approached by other creative agencies about whether they can hire our in-house resource on a white label basis.

Like the all the best business side hustles, this one benefits everyone involved.

The creative agencies get access to a talented team they can trust, without the need to build and retain a team in-house. And we generate another source of income.

This entry was posted in Marketing, Regalo, Retail, Vouch on 29 Jun 2022 by Guy Cookson.