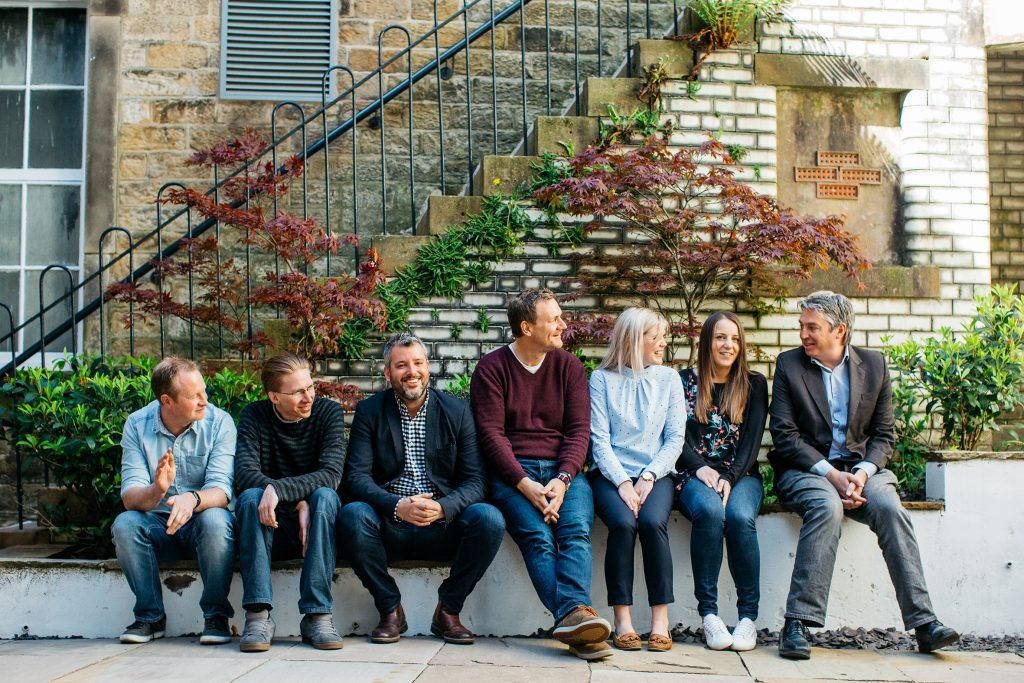 We are delighted to announce that Michael Gibson, chair of Digital Lancashire and managing director of Miralis, is joining Hotfoot Design as a non-executive director.

Michael is the former co-owner and managing director of Fat Media, where he oversaw the growth of the company from a small office in Lancaster to one of the largest digital marketing agencies in the UK. Michael left Fat Media three years ago after the agency was acquired and this is his first agency role since then.

Michael will be working closely with the three partners at Hotfoot – founder and creative director Charlie Haywood, technical director Aidan Watt, and marketing director Guy Cookson. He will be advising Hotfoot on our plans for strategic growth. 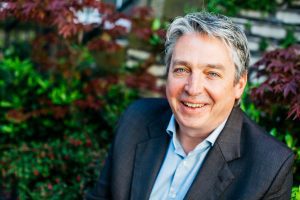 He joins at an exciting time. Hotfoot has just announced two senior hires and achieved a raft of recent business wins, including Beetham Nurseries, Jewels of the Ummah, Atkinson Vos and Lancaster Brewery. Hotfoot is also through to the second round for Creative Agency of the Year at the BIBAs 2017.

Michael comments: “I’ve known Charlie, Aidan and Guy for many years. Hotfoot is a brilliant creative agency with a great reputation for design and digital marketing. They have a great understanding of their clients, and the customers of those companies, which helps deliver great results for them. I’m delighted to be getting involved to help the team take things to the next level. After some time away from the agency world it’s an opportunity I will relish.”

Charlie Haywood, founder and creative director at Hotfoot Design, added: “Mike is someone we’ve always had great respect for, and whose advice we value after all he has accomplished. It’s a real coup to have Mike on board, and we’re really looking forward working together.”

Michael Gibson has had an impressive career to date; in addition to his time at Fat Media, he is also currently chair of Digital Lancashire, and a board member of Creative Lancashire. Since leaving Fat Media he launched Miralis – a business consultancy specialising in big data, artificial intelligence and machine learning – and is a director of fast-growing ecommerce company UK Bathroom Store.

Hotfoot Design was launched in 2006 and is based in the Storey in the centre of Lancaster. The agency specialises in helping clients grow through brilliant design and digital marketing. The company also recently launched its first product, a gift voucher platform called Regalo that helps hospitality and leisure companies increase their direct revenue. 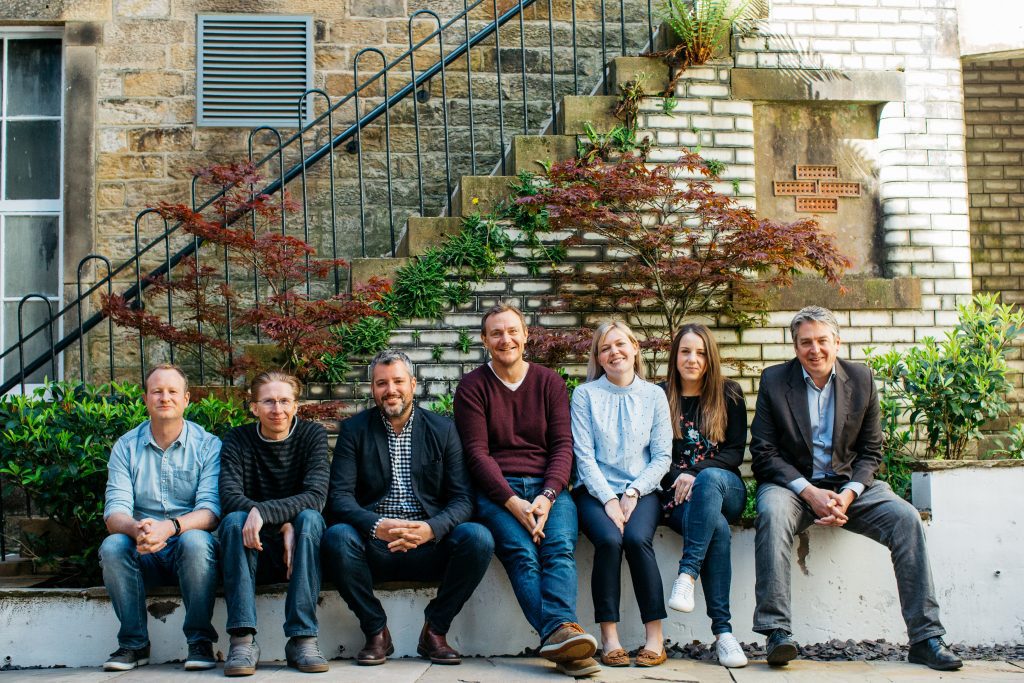 (L-R) Aidan, Niall, Guy, Charlie, Becky, Ruth and Michael at the Storey in Lancaster where Hotfoot is based