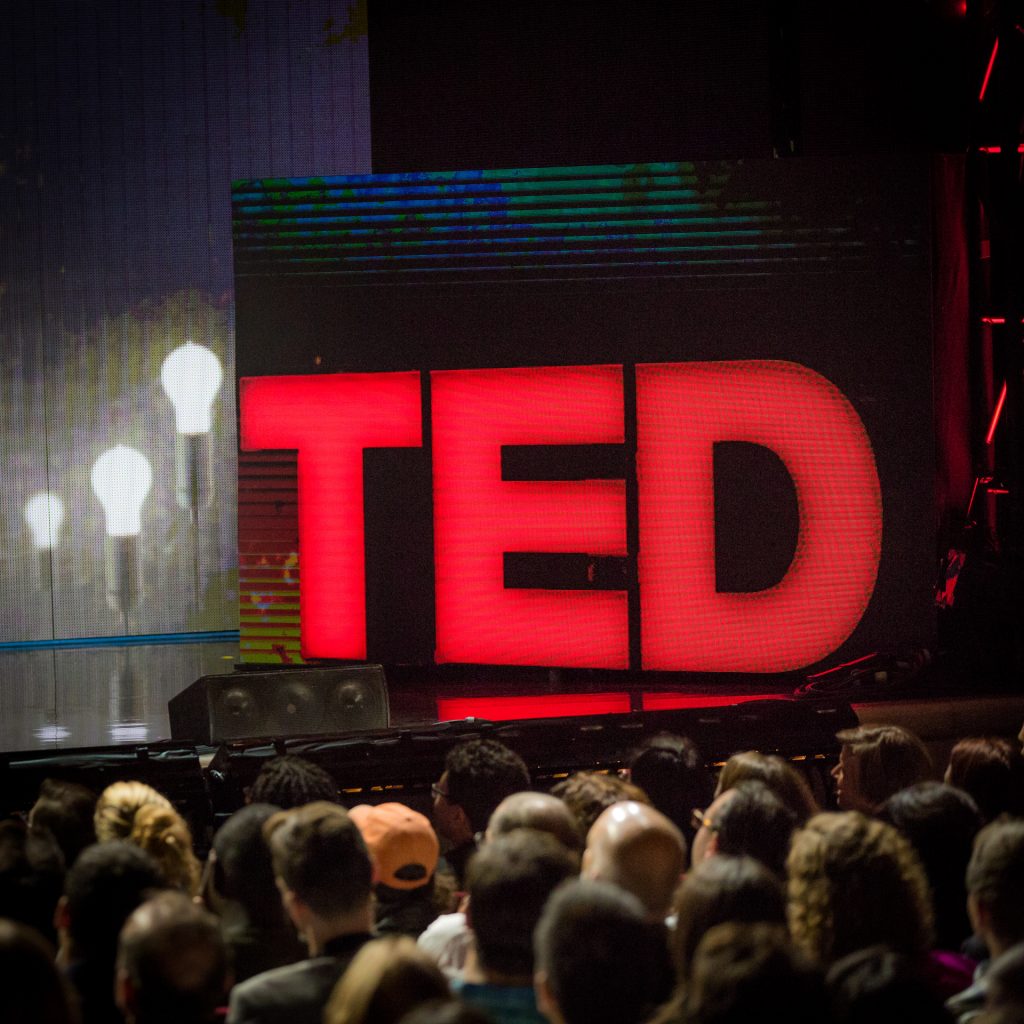 In 2004 the founder and CEO of Amazon, Jeff Bezos, sent a memo to his employees banning the use of PowerPoint.

“Well structured, narrative text is what we’re after,” Bezos wrote. “PowerPoint-style presentations somehow give permission to gloss over ideas, flatten out any sense of relative importance, and ignore the inner-connectedness of ideas.”

If you have ever sat in a conference room, bored to tears, as someone drones on before an endless series of bullet points and poorly animated graphs, you will probably agree.

There is even a name for this experience: death by PowerPoint.

It was not always this way. PowerPoint was created with good intentions.

Creating a presentation used to mean getting slides professionally made on acetate for use with an overhead projector. This was costly and time-consuming – and making last minute changes was pretty much impossible.

PowerPoint democratised presentations. Now anyone with a PC and the right software could articulate their vision.

And some good has come from it. Many great startups raised funding on the back of a killer slide deck, including Airbnb.

Most TED Talks would be lost without their visual backdrops. Al Gore’s stark warning about the perils of climate change, as depicted in the harrowing 2005 documentary ‘An Inconvenient Truth’, began life as a presentation made with Keynote, a competitor to PowerPoint from Apple.

And Steve Jobs famously introduced the iPhone with the help of a Keynote presentation.

But still, I think Jeff Bezos was right. I stopped using PowerPoint and Keynote in meetings a few years ago when I realised the rigid structure of a slide deck was getting in the way of a meaningful conversation with my colleagues and clients.

There is, of course, a place for visuals to illustrate matters, but the idea of using a fixed linear sequence of slides now feels to me far too restrictive and unnatural for most situations.

Edward Tufte, a Yale professor best known for his work on information design, perhaps puts it best: “PowerPoint’s pushy style seeks to set up a speaker’s dominance over the audience. The speaker, after all, is making power points with bullets to followers. Could any metaphor be worse?”

This post was also published by Johnston Press in titles including the Lancashire Post, Lancaster Guardian and Blackpool Gazette.