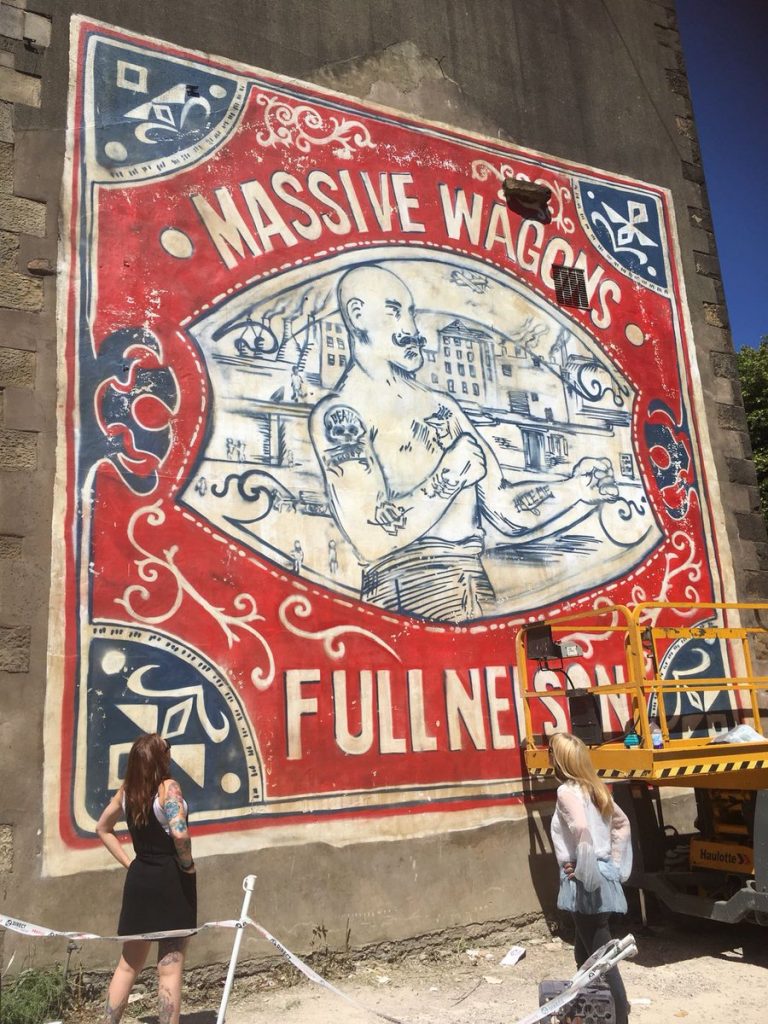 On a cold December morning in 1989 New Yorkers awoke to discover a large bronze sculpture known as Charging Bull had been installed in the middle of Broad Street under a 60-foot Christmas tree, directly in front of the New York Stock Exchange.

That day thousands of people stopped in their tracks to admire the mysterious sculpture, its aggressive stance intended by artist Arturo Di Modica to symbolise the “strength and power of the American people” after the stock market crash of 1987.

But, as a guerrilla piece of art, it was not permitted. The NYPD were called and the sculpture was impounded.

A huge public outcry followed and the Department of Parks and Recreation relented, allowing the sculpture to take pride of place outside the Stock Exchange.

Today Charging Bull is one of New York’s most popular attractions, as thousands of photos shared by beaming tourists on Instagram demonstrate.

But the story does not end there. On the night before International Women’s Day in the spring of 2017, a second piece of guerrilla art appeared. This new bronze sculpture, known as Fearless Girl, was placed directly in front of Charging Bull.

Created by the artist Kristen Visbal, Fearless Girl was commissioned as part of a marketing campaign to raise awareness of a gender diverse index fund. It too has become popular as a symbol of female empowerment.

Guerrilla art – whether created for the purposes of marketing or not – has a fine history.

When it connects with the public it has the potential to enrich and give new meaning to the surroundings in which it appears.

Neither Charging Bull nor Fearless Girl would probably have been granted a permit, had one been requested. The same applies to almost every piece of brilliant street art – from those by Jenny Holzer and Keith Haring to Swoon and Banksy.

Many in Lancaster are currently engaged in a battle with the council to retain a fantastic mural created in honour of local band Massive Wagons.

As someone once said, “It’s easier to ask forgiveness than it is to get permission.”

What a dull world it would be were that not the case.

Update: Lancaster City Council has given the Massive Wagons mural a reprieve.