Change is Par for the Course at Private Members’ Clubs

Traditional golf and country clubs are facing an identity crisis.

After long being perceived as desirable places for both leisure and business, golf clubs are now increasingly viewed as outmoded.

Archaic gender divisions, antiquated dress-codes, and a plethora of stuffy rules seemingly designed to keep the modern world at bay run counter to the wants and needs of a younger generation accustomed to informality and individualism.

This is not to say the principle of private members’ clubs is unattractive. Quite the opposite, in fact. Soho House & Co have shown that exclusivity will always be in vogue if it comes in a contemporary package.

Founded in 1995 at 40 Greek Street in London as a private members’ club for people in the creative industries, Soho House & Co now has 18 establishments in mostly urban locations around the world, including Berlin, New York and LA, plus restaurants, spas and workspaces.

All have a distinctly relaxed but upmarket vibe, with space to both work and play. Go to their outpost in Shoreditch and you will see people on laptops with a coffee during the day and enjoying a cocktail and swim in the rooftop pool at night.

Founder Nick Jones recently explained the group’s ethos, “Above all, it’s got to be comfortable. When we design a place it has to feel like it has atmosphere with no one in it. It’s not flashy, it’s not ‘ooh look at me,’ it’s has a sort of understated, quality feel about it.”

It certainly seems to be working. Soho House & Co has 50,000 members around the world and a waiting list of 30,500 that would be the envy of any traditional private member’s club.

But country and golf clubs are far from done. Many have incredible assets to leverage, with extraordinary buildings and vast tracts of land offering huge opportunities for those with the vision.

A number of clubs are already responding, with less onerous joining fees, a relaxed dress code, flexible memberships, modern food and drink, hosted experiences, and a greater focus on health and wellbeing – such as yoga classes and personal trainers.

In the leisure industry change is par for the course. 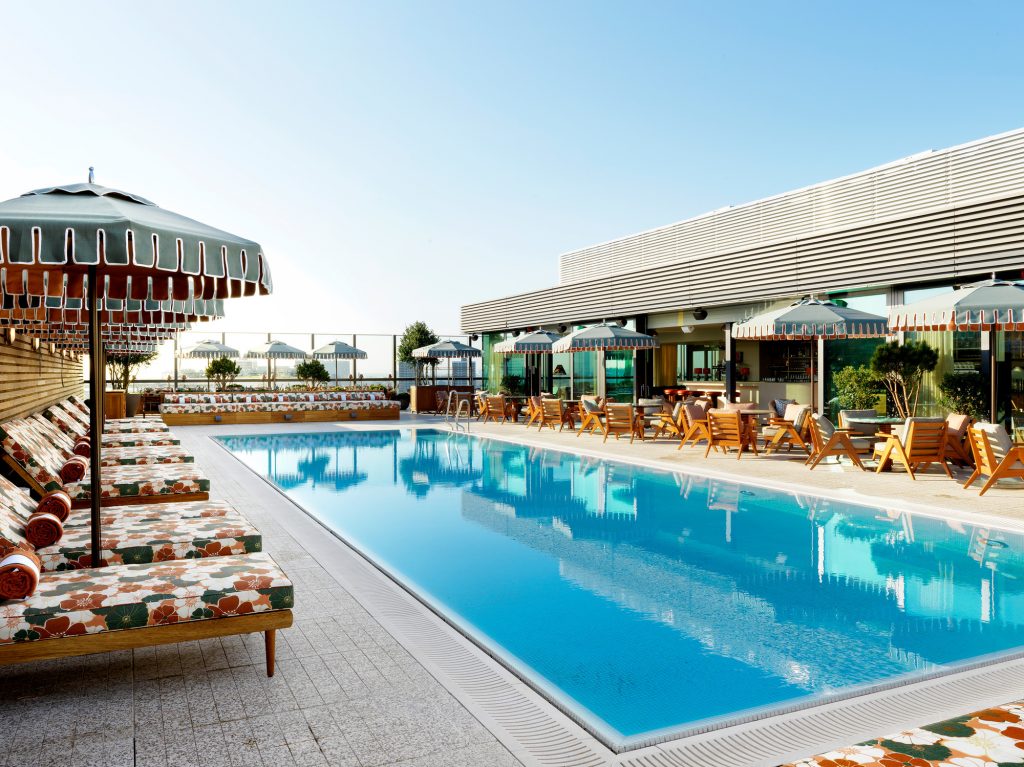 The rooftop pool at Shoreditch House