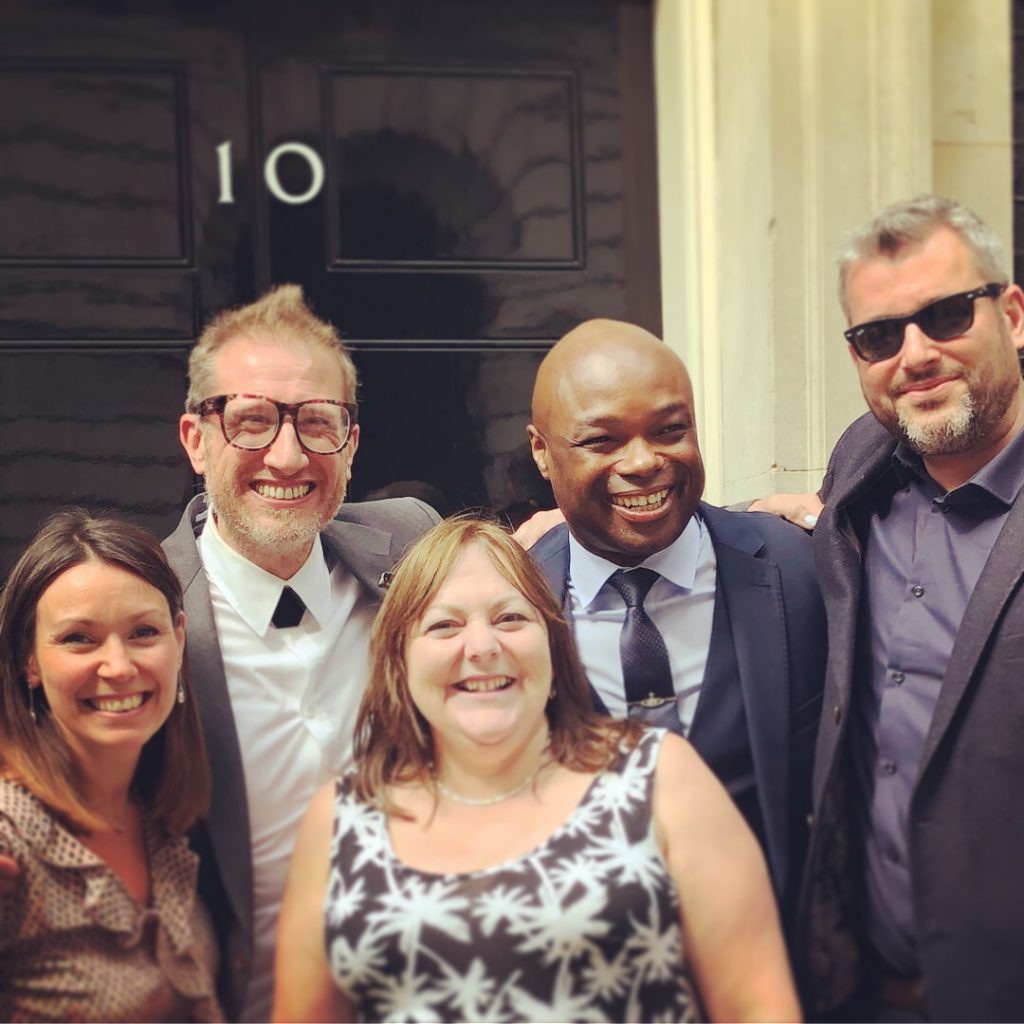 I visited Number 10 this week with a group of entrepreneurs from Lancashire and Enterprise Nation.

We met with one of the Prime Minister’s advisers to discuss how the government can help small businesses grow.

One of the points I raised is that Manchester and Liverpool are buzzing at the moment. Their skylines are populated with cranes. The so-called Northern Powerhouse feels tangible there.

But just as important to the economy are the hundreds of smaller towns dotted around the country.

Lancaster is one such place. According to Michael Gibson, chair of Digital Lancashire, some 1,500 people work in the digital, tech and creative sectors in Lancaster. These are well paid highly skilled jobs. And the number is growing year on year.

It is not hard to see why Lancaster is well placed to host cutting-edge businesses.

It is a beautiful city with a world class university. And we have amazing transport links. It takes just over two hours to get into central London on the West Coast Main Line, and I love being able to shoot up the M6 to visit clients in the Lakes.

But there are also problems. Travelling east can be laughably difficult by road or rail. The Department for Transport will spend just £280 per person in the North over the next four years – compared with £1,870 per head in London.

If plans for HS2 go ahead Lancaster will lose direct access to Glasgow and London.

There is a shortage of collaborative workspaces and offices for growing companies. The broadband infrastructure is just not good enough.

It is fantastic to see homegrown organisations like Boost and Digital Lancashire champion the causes that matter to our region.

But we need central government support of the kind bestowed on Tech City in London, which benefited from a £50m programme to create what is now affectionately known as Silicon Roundabout.

Lancaster may be relatively small, but there are many ‘Lancasters.’ 85% of us live outside of London. Around 1.5 million live in Lancashire. Collectively we have a huge amount to offer.

The meeting ended with a promise from the PM’s advisor to visit soon. It will be great to showcase what we have all been up to. 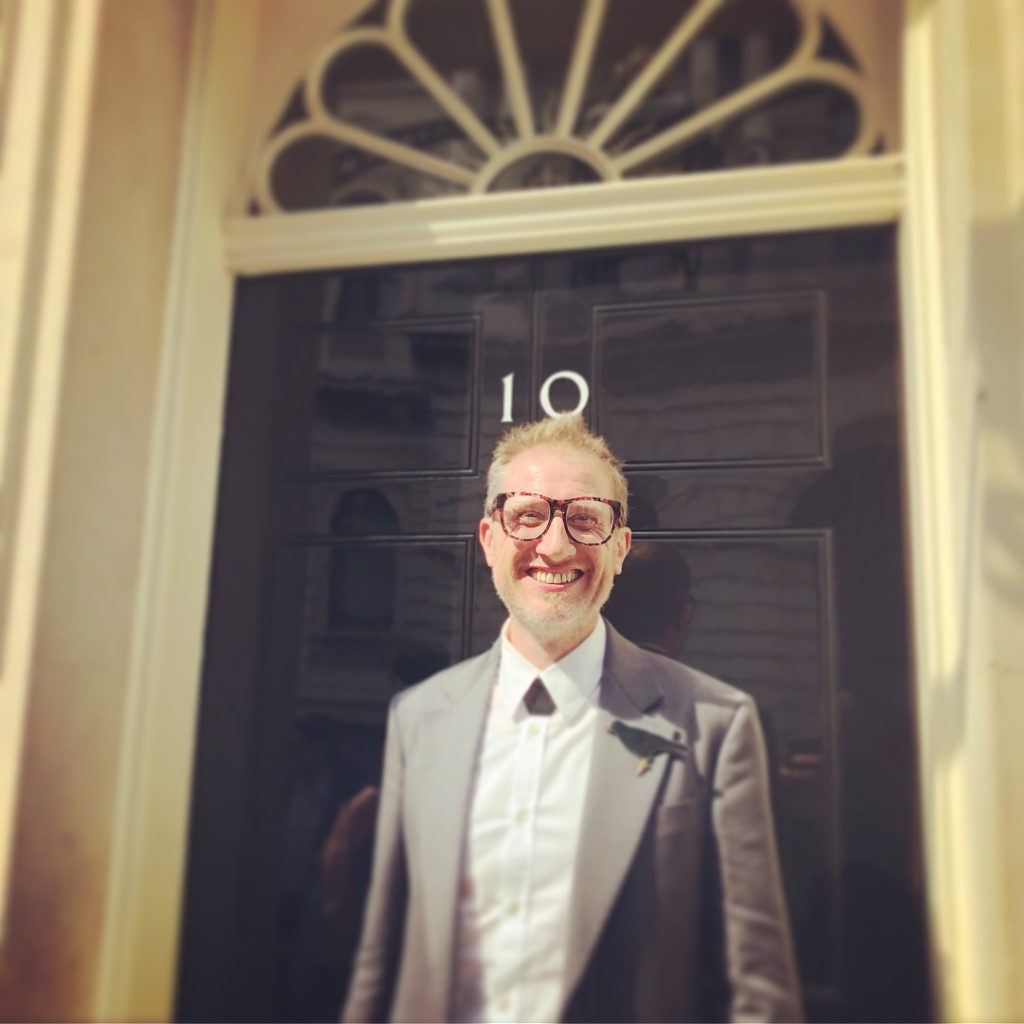 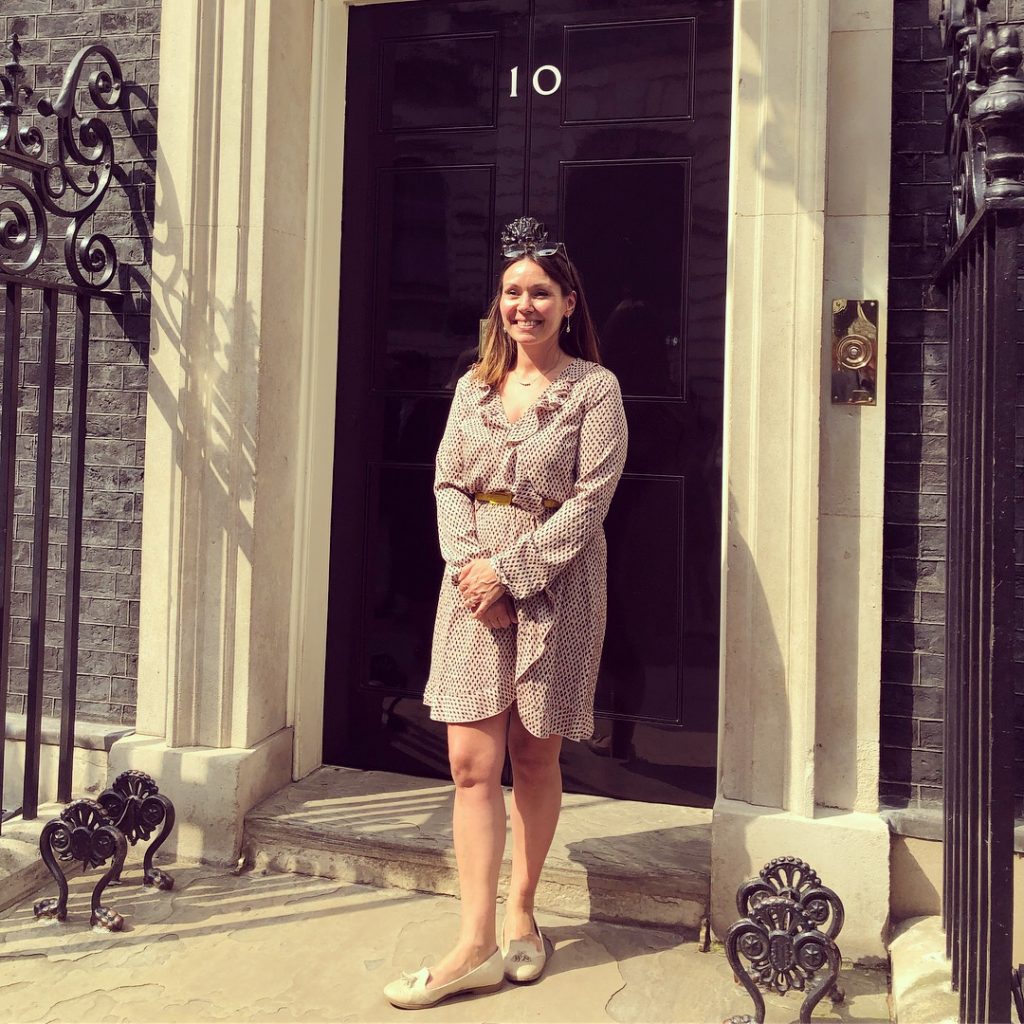 This article also appeared as part of a weekly column in the Lancaster Guardian, Lancashire Post and Blackpool Gazette.