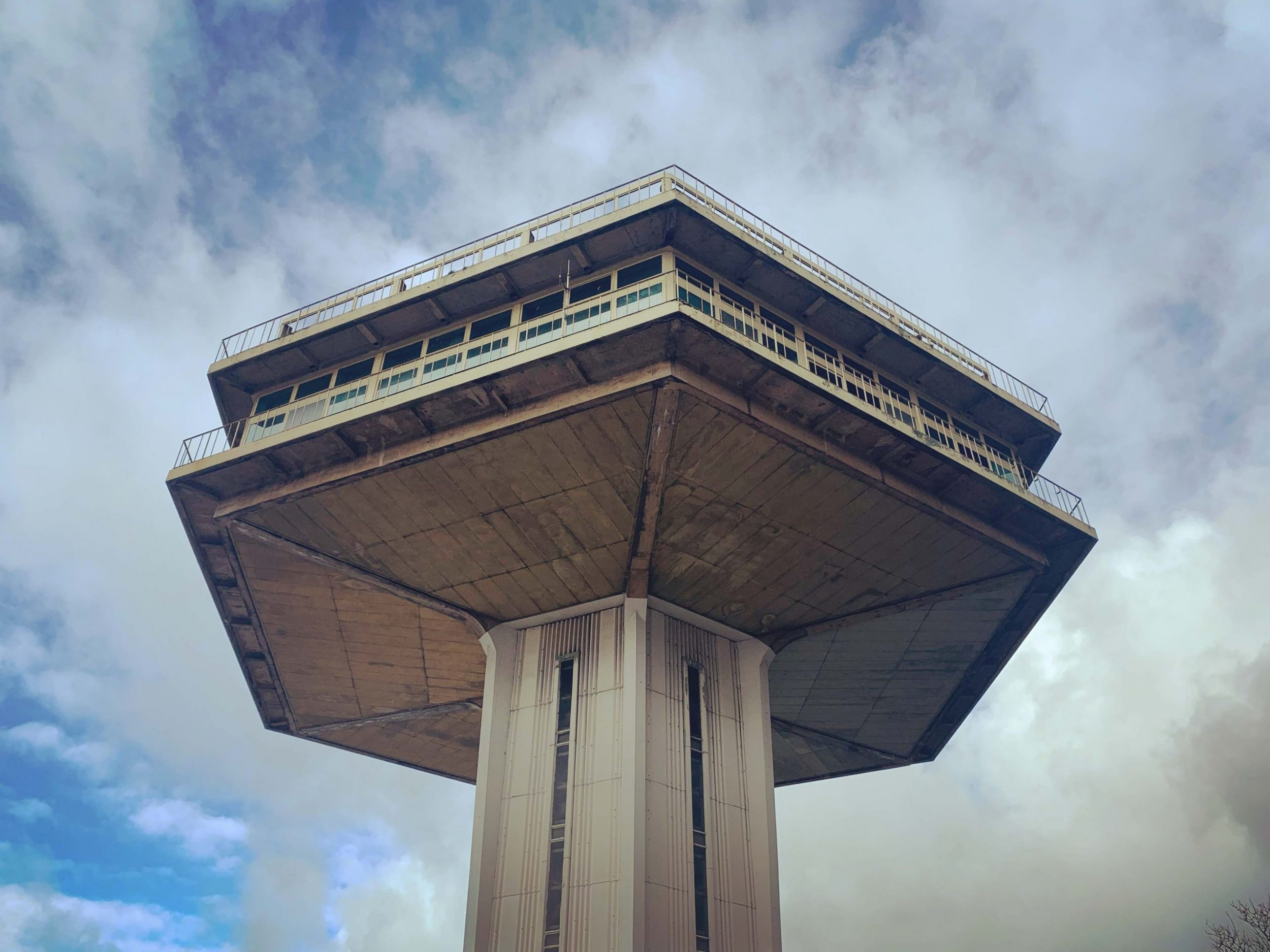 The Pennine Tower at Lancaster Services on the M6 northbound

The lure of the big city has been a constant in popular culture ever since Dick Whittington set off in search of London’s gold paved streets.

Escaping boring provincial towns and the dreary suburbs is the stuff of a thousand pop songs, novels and movies.

‌”But didn’t you see the jealousy in the eyes,” asked The Smiths, a decade later. “Of the ones who had to stay behind?”

A glittering career in the more glamorous industries – from the arts and the media to fashion and finance, has so often seemed to hinge on a willingness to move to the capital.

This is where networks thrive and opportunities arise. This is why the best and brightest cluster in London boroughs after graduation.

And do not even think about trying to launch a tech startup away from the metropolis – not if you want to be taken seriously by investors, or wish to attract the best talent.

Or at least this is the story we have come to accept.

But it is a narrative that is being challenged as never before by the seismic changes wrought by coronavirus.

Several months spent working from home has created a new found desire amongst many big city dwellers for more space and more freedom.

After it became apparent that so much of our working lives can be effectively undertaken from anywhere with an internet connection, the cramped accommodation, relentless congestion and sky high rents of the city started to look, for many, like a price not worth paying.

Estate agents and recruiters are reporting much greater interest in properties and jobs outside the capital than ever before.

Some of those long maligned suburbs and provincial towns – regenerated and revitalised with indie coffee shops, co-working spaces, and that elusive thing we call culture – now look like a pretty good bet.

This is a huge opportunity for towns and cities offering an excellent quality of life coupled with relatively affordable housing and work spaces.

Lancaster, I am looking at you. 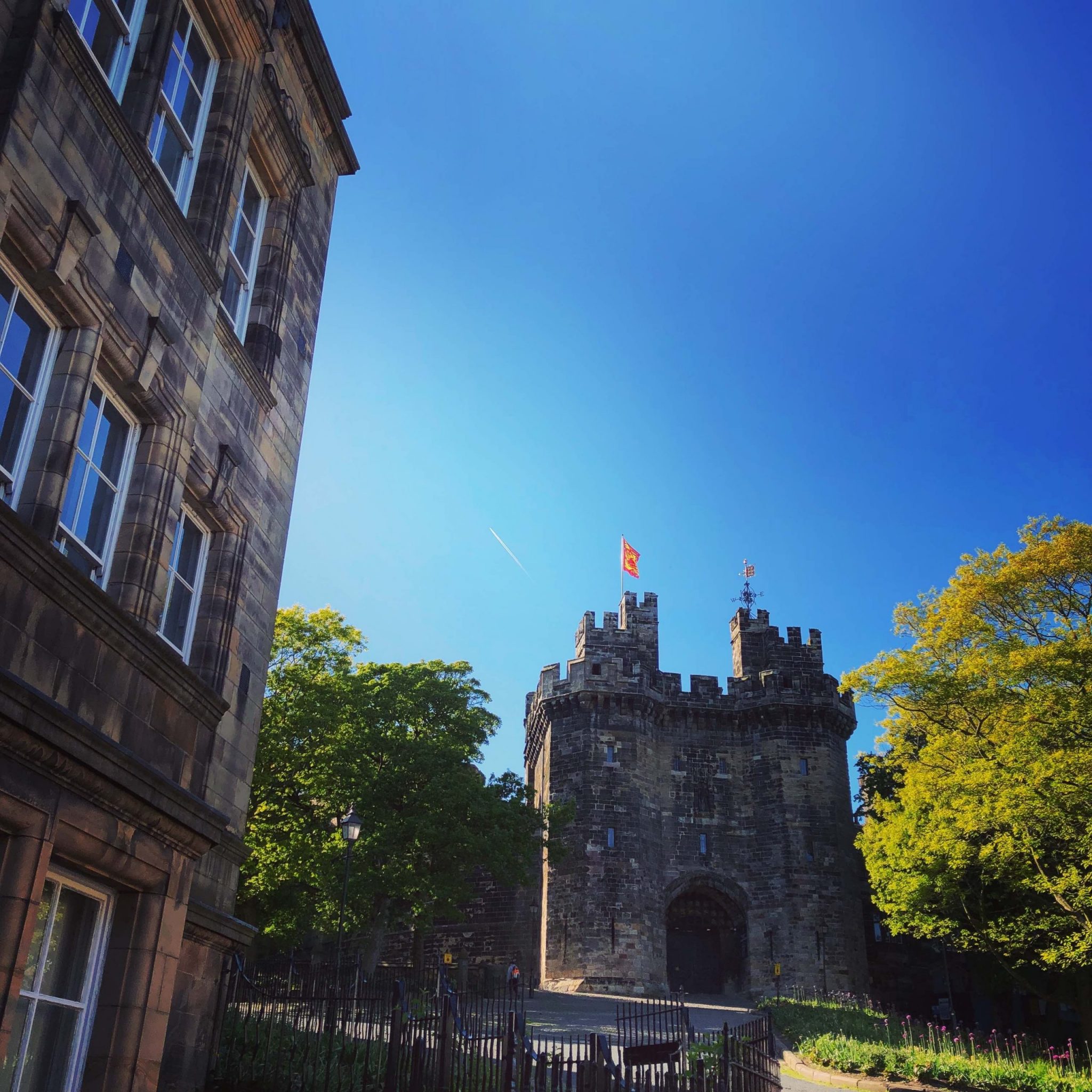 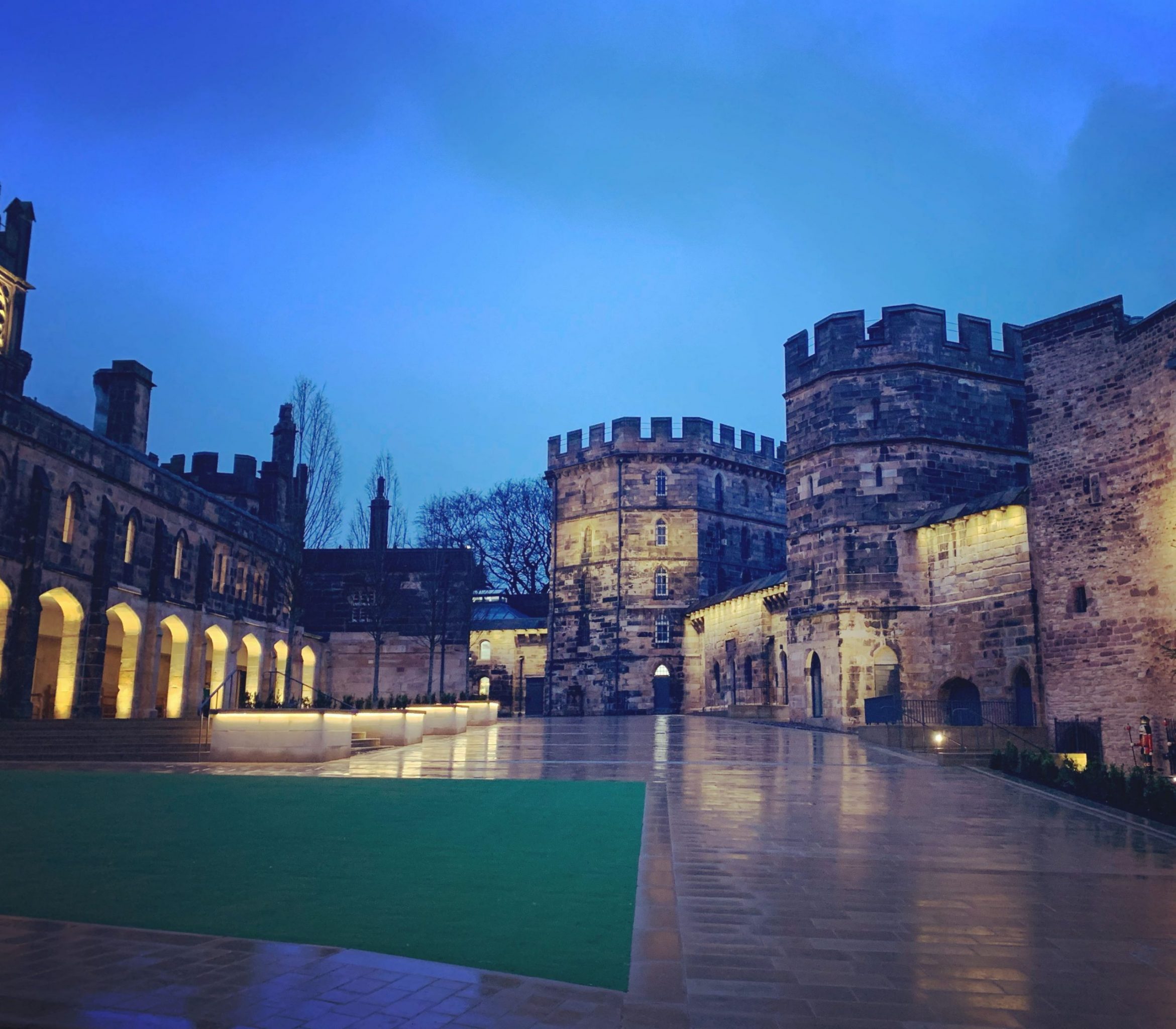 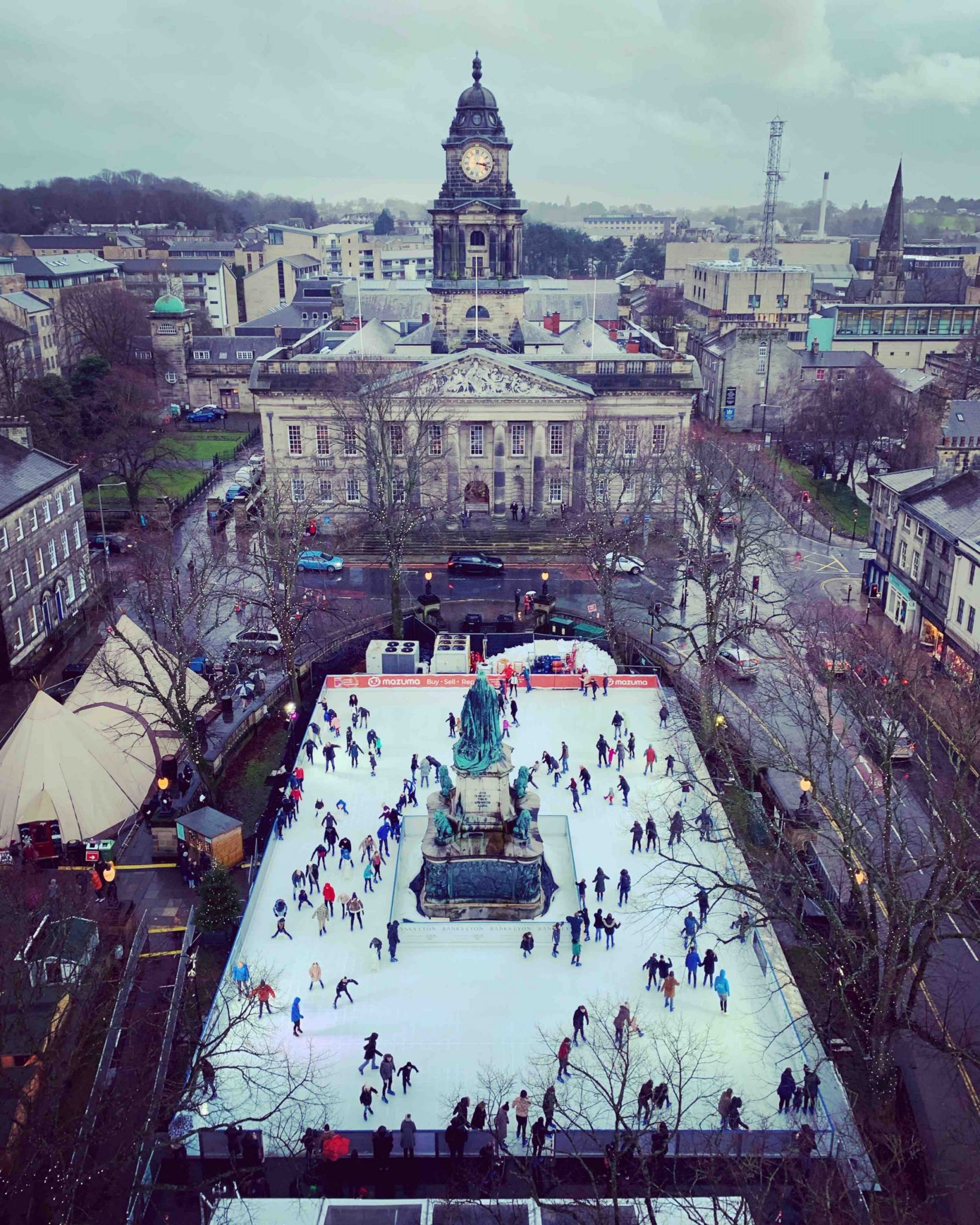 Lancaster On Ice at Dalton Square 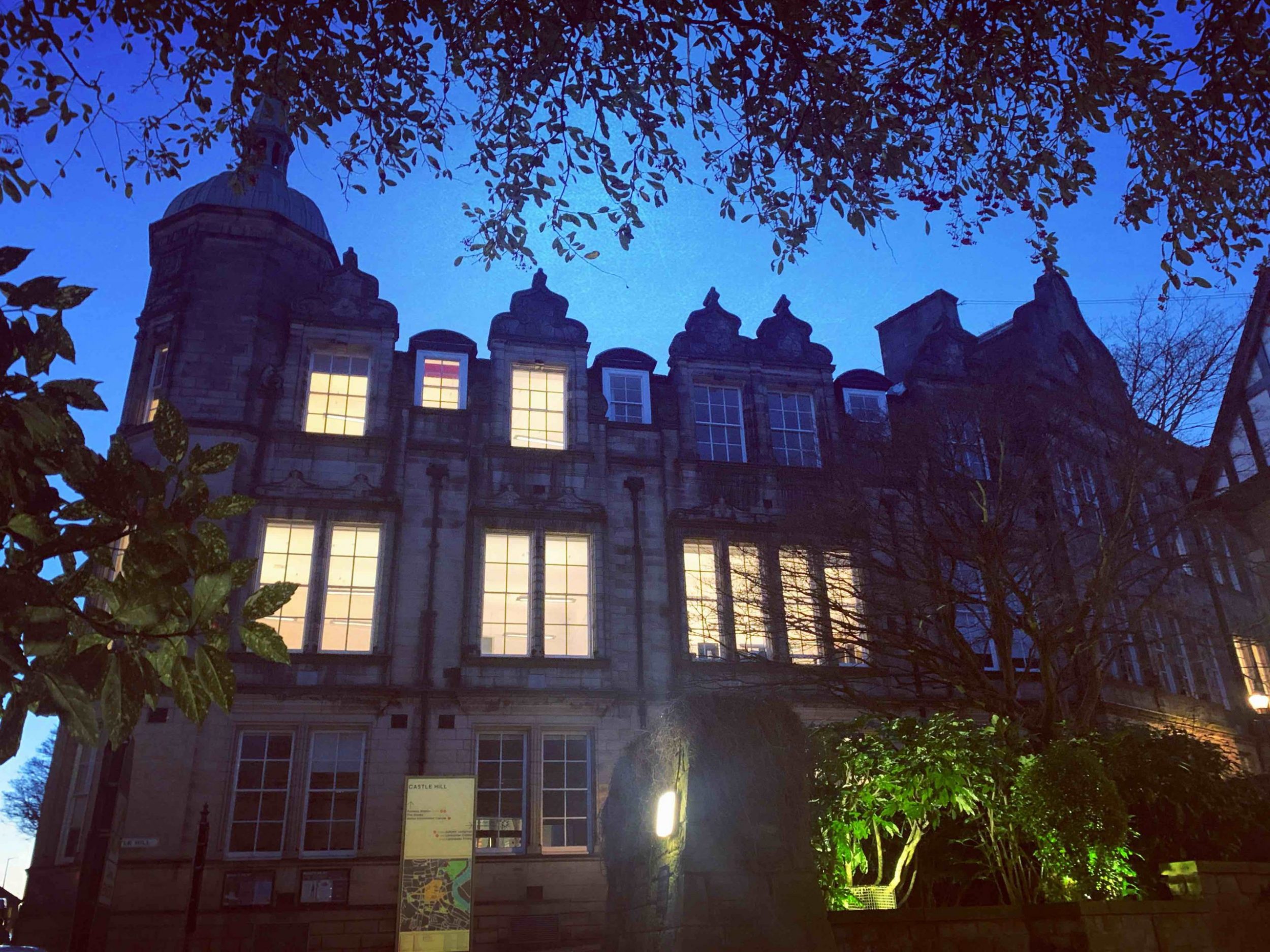 The Storey, Lancaster, where the Hotfoot studio is based 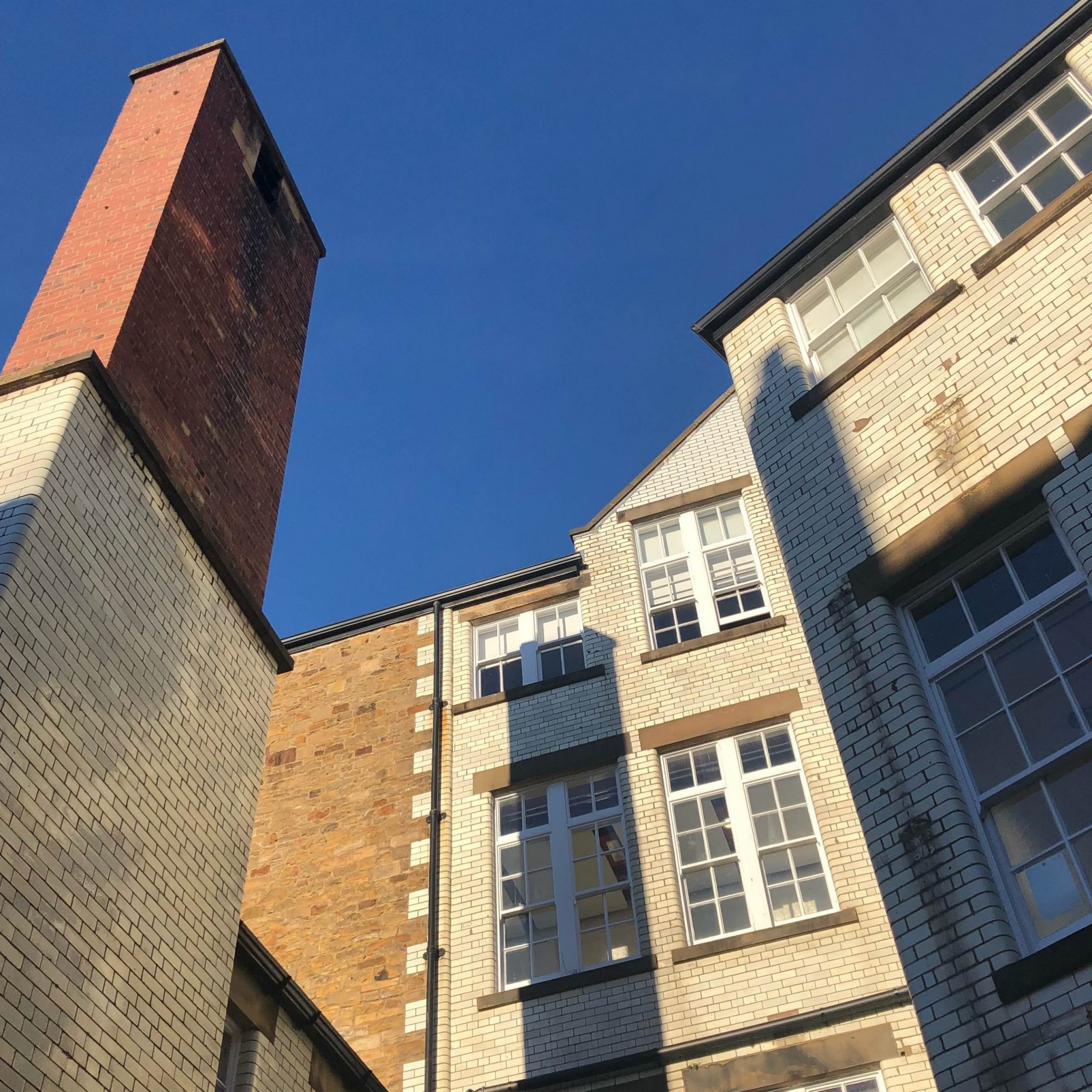 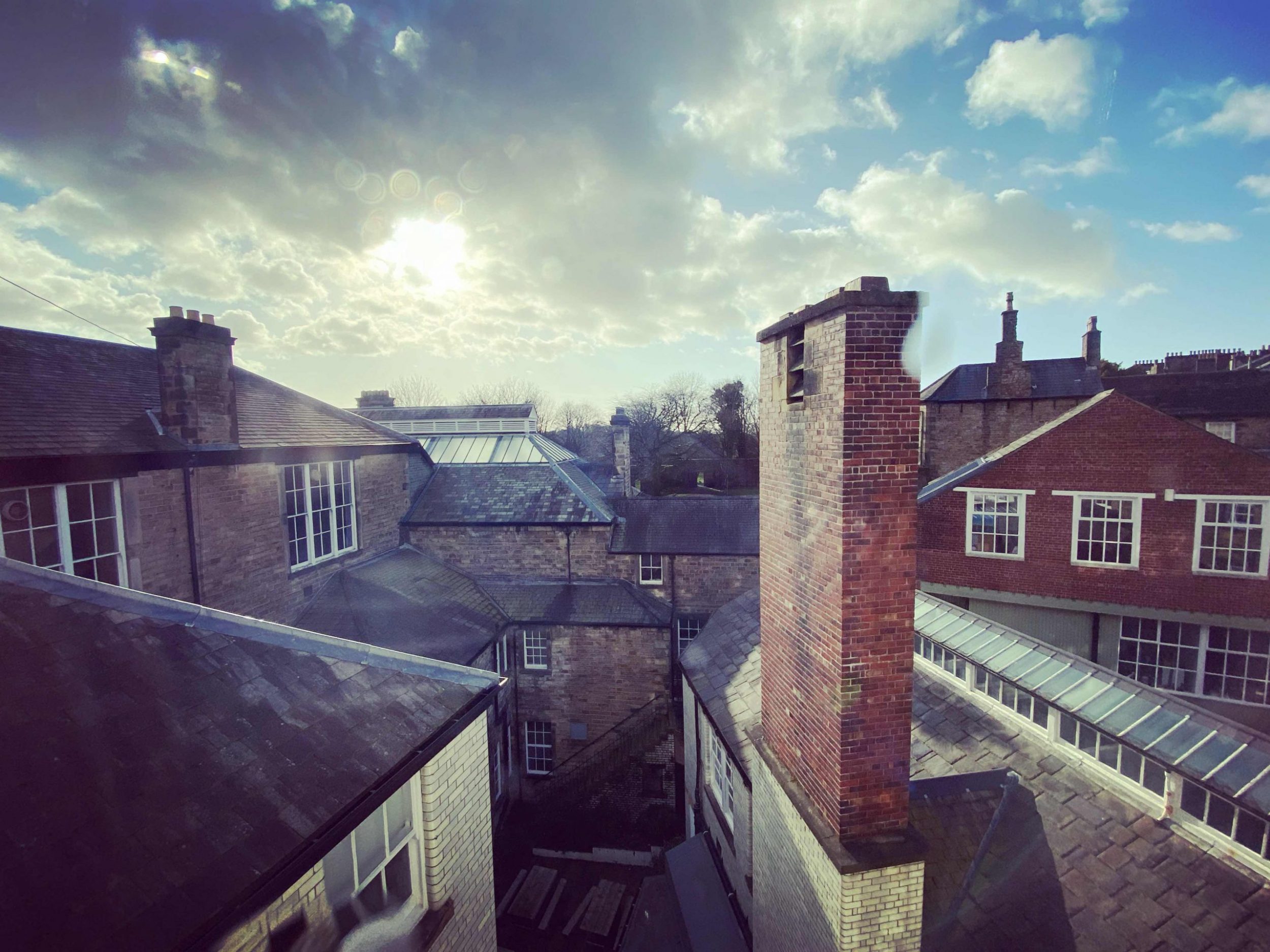 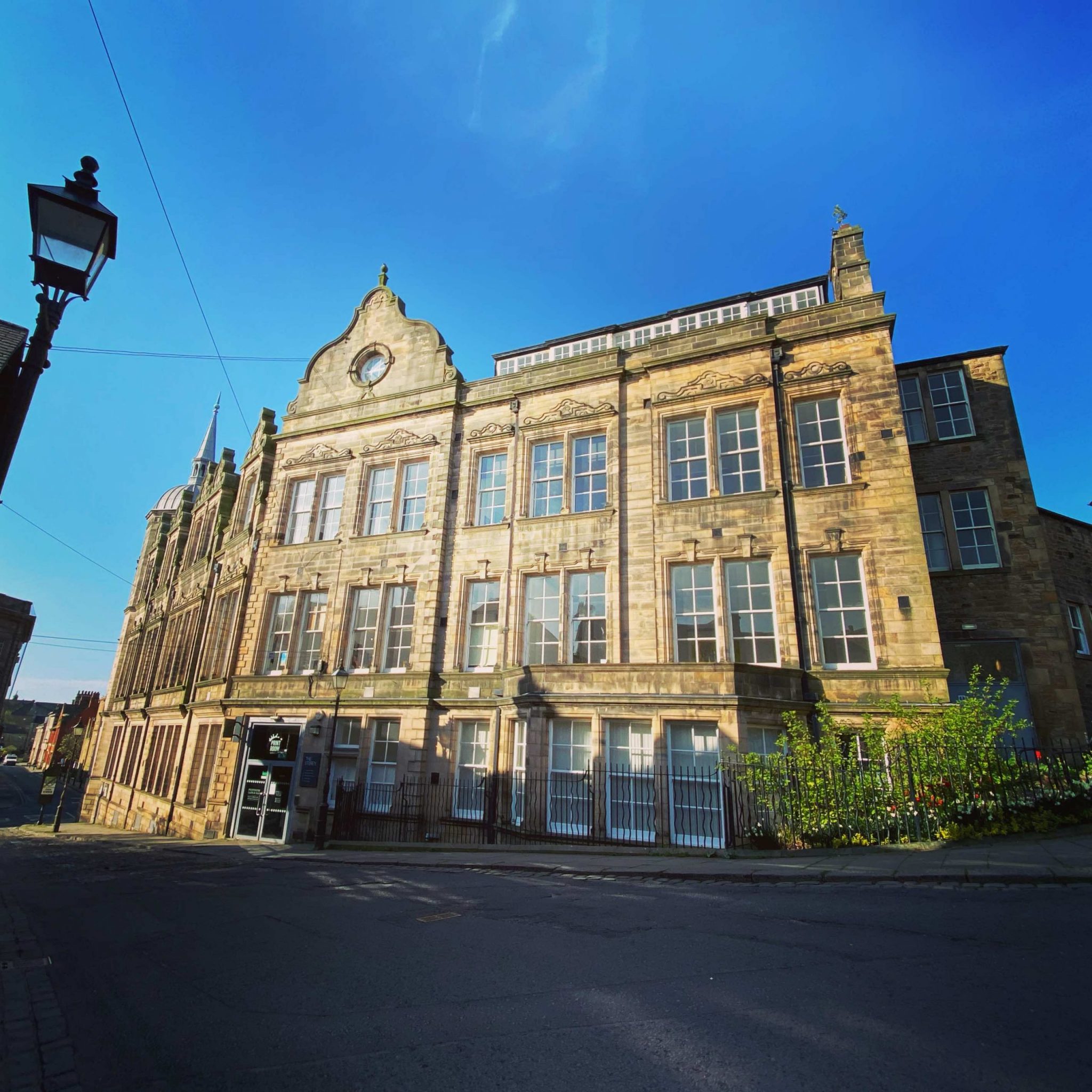 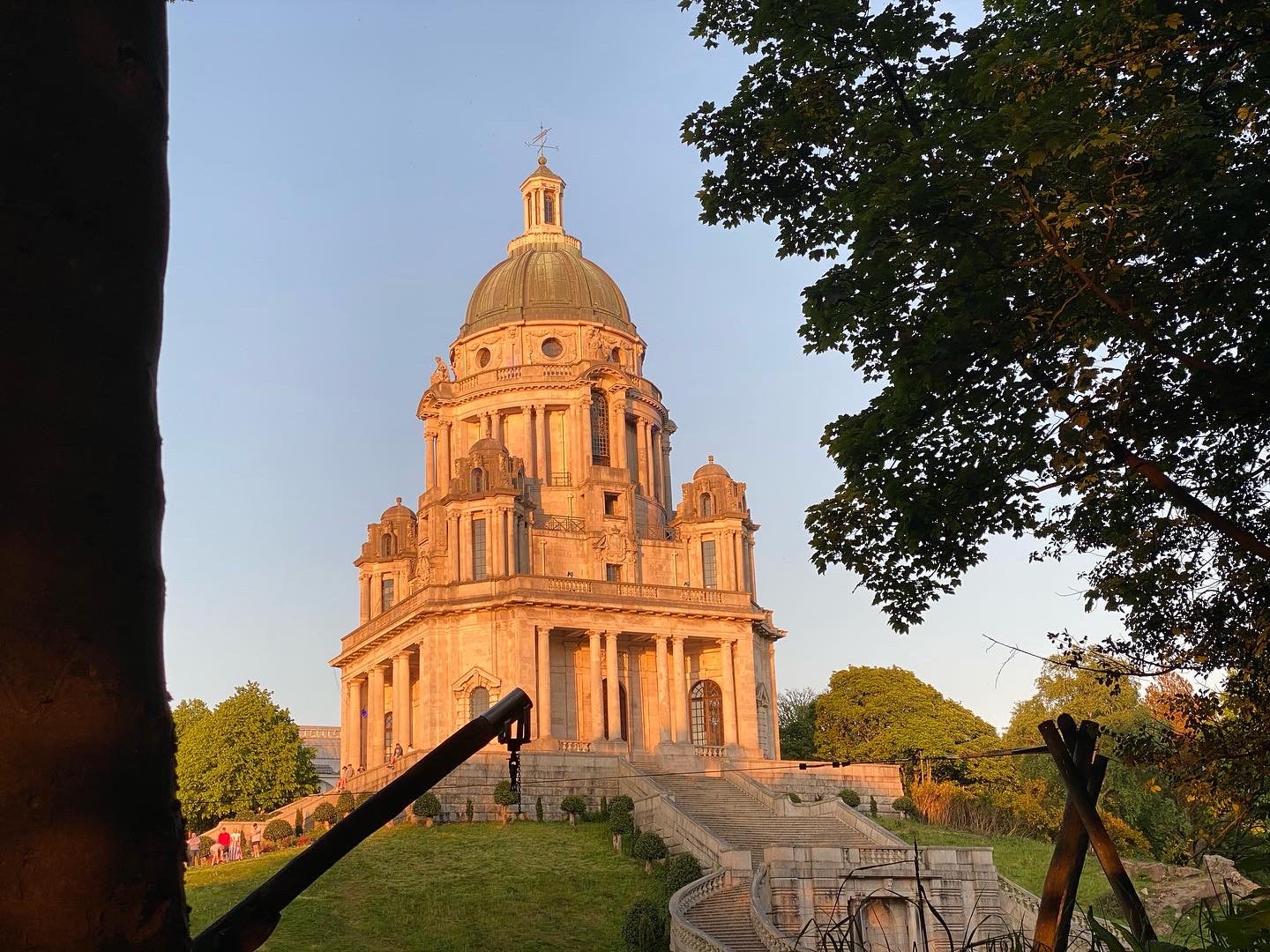 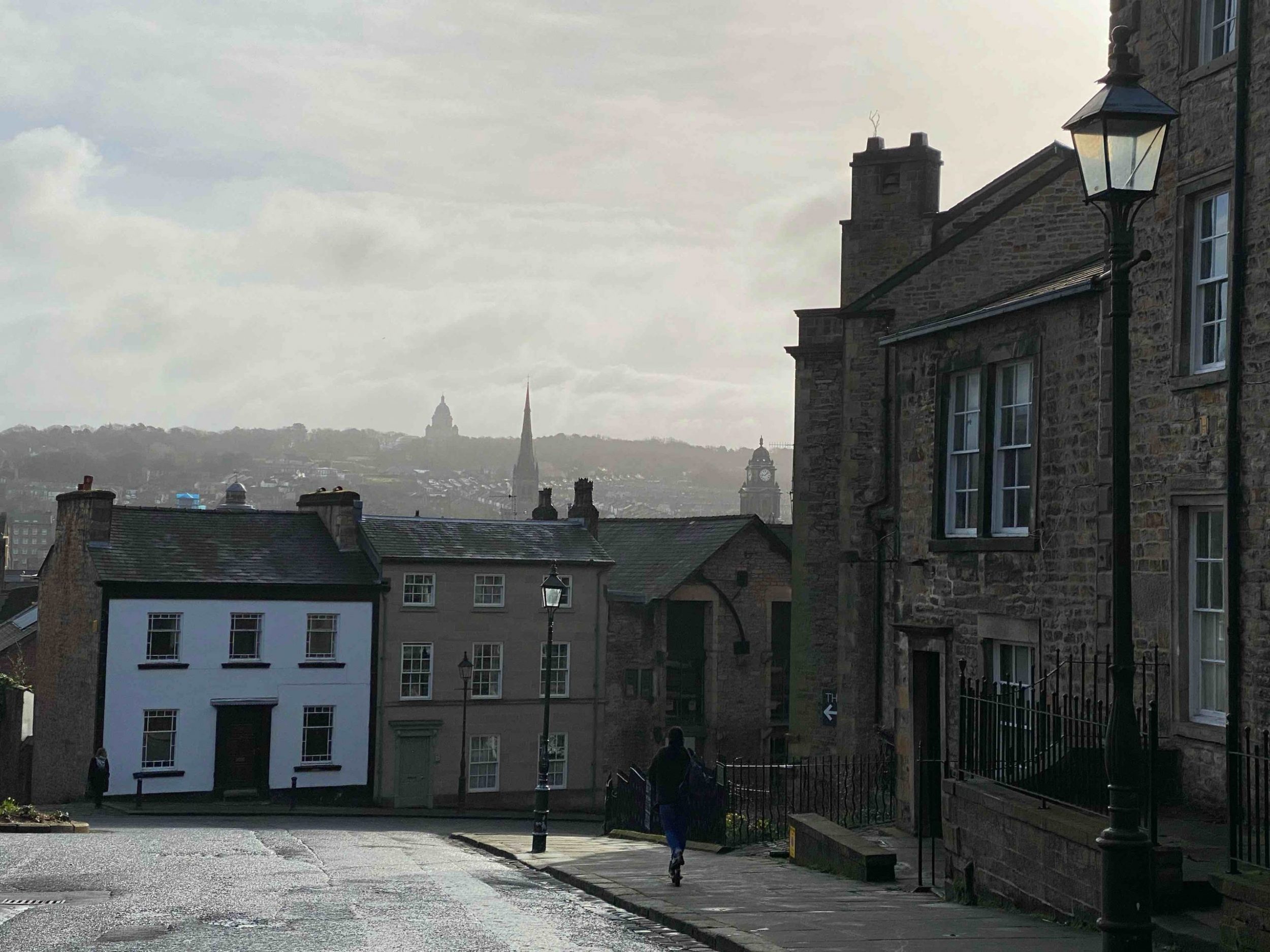 Read more posts about Lancaster – There is a New Sense of Optimism in Lancaster and Morecambe, Startup City – Lancaster Reimagined, and Is This Lancaster’s Waterloo Moment?