When asking questions timing is everything 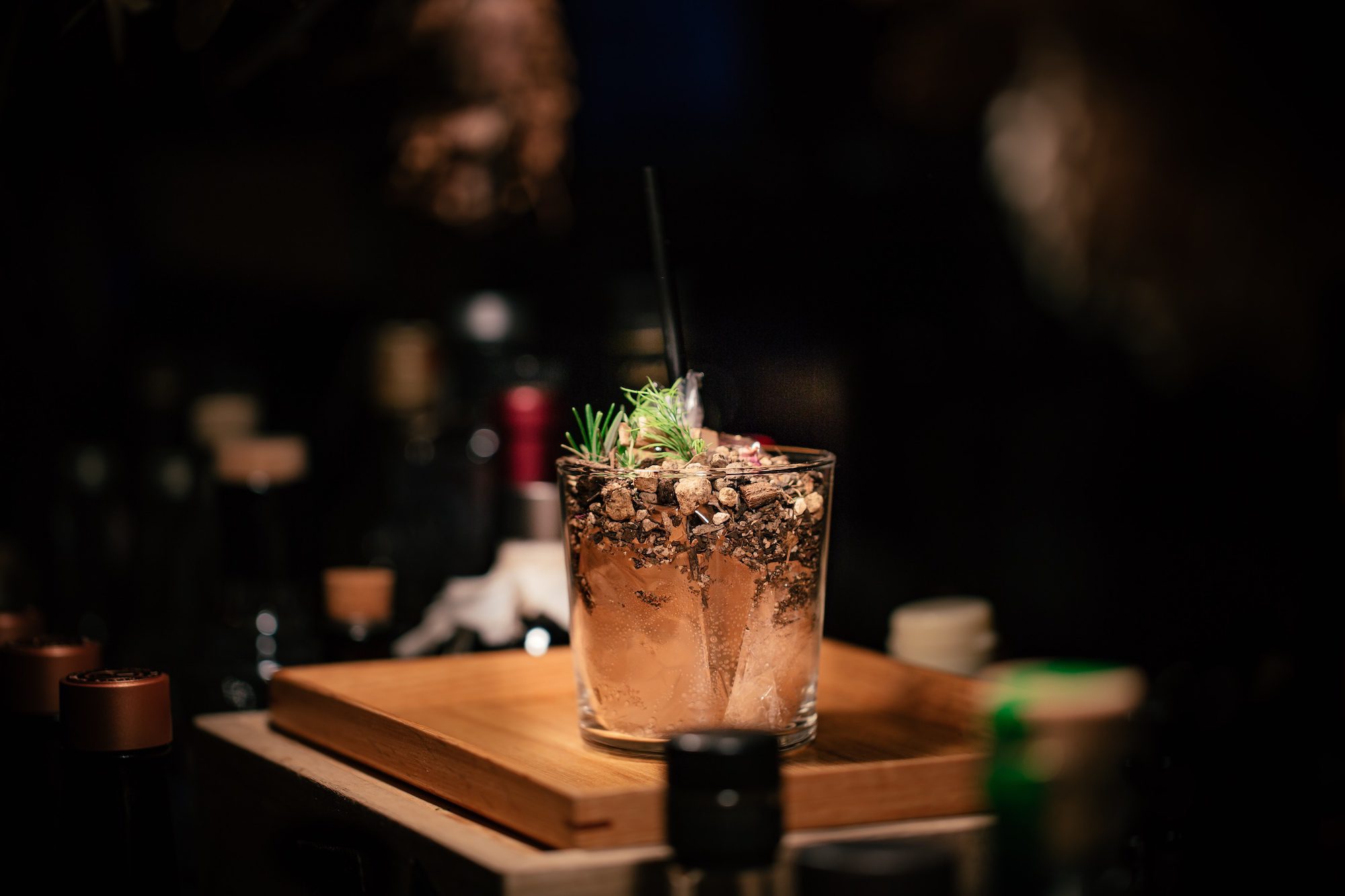 Several years ago researchers found that men were often reluctant to order cocktails in bars not because they disliked the taste, but because they were concerned about the kind of glass in which it would be served.

“If they thought there was even a slight chance that it would arrive in a hollowed out pineapple, they would order a beer instead,” explains Rory Sutherland of the ad agency Ogilvy.

Cocktail bars, made aware of this problem, found there were quite easy ways to solve it.

Some displayed illustrations or photos of the cocktails on the menu. Others served all their drinks in tall glasses or mason jars.

Sales of profitable cocktails skyrocketed as a result.

This is a good example of finding a way to give customers the information they need when they need it most – before they place an order.

Another instance of this was discovered by a major airline, which found that a small change to its website resulted in millions of pounds of additional revenue.

On the original website customers were asked to select their destination, journey dates, and the class by which they would like to travel.

Most non-business travellers assumed that the difference between economy and business class would be significant, and so they would almost always just select economy. As a result they never saw the other prices.

“It’s like going into a shop and asking which one do you want? The expensive or cheap one? What’s the difference in price? Not telling! It’s a dumb questions and airlines have asked millions of people that,” says Sutherland.

A simple tweak to the website meant that all customers are now shown all the prices – for business, premium economy and economy.

This has resulted in a huge increase in upgrades as people realise the difference in price is sometimes not as steep as anticipated, and therefore worthwhile.

It also has the added benefit of making the economy price look cheap by comparison.

The lesson for business is to ask your customers questions only when they are sufficiently informed – or you might not like the answer.