And the award goes to…

Sébastien Bras did the unthinkable.

After maintaining three Michelin stars for almost two decades alongside his father at their Le Suquet restaurant in Laguiole, Bras revealed he would be returning the highest accolade in the restaurant business.

“This was a beautiful challenge and a source of great satisfaction… but there’s a huge pressure as a result of our three-star status,” Bras explained.

“Today, we want to proceed with a free spirit and without stress.”

Awards and accreditations can be a double edged sword.

Winning can certainly be rewarding, but the recognition can come with downsides, including the aforementioned stress, but also professional jealousy, and the sometimes not entirely unwarranted suspicion that it might all be a bit of a fix.

Entering awards can be a major distraction too – which is one reason why we opted to skip all bar one this year at Hotfoot, after winning a big regional award last year.

But awards can play an important role in raising awareness of people and organisations you might not otherwise have heard about.

Some of our clients have picked up some fantastic baubles over the past few months, and it has made a positive difference to their business profile, as well as providing a lift to everyone involved.

And then there are some awards that are just so clearly well deserved.

Last year it was so good to see Sharon Jackson, the amazing founder of Neuro DropIn in Lancaster, win in the Health Hero category at the Sunshine Awards.

And it is fantastic this month to see that Annette Smith, the inspirational founder of Morecambe Bay Foodbank, has been shortlisted for Public Servant of the Year – a national award.

But I have no doubt that Sharon Jackson and Annette Smith would be doing what they do regardless of whether they might win an award.

And that is ultimately what Sébastien Bras discovered too. It really is the taking part that counts. 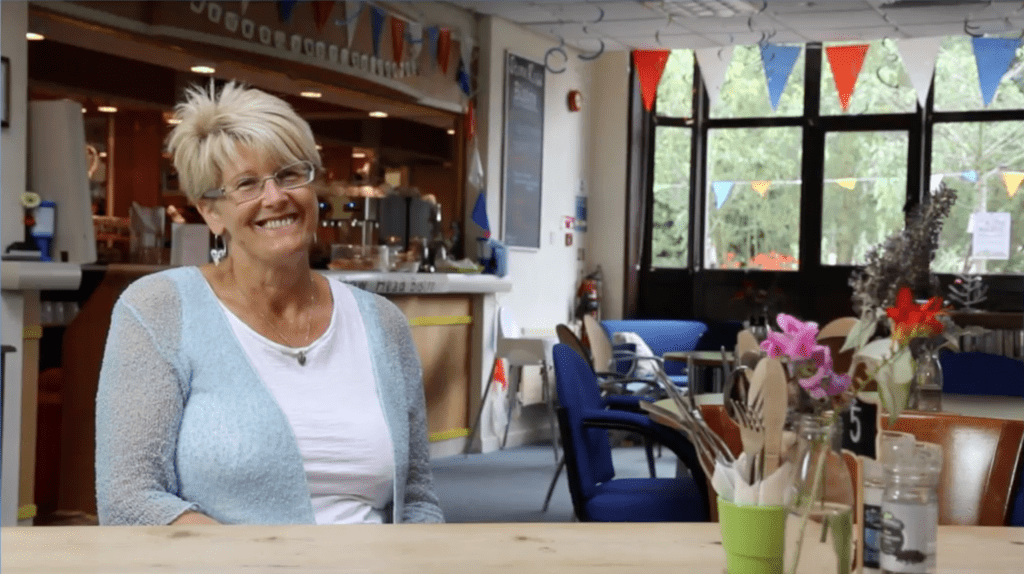 Donate to NeuroDropIn here and to Morecambe Food Bank here.