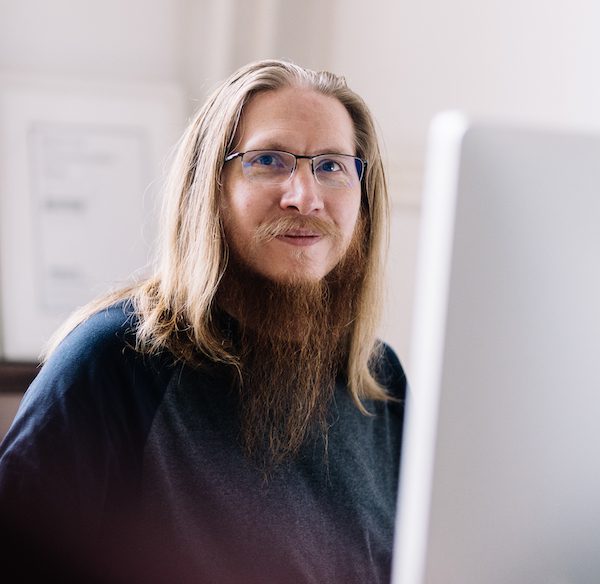 Niall is a self confessed nerd. Spending most of his life delving into various different aspects of anything digital, he focused on the web industry where he loves nothing more than to get stuck deep into a hard day's coding!