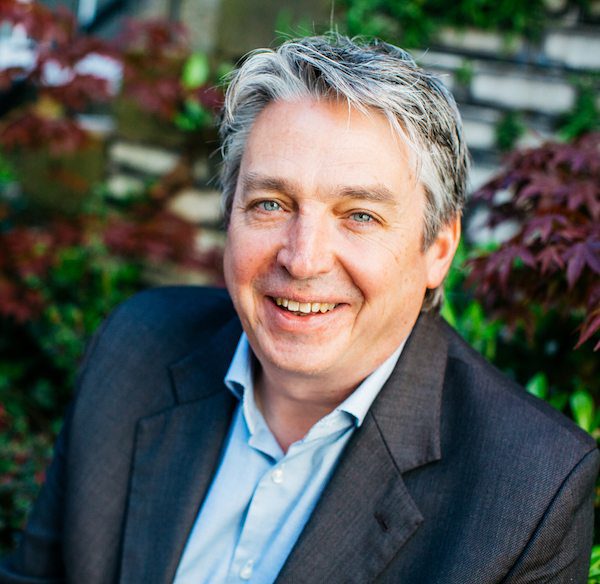 Michael works closely with the three partners at Hotfoot to advise on our strategic growth. Mike is someone we’ve always had great respect for, and whose advice we value.

Michael is the former co-owner and managing director of Fat Media, where he oversaw the growth of the company from a small office in Lancaster to one of the largest digital marketing agencies in the UK. Michael left Fat Media three years ago after the agency was acquired and this is his first agency role since then.

Mike is currently chair of Digital Lancashire, and a board member of Creative Lancashire. He has launched Miralis – a business consultancy specialising in big data, artificial intelligence and machine learning – and is a director of fast-growing ecommerce company UK Bathroom Store. 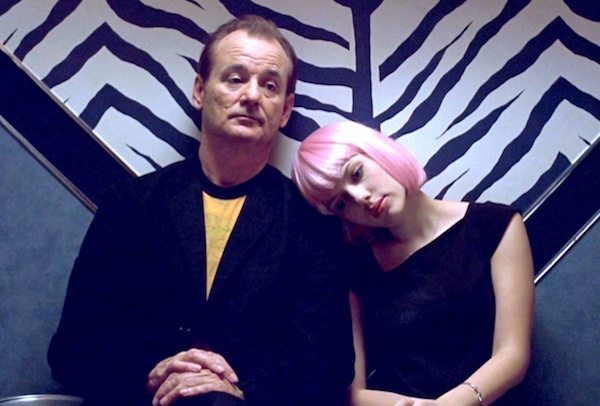 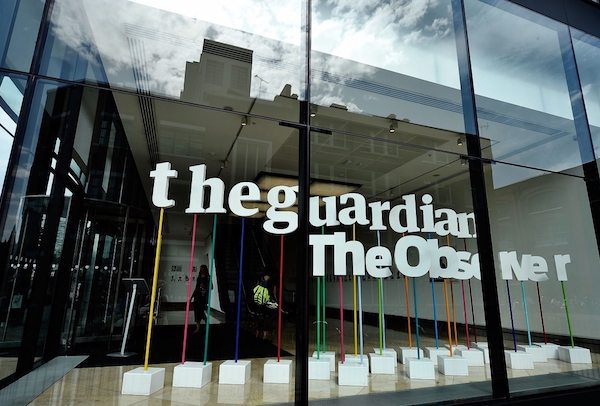 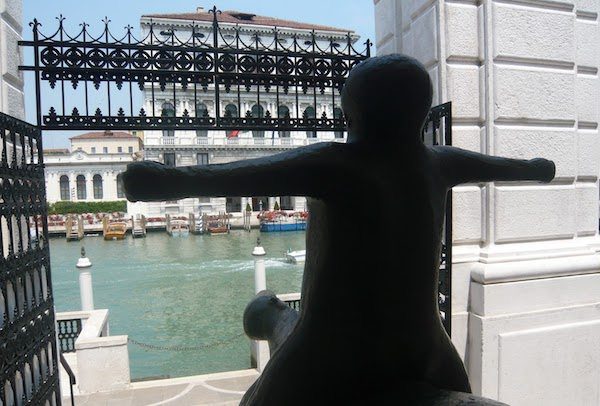