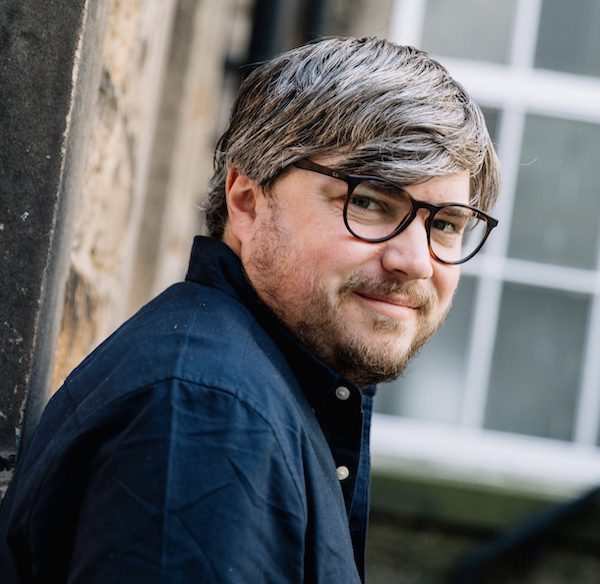 Henry brings almost a decade of agency and in-house experience to Hotfoot, having worked on brands such as Amazon and Sage, as well as more recently at Wax Lyrical, the UK’s largest home fragrance company.

Trained as a graphic designer at Northumbria University, Henry has a wealth of skills including branding, editorial design, packaging, website design and motion graphics.